The four individuals said Mr Butler sent them unwanted sexual messages between 2015 and 2020 - allegations he has strongly denied.

Arcade Fire kicked off their world tour in Dublin on Tuesday but many fans decided to skip the gig after singer Win Butler was accused of sexual misconduct.

The four individuals said Mr Butler sent them unwanted sexual messages between 2015 and 2020 - allegations he has strongly denied.

However, for some fans the denial was not enough. Katie told Lunchtime Live that she simply could not bring herself to attend the concert:

“We chose ourselves not to go because we felt we wouldn’t have enjoyed the gig if we went knowing what we read in that article,” she said.

“So we made a decision - solely a personal decision - not to go and it cost us 200 euro, so we forfeited that money.

“That was our choice but we couldn’t knowingly go and support someone after reading that article.

“And it was sad to do that. It was sad because we’re long-time fans. We were at their gig in Phoenix Park 18 years ago.

“We’ve seen them every time they’ve been here. I’ve missed one gig because I was 38 weeks pregnant.”

And Katie is no ordinary fan; she has travelled the world to see Arcade Fire play and says the band’s music has helped her through some tough times.

“We adore the music,” she explained.

“It resonated with me big time - especially back in 2010 when I wasn’t in a great space and their music just helped pull me back to who I was… And for this to come out on a Sunday night - it was devastating. It really was.” 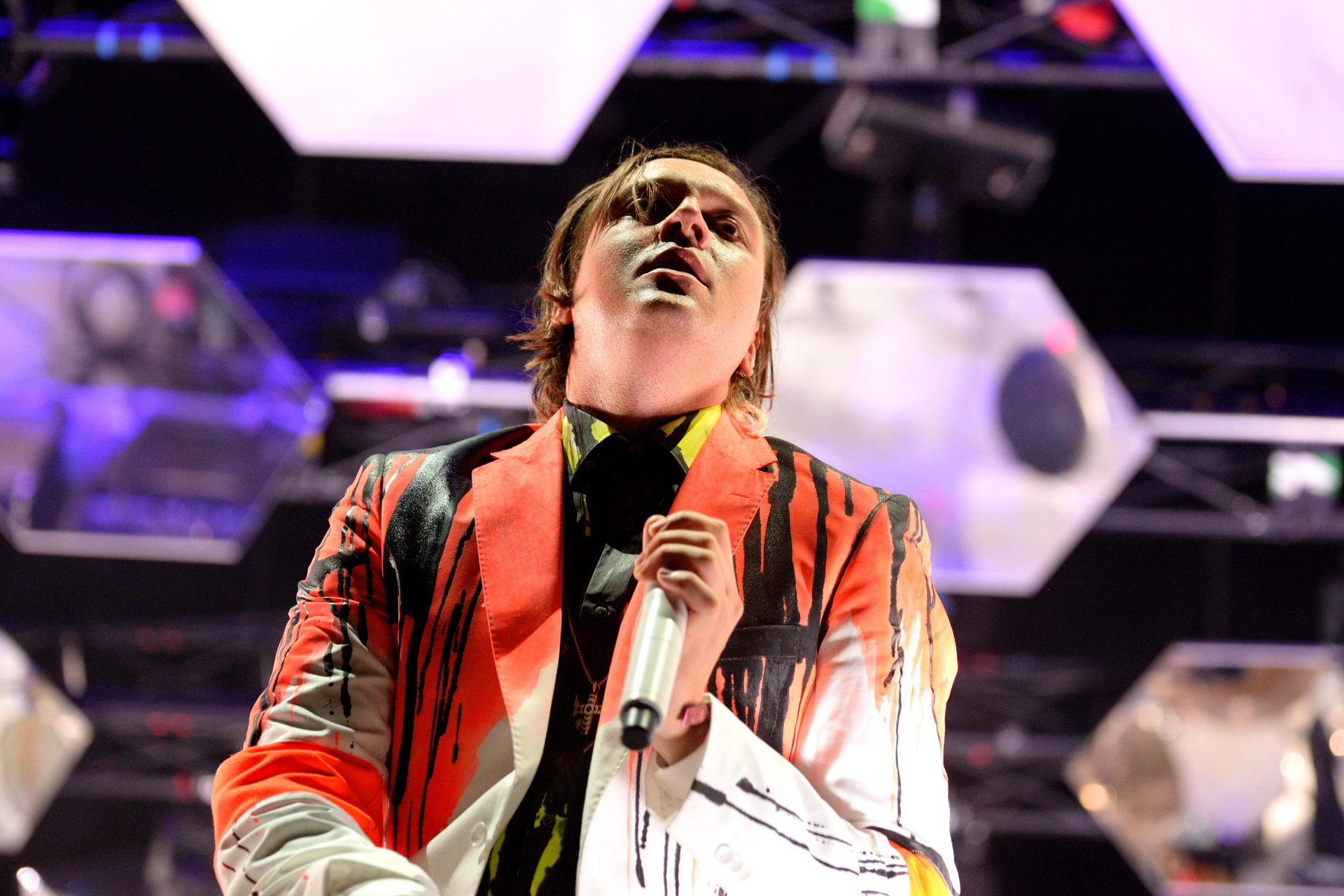 Not all fans skipped the concert; Bronagh went but admitted the allegations left a “sour taste” in her mouth.

“It’s a show that I know I always enjoy and I was between two minds because the show was still going ahead, I’d paid my money,” she said wearily.

Even though she says that Arcade Fire is more than just one man she still thinks the band is “tainted”.

“I cannot look at him the same way,” she concluded.

Not all fans agree; gig goer Adrian described the band’s performance as “excellent” and said he was untroubled by the allegations:

“He hasn’t been proven guilty of anything… It’s only a few accusations,” he said.

He dismissed the idea of boycotting the band as “mad cancel culture” but added that if the allegations were proven he would take a different attitude.