Revenue detector dog Robbie has sniffed out herbal cannabis worth around €23,000 at Dublin Port...

Revenue detector dog Robbie has sniffed out herbal cannabis worth around €23,000 at Dublin Port.

Officers seized the 1.15kg haul after stopping a foot passenger arriving in from Holyhead.

A man was arrested and Gardaí are investigating with a view to prosecution.

A 9 month old pit bull terrier cross breed was also seized after a man in his 50s was found not to have the proper documents.

On Monday meanwhile, Revenue officers seized 6kg of herbal cannabis worth around €120,000 at the Portlaoise Mail Centre. 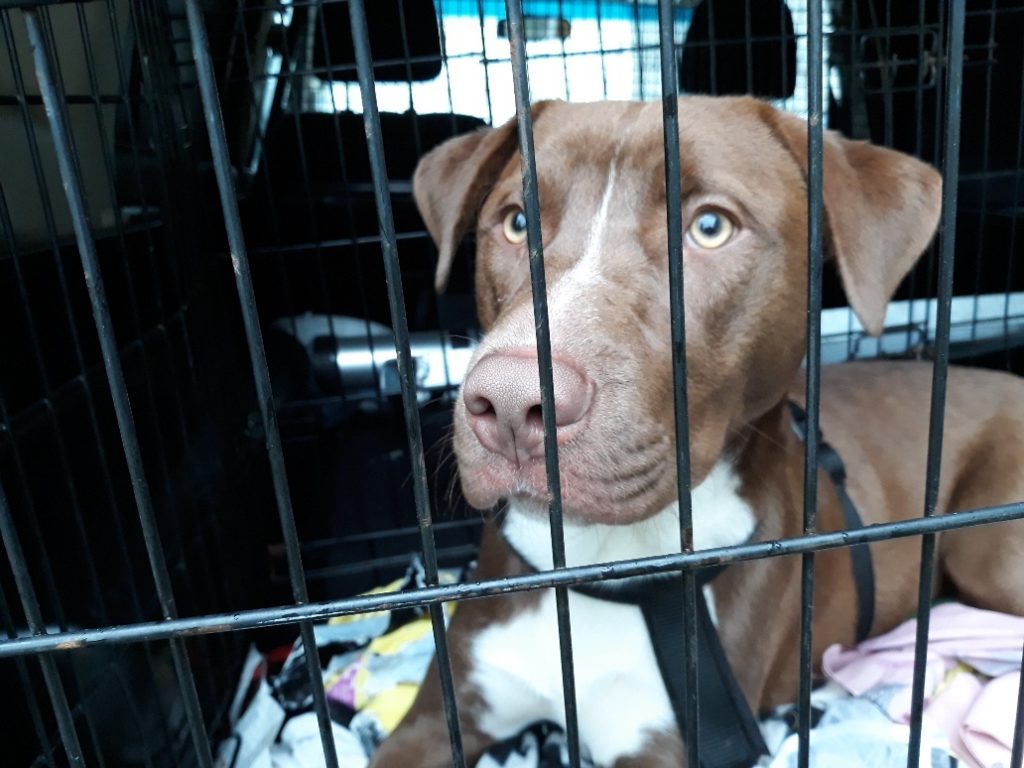 The drugs were found hidden in a carved wooden ornament which had been declared as a “wedding present.”

The package arrived in from Thailand and was destined for an address in Dublin. 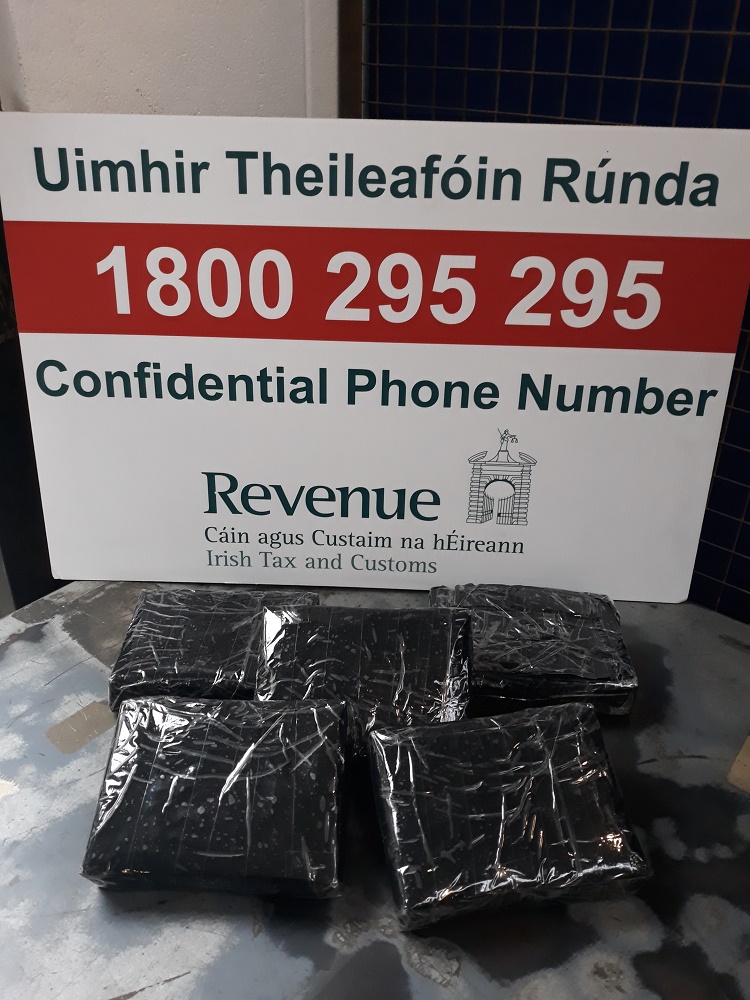