The Government has announced details of its new automatic enrolment pensions system. Current and ...

The Government has announced details of its new automatic enrolment pensions system.

Current and new employees, aged between 23 and 60 years, and earning €20,000 or above per year will be automatically enrolled.

This will apply across all employment sectors.

And the Department of Social Protection says there will be no employee waiting period before enrolment.

Those who are existing members of a pension scheme/contract, which meets prescribed minimum standards and contribution levels, will not be automatically enrolled.

While employers will be required to make a matching tax deductible contribution on behalf of the employee.

These contributions will be limited to a qualifying earnings threshold of €75,000, which will be reviewed over time. 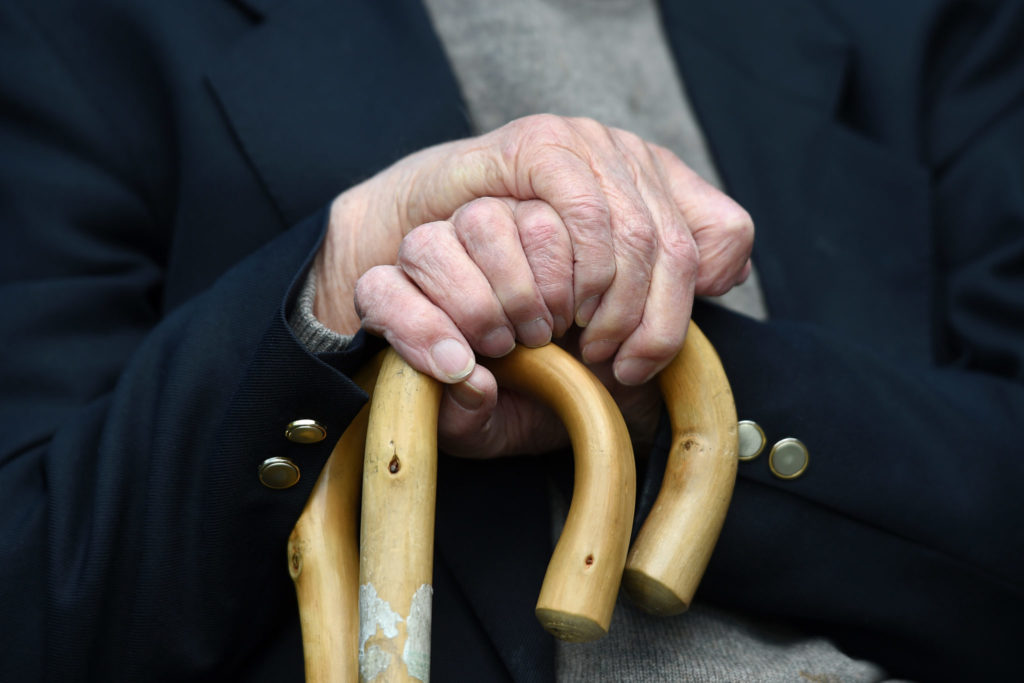 Contributions during the first six months of membership will be compulsory.

Following a consultation process, the Government has decided to begin with an initial minimum contribution rate - both for employees and employers - of 1.5% for three years.

This will increase by 1.5 percentage points every three years thereafter to a maximum of 6% at the beginning of year 10.

The Department of Social Protection says: "This addresses concerns expressed by both employees and employers about the Strawman proposal to escalate the contribution rates from 1% to 6% over a shorter time period with a rate of increase of one percentage point per year.

"This new approach allows more time for the contribution rate to bed in and earnings to adjust before the next increase."

The system will come into effect by 2022.

Annoucing the changes, Minister Regina Doherty said: "Most people, particularly when younger, don't think about saving for their retirement.

"The figures are stark - two-thirds of private sector workers don't have any pension provisions made.

"While the State pension will always be there for people, I want to ensure that the pensioners of tomorrow - all those in the workplace today - don't just have enough to live but have a comfortable life in their retirement.

"That is why the introduction of an automatic enrolment system represents a fundamental reform for the pensions system in Ireland and is a crucial reform for Irish society overall.

"It is important that everyone is on-board for this journey and in designing the system I have carefully listened to all views.

"My objective is to develop a system that first and foremost operates in the best interests of savers."

There will also be an opt-out of the system in a two month 'opt-out window' - between the start of the seventh month and the end of the eighth month.

After that, a limited number of 'savings suspension periods' will be facilitated for members who wish to temporarily cease making contributions.

Employer and State contributions will also cease in this scenario.

Members who opt-out will be automatically re-enrolled after three years - but will have the ability to opt-out again under the same circumstances.