There are real question marks over whether it is possible for a jury to disregard social media in a high-profile case like Depp v Heard.

Last night, a court in Virginia found that Johnny Depp was defamed by his ex-wife Amber Heard in one of the most high-profile libel trials in US history.

The case became the centre of a social media storm over the last six weeks – with TikTok videos related to the case garnering billions of views.

Videos with the hashtag #justiceforjohnnydepp alone have now been viewed 18 billion times.

He said there are now question marks over whether it is possible for a jury to remain neutral in that kind of scenario.

“How can they possibly be oblivious too and disregard the extensive coverage - I mean, the vicious coverage - on social media,” he said.

“I just think it is a very difficult scenario for jurors. You like to think they will be their own person and restrict their decision to the evidence they have actually heard and they assess themselves – but one has to wonder.” 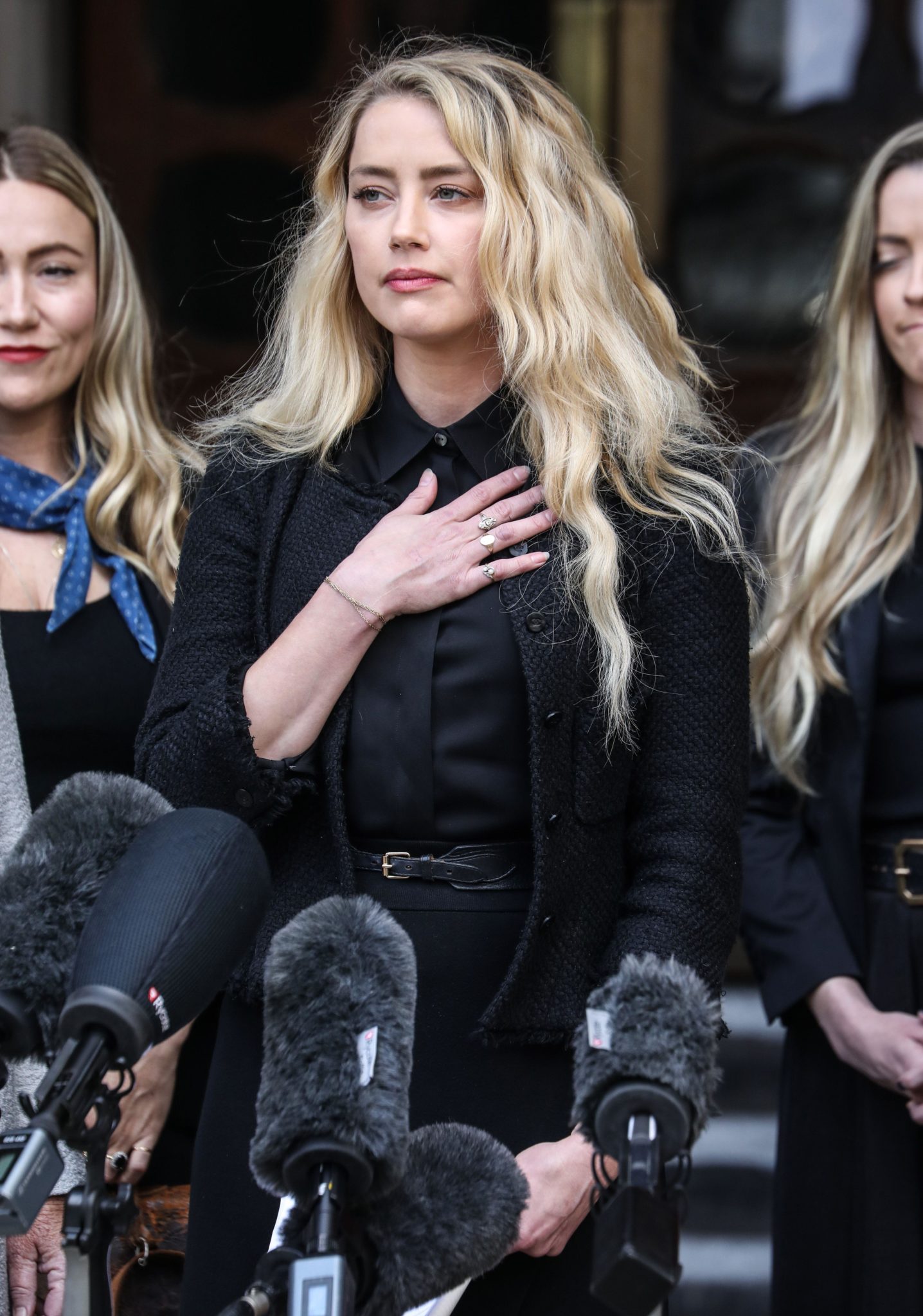 Amber Heard gives a statement outside the Royal Courts of Justice in London on the final day of the firs trial. Image: Brett Cove/SOPA Images

58-year-old Depp sued Ms Heard (36) after she published a column in the Washington Post in which she said she had been “a public figure representing domestic abuse”.

Ms Heard then countersued after an employee of Mr Depp called the allegations “an abuse hoax”.

The jury last night found in favour of Mr Depp and awarded him $15m in damages.

Ms Heard won on one count in her countersuit and was awarded $2m.

Mr Tweed, who represented the couple when they were still married in a separate case in 2015 said it was a “very comprehensive” for Mr Depp and a “devastating one” for Ms Heard.

He warned that the case is likely far from over.

“Round one in London was a judge alone,” he said. “Round Two in Virginia was a jury.

“It looks like they are certainly considering an appeal on behalf on Amber Heard so we could be facing Round three as well here.” 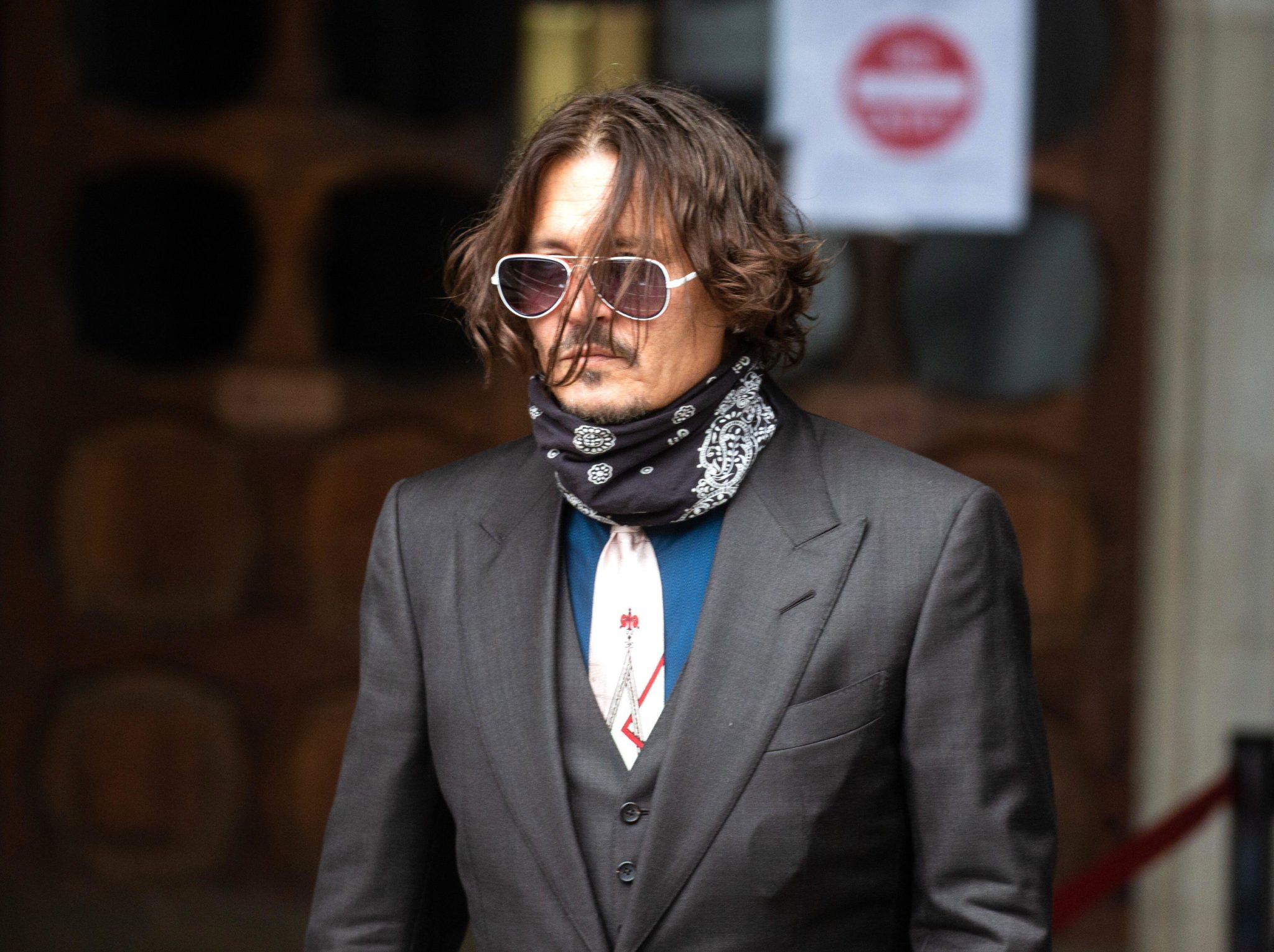 He said the furore around the case is “unfortunately the way we are going as a society”.

“There is a thirst for getting more and more information about people’s private lives and there seems to be no bounds to it,” he said.

“Even back in the day whenever we sort of had a scenario where ethe media were reporting on cases, it was all very, very muted and sober until there was a verdict.

“The mainstream media very rarely tried to pre-empt what a decision should be.

“Here you have, almost every hour, people giving very, very extreme opinions – not only on what the outcome of this case should have been or should be but on the individual personalities involved and the evidence they have given.”

After the verdict was announced last night, Mr Depp said he was “humbled” and noted that his life had changed dramatically after the allegations were made.

Ms Heard said that she was “heartbroken” by the verdict.