"I can’t believe I'm doing this for this much."

A former army bomb squad expert has said he was holding an Improvised Explosive Device in his hands the moment he realised he had to leave the Defence Forces for better pay.

Mark Keely is now earning three times his military salary after resigning his position in the Defence Forces and taking on a new role in the private sphere.

On The Pat Kenny Show this morning, he said he never wanted to be anything except a soldier, saying the position was a vocation for him “ever since I was child in a buggy”.

Mark joined the Defence forces in 1998 at the age of 17, eventually training to become an Armourer in the Ordnance Corps.

He said he had four children to care for as well as his wife – and one day he realised he could no longer put himself at risk for the payment on offer.

“In terms of service to the State and service to my family, it wasn’t about me, it was about them and as time went on and I had four children at home, I couldn’t keep saying no to them,” he said. “I couldn’t.”

“Then to keep disappearing for 24 hours at a time and coming home with €36 for 24 hours work, after tax – That’s what I was getting paid on top of my wages. €36 after tax.

“I can’t believe I’ve gone this far and believing this much about what I’m doing in EOD (bomb disposal). Here we are at the end of the day and we’re getting paid €36 for it. I can’t believe that I am doing this for this much. 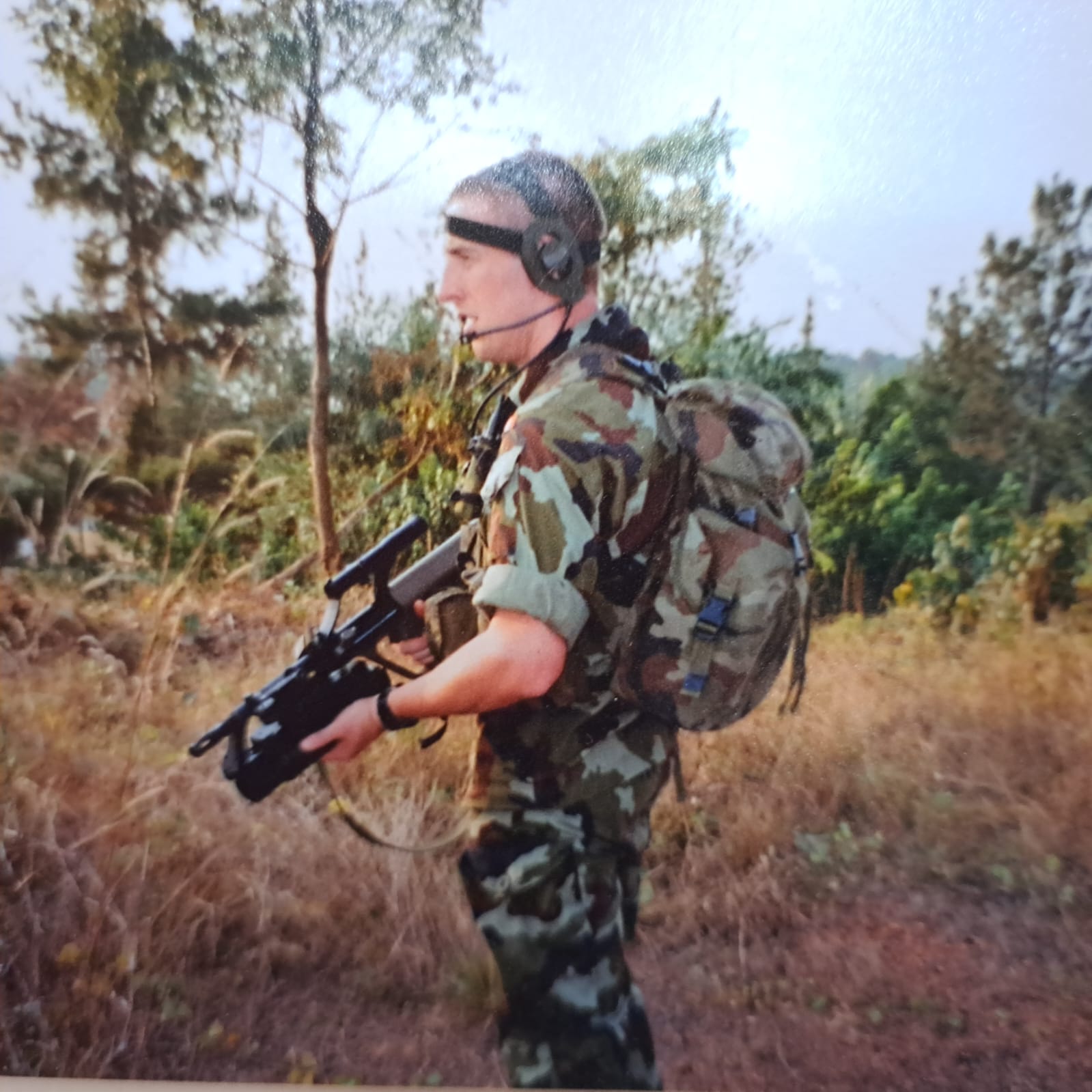 Mark Keely during his time in the Defence Forces. Image: Mark Keely.

Mr Keely said the way the Defence Forces have been treated by successive Governments is an “absolute disgrace.”

“It’s because of consecutive Governments just not caring,” he said. “You can’t do what has been done to the Defence Forces unless it is by design – unless you’re monumentally inept.

Mark Keely with his squad while on tour with the Defence Forces. Image: Mark Keely.

He said Ireland’s military “has no voice, they can’t speak, they can’t complain but yet, they’ll never let down the Irish people”.

“I just think it’s ridiculous that this has gone on so long,” he said.

“Then I hear Simon Coveney talking about bringing on 3,000 more troops as if this is going to bring numbers up.

“That all sounds great on paper to people who don’t understand the mechanisms in action with the Defence Forces. I’m just saying to myself, if you had looked after the Defence Forces 20 years ago, you wouldn’t be looking for 3,000 troops now.

“You would have highly skilled, experienced operators of all levels from the ground up – but now it is like the purges, a great brain drain, where everyone there with a qualification is gone.” 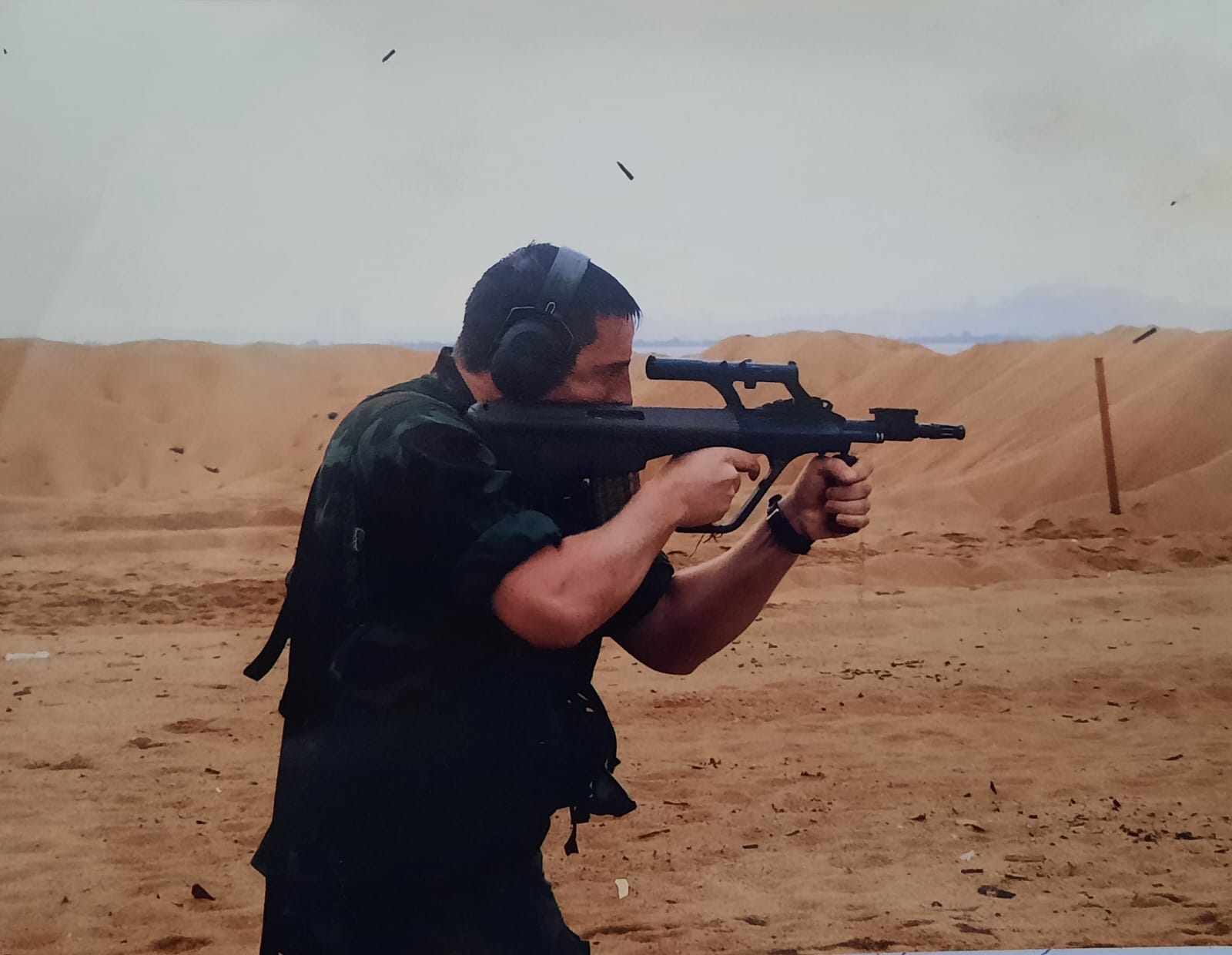 Mark Keely during his time with the Defence Forces. Image: Mark Keely. 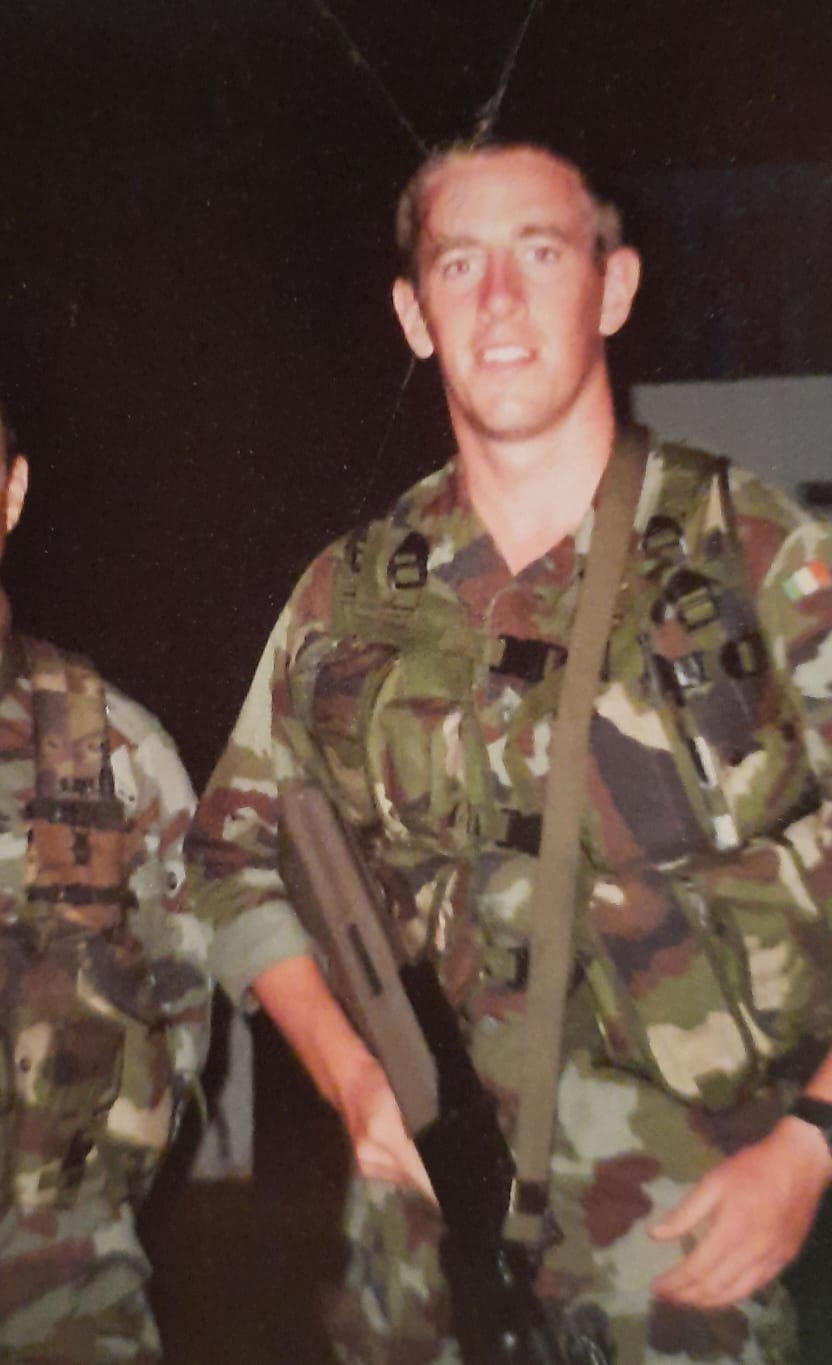 Mark Keely during his time with the Defence Forces. Image: Mark Keely.

He said there are members of the elite Army Ranger Wing (ARW) who are still waiting on significant payments from the State.

“These are operators in a Tier One unit. These guys are the heavies. My god, you talk about Navy Seals now; the Navy Seals haven’t got a patch on these guys and they are owed up to €40,000.

“They’re still there. Still wearing the flag. One foot in front of the other, soldiering on.”