The Cabinet is due to meet early next week to decide if the next stage of reopening plans can go ...

The Cabinet is due to meet early next week to decide if the next stage of reopening plans can go ahead as scheduled for July 5th.

The Government is reportedly considering a two-week delay to the return of indoor hospitality in pubs and restaurants.

Ministers believe it would allow more people to be fully vaccinated before the Delta variant becomes the dominant strain.

Under the original schedule for next week, NPHET were due to meet on Wednesday, with a decision expected to be made by Government on Thursday.

However, this has been moved forward, albeit with no specific date given on when an announcement will be made.

Along with the return of indoor dining next month, the restrictions are also set to be eased on household visits, weddings, organised gatherings and indoor fitness training.

Stakeholders from the hospitality industry have called for a decision to be made on reopening plans as soon as possible.

Adrian Cummins, CEO of the Restaurants Association, said businesses like pubs, cafes and restaurants need to prepare for either reopening or a possible postponement of indoor hospitality on July 5th. 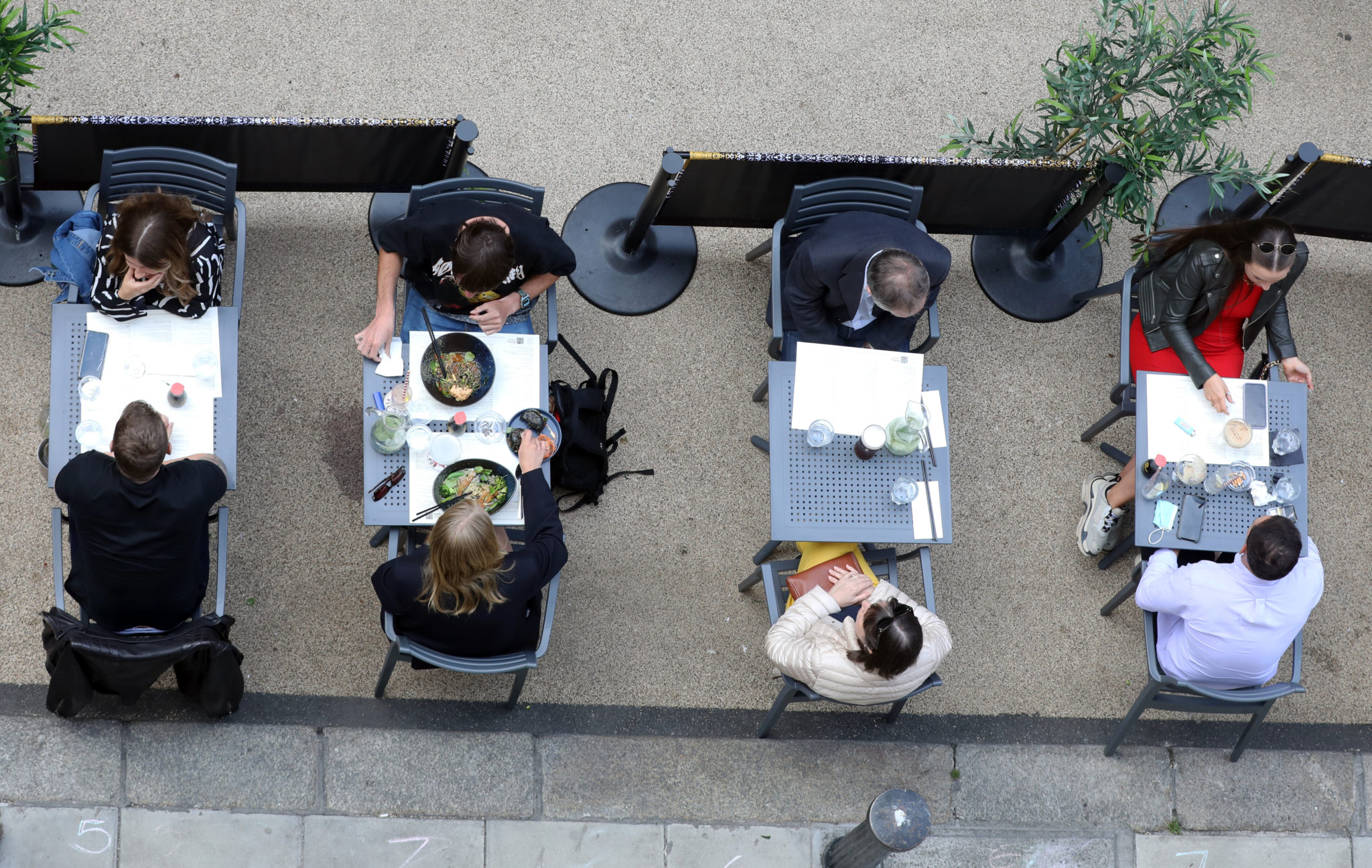 "We're saying very clearly now that the Government needs to sit down with NPHET, and the Cabinet sub-committee should meet on Monday and make a decision on Monday," he told Newstalk.

"We cannot afford a delay because the summer will be lost for the vast majority of businesses and restaurants across the country.

"We are now the only country in Europe with no indoor dining open, with the exception of hotels.

"We need an explanation from the Government on the rationale of keeping our industry closed when the rest of Europe is open."

Mr Cummins also called for "all options" to be explored in order to reopen indoor dining on July 5th.

He added that the Restaurants Association of Ireland is willing to adapt amended guidelines for two weeks up to July 19th in order to reopen indoors from July 5th.

Some health experts have been calling for the Government to defer the reopening plans, with one leading immunologist believing that 80% of the adult population should be fully vaccinated against COVID-19 before additional lockdown measures are lifted. 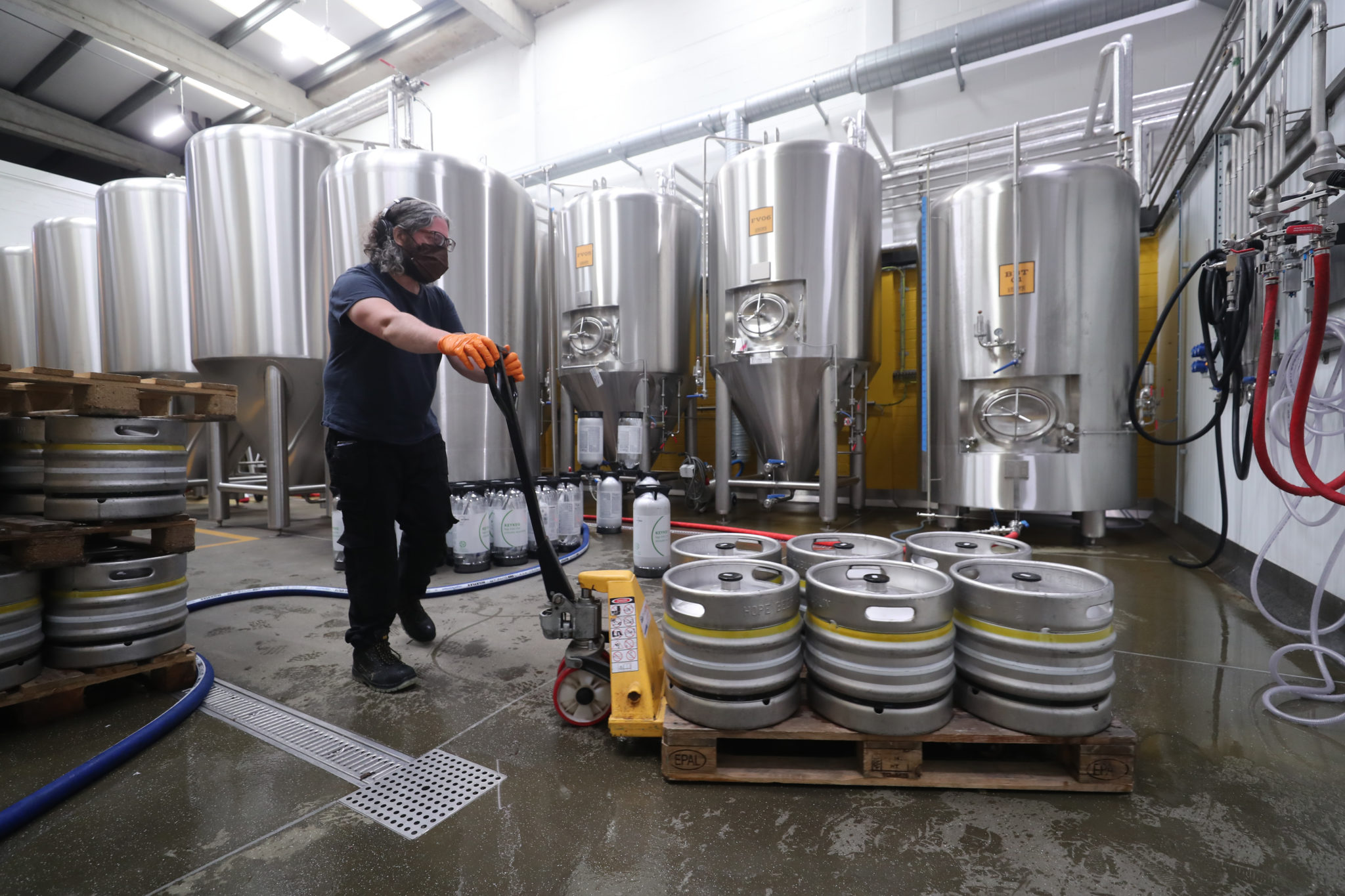 Around six million pints of beer could be wasted if the return of indoor service in pubs and restaurants is delayed, industry body Drinks Ireland has warned.

Around 70,000 kegs of beer have been brewed in preparation for the July 5th reopening– the equivalent of around six million pints.

Noel Anderson, chair of the Licensed Vintners Association, has also called for urgent clarity from the Government.

"We've been hearing 'an extra two or three weeks' for a long time but we kept getting pushed back," he said of the return of indoor drinking and dining.

"We're reaching the end of the road, there's huge implications.

"We are absolutely exhausted and we are sick of being treated like this by the Government, constant death by a thousand leaks."

Northern Ireland: No new COVID-19 restrictions, as Omicron accounts for over 90% of cases