A COVID-19 patient in County Kerry has opened up about his experience battling the illness this past week.

On Newstalk Breakfast, he said he felt lucky to be able to sit up and speak given how sick he has been for the past week.

“I was so ill, it is almost indescribable,” he said.

“It started with an extremely mild headache.

“I came home on Monday and I had absolutely no symptoms and then on Tuesday, the shortness of Breath, extremely high fever – it was just exacerbated every night.

“I had extreme rigors – that is your body’s reaction to infection – I was shaking and by Wednesday night, I was having convulsions in bed.” 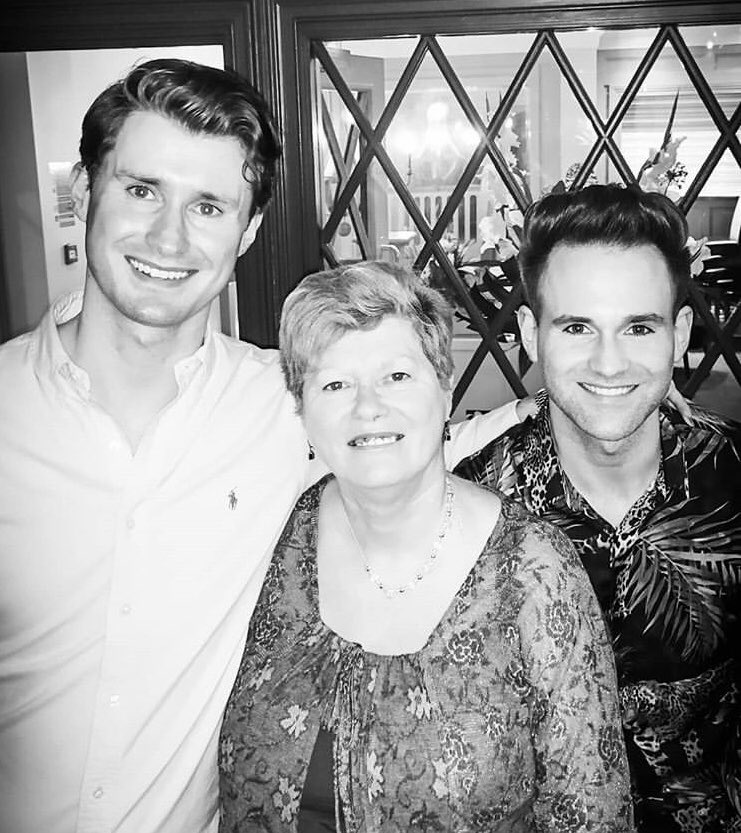 He said he called an ambulance on Thursday and was admitted to the COVID-19 ward in Kerry General Hospital.

He said he is fairly fit, plays sports and, although he is asthmatic, he has not had an episode or attack in years.

“This just absolutely knocked me for six and it was frightening how ill I was,” he said.

“The exhaustion I think is one of the main symptoms as well. I couldn’t move a muscle.

Mr Prendergast said he has battled pneumonia, a collapsed lung and even a broken back in the past, but this is “by far and away the worst.”

“I could feel poorly but then I would get a wave that would last four or five hours that would be the most intense, overwhelming feeling.

“It is your body responding to the infection; it is trying to battle it off so it pulls all energy reserves into fighting the battle and it makes you just feel like you are not far from death.” 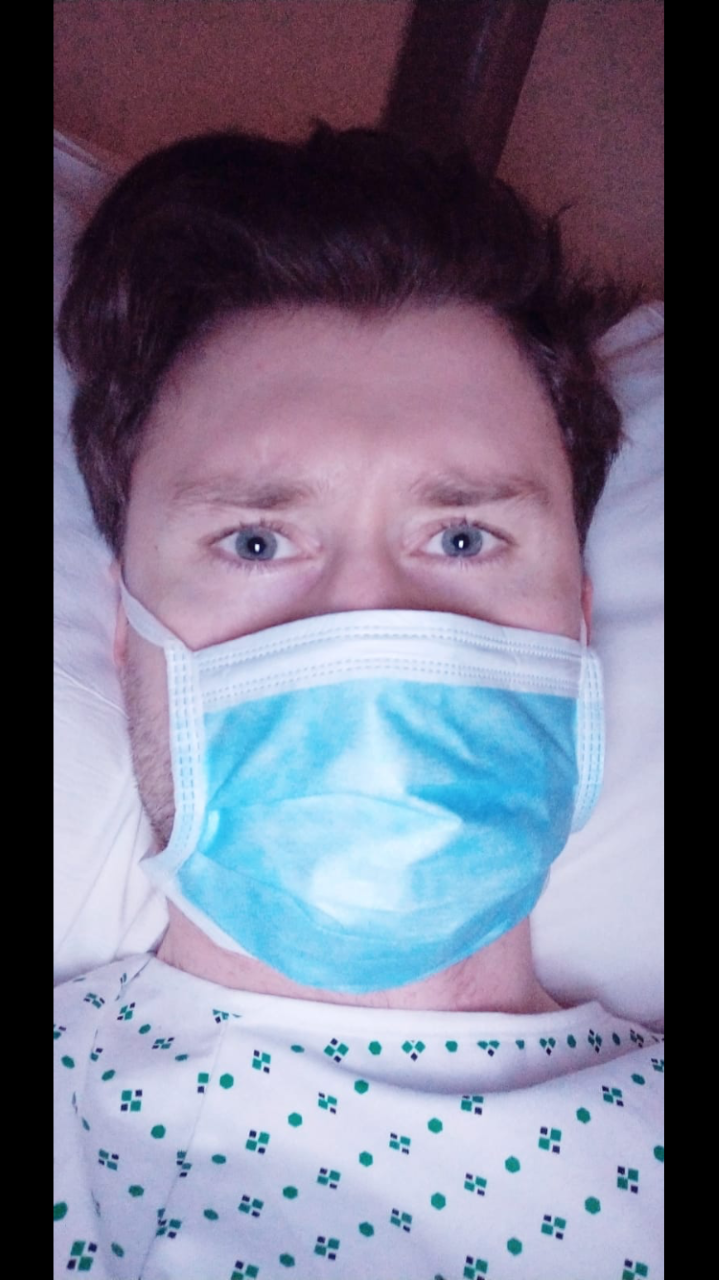 He said the loneliness of the isolation ward makes the whole experience even scarier.

“Once I was experiencing the sickness with it, it brings every sort of existential question.” He said.

“Am I going to live? have I lived a good life? Did I waste time? It is very emotional. I am in isolation. I can’t have any friends or family visiting me.”

He urged young people around the country to take social distancing seriously and protect their loved ones from the disease.

“We all think that we are invincible but this is going to affect everyone in Ireland at varying degrees,” he said.

“It may not affect a young person as bad as me but it will most certainly affect their parents or grandparents. It is a cruel, cruel illness.”

You can listen to the full interview with Mr Prendergast here.

"Am I going to live? Have I lived a good life? Did I waste time?"@kierancuddihy spoke to Michael Prendergast from Kerry hospital about his treatment for #coronavirus https://t.co/p2crUW7HRQ pic.twitter.com/bTqz5TsTi5

Over 700,000 people now depending on social welfare payments