Around one-in-ten COVID cases are now linked to international travel - double the figure reported at the end of June.

It comes after 1,377 new cases were reported yesterday – the highest figure since June.

Ireland is due to relax travel restrictions from tomorrow, when the EU Digital COVID Cert will be formally rolled out and fully vaccinated passengers from Britain and the US will no longer face testing and isolation requirements.

Speaking to On the Record with Gavan Reilly this afternoon, Niamh O’Beirne, the HSE National Lead for Testing and Tracing said the proportion of cases linked to travel has doubled in recent weeks.

“That has been an increasing number of the last few weeks – certainly since Jun,” she said.

“We are seeing an increased number of people with a travel history in the last 14 days, particularly from some of the holiday locations in Europe.

“We have also got about 10% of cases now which have a travel history.”

“That would lead to the higher number so we are not finding too many individuals outside those environments with very large numbers of contacts.” 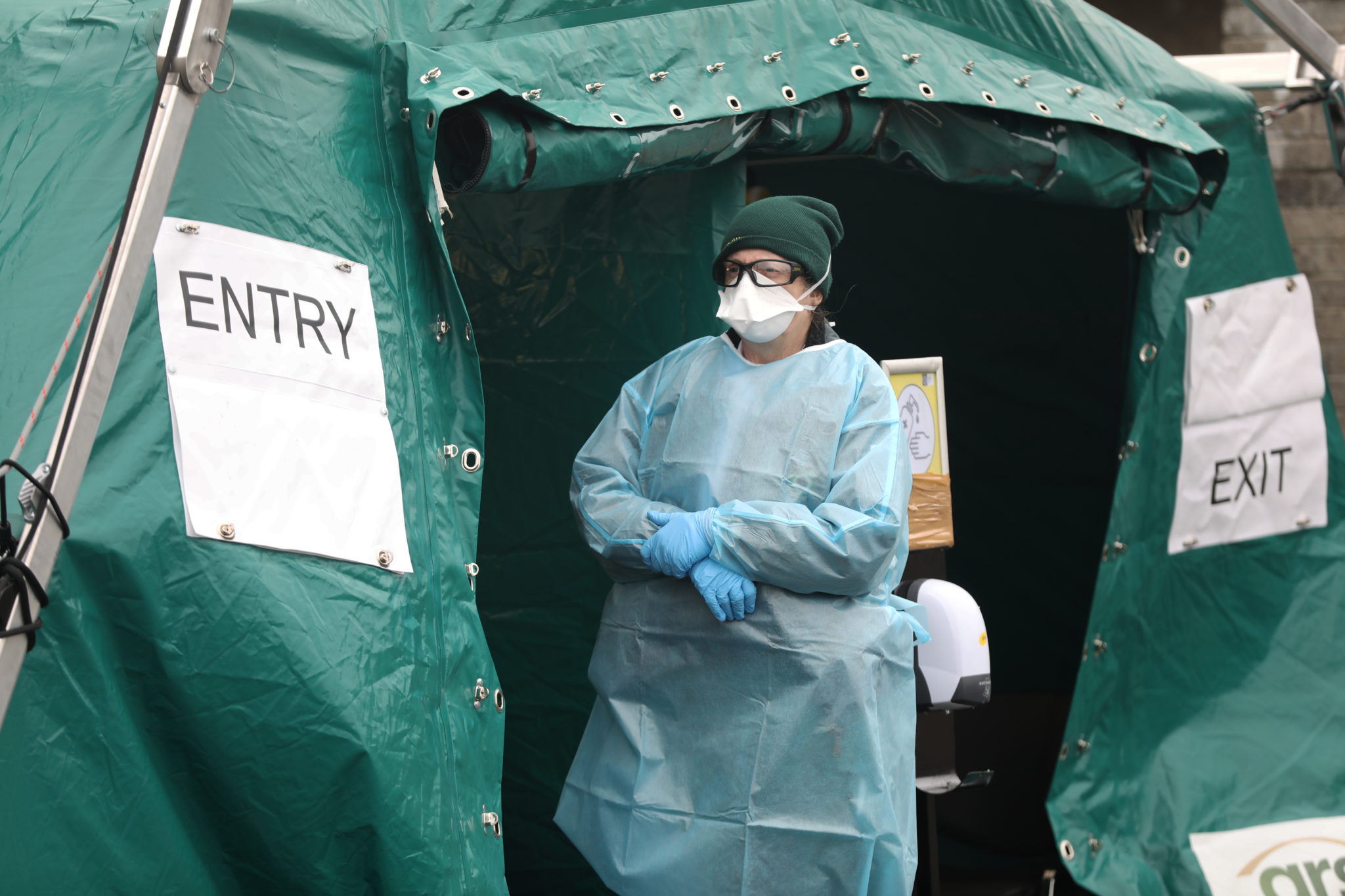 Ms O'Beirne said Ireland’s testing centres have been “getting really busy” in recent weeks – with record numbers of tests carried out in some centres in recent days.

She confirmed that antigen testing will be used for close contacts as soon as the system runs out of PCR capacity.

“We will use our PCR capacity as far as we can and until the demand exceeds what we have as supply,” she said.

“What antigen testing will be used for … It is currently used as it is required in acute hospitals or for outbreaks and it is used in the meat plants for testing as well. What we intend to use it here for is for close contacts.

“What we will do is we will start by moving people who are close contacts out of the swabbing system and into the antigen self-swab.

“There are new kits, recently regulated for home use which makes it easier. People will be able to pick them up from a test site - they will pick up a pack of five - and we will ask them to do four tests over that restricted movement period.

“Again, the frequency of that testing and the fact you are a close contact really increases the sensitivity of those tests.”

She said close contacts will be asked to take four not-detected tests before ending their period of restricted movement.

“They will be asked to test on Day Zero - which is the first day they pick up the kit - then Day Five, Day Seven and Day Ten, and if all four of those are not detected then they will be released from restricting their movements,” she said.

If an antigen test does detect the virus, people will be asked to come in for a PCR test.

“That is really important because that is the point then when they will come into contact tracing,” she said. “They will be able to formally give us their close contacts and we will trace those contacts.”

She said the HSE is “quite confident” people will have no issue using the antigen tests.

“These are newly regulated for home use which just makes them simpler to use – they are nasal swabs,” she said.

“What we have also learned from other countries is that the more they are used, the more people get used to using them and over time that gap between a clinically-delivered antigen swab and personally-delivered one starts to narrow quite significantly

“They will be testing themselves four times and there is a spare test in case there is any error as well.”