Simon Coveney says there's 'real worry and concern' among leaders in Northern Ireland about what ...

Simon Coveney says there's 'real worry and concern' among leaders in Northern Ireland about what might happen there over the summer months.

The Foreign Affairs Minister said it's vital to find a way to calm down the tensions and divisions that have led to recent violent protests in the North.

Minister Coveney is in London today for talks with British government ministers.

It comes after last week's protests in the North that saw dozens of PSNI officers injured amid clashes with rioters.

On Newstalk Breakfast, Minister Coveney said there's a need to listen to loyalist and unionist communities in the North as they have genuine concerns that need to be addressed.

He said: “For the last 12 months, it's been difficult to formally visit London for obvious reasons linked to COVID-19 restrictions. But I think it’s a necessity now for me to be here to try to work out a way forward.

“There’s a real concern and worry among many leaders - both community and political leaders in Northern Ireland - as to what is likely to unfold over the summer months.” 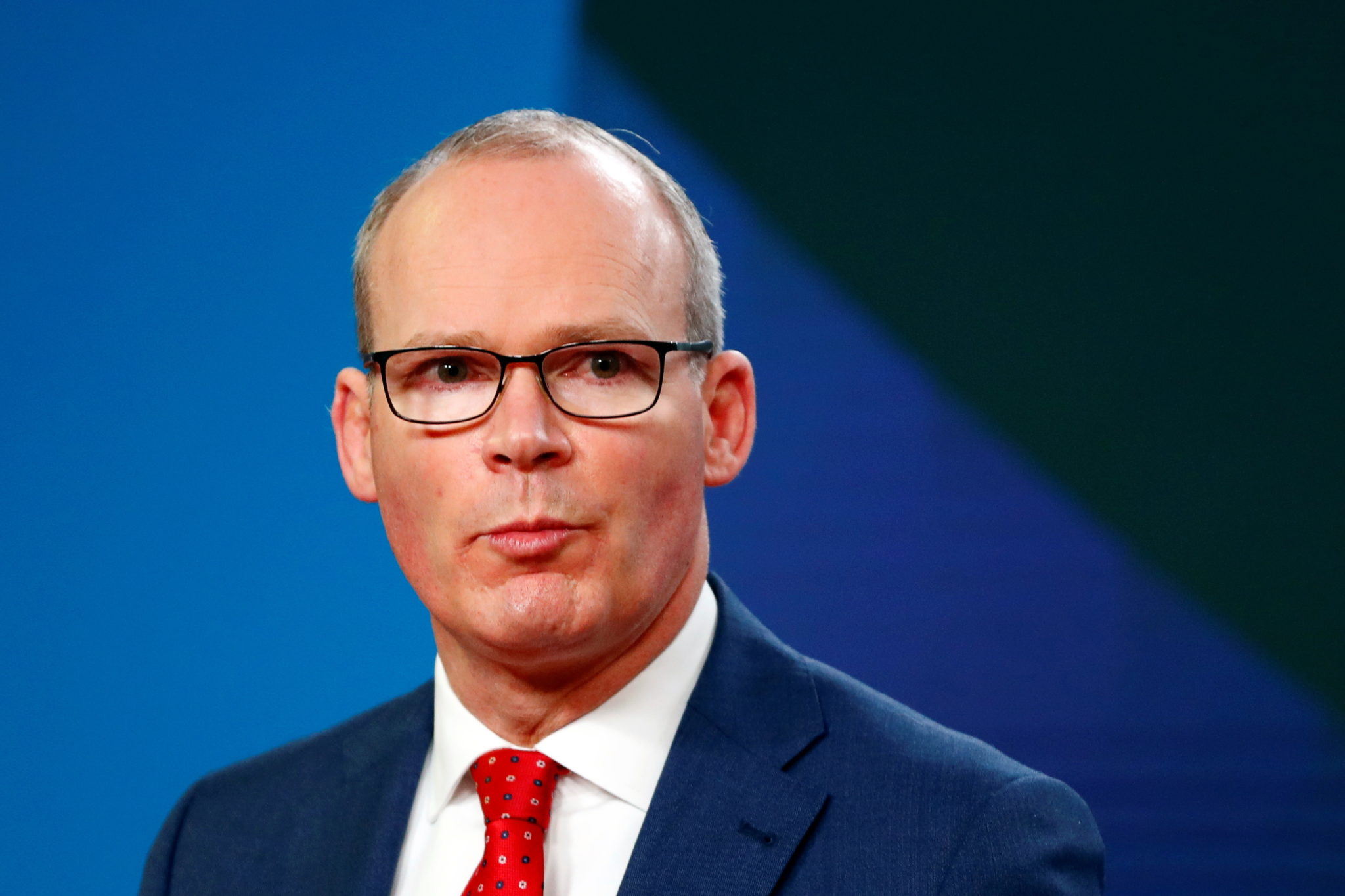 Minister Coveney said ministers in the Republic are always available for meetings with the parties in Northern Ireland.

He suggested: “The calls for a border poll now are not helpful.

"We’ve got to try to make the institutions of the Good Friday Agreement work - they haven’t been working in recent months."

Issues around the Northern Ireland Protocol post-Brexit have been cited as one of the reasons behind the recent tensions in the North.

Minister Coveney said it won't the Irish Government that determines the future of the protocol or any changes needed.

However, he added: "Of course we have an influence, and we work with the European Commission all the time."

Main image: Youths fire fireworks at the PSNI on the Springfield road, during unrest in Belfast on Thursday April 8, 2021. Picture by: Liam McBurney/PA Wire/PA Images