A leading women’s rights attorney in the US has said the #MeToo movement has shown that “cour...

A leading women’s rights attorney in the US has said the #MeToo movement has shown that “courage is contagious.”

Gloria Allred has appeared in thousands of high-profile civil rights cases, often with a focus on feminist causes.

In recent years, she has represented women in cases against actor Bill Cosby and former Hollywood mogul Harvey Weinstein.

She is also representing women who accuse US President Donald Trump of sexual misconduct.

On The Hard Shoulder this evening, she said it is because of her own life experiences that she has fought for feminist issues for the last 44 years.

“The good news, of course, is that courage is contagious. Empowerment is contagious. So many women, all over the world, are now coming forward. They are going to attorneys and they are saying, ‘what are my options?’

“‘What can I do? Is it too late to make a police report? Can I have a civil lawsuit? Can you help me with a confidential settlement?’

“We have had thousands of confidential settlements because some people do want their privacy.

US Attorney @GloriaAllred will be on the @thehardshoulder today discussing the #MeToo movement as part of our '20 Most Influential Moments of the Last 20 Years' series. Tune in from 4 📻 https://t.co/XRDJS2JCSI#NT20 pic.twitter.com/EKZoqx27bh

Ms Allred has previously spoke about how she was raped at gunpoint while on holiday in Mexico in 1966.

This evening she said the experience has fuelled her “passion for justice.”

“When I was the victim of gender violence and rape, I didn’t know that this was something suffered by so many other people,” she said.

“I did think that nobody else would believe me at the time so I didn’t report it – it was in Mexico by a doctor.

“I was in my 20s and I wasn’t a lawyer and I didn’t know anything about the law so I can understand why a lot of victims think no one would believe them against the word of someone who is powerful. 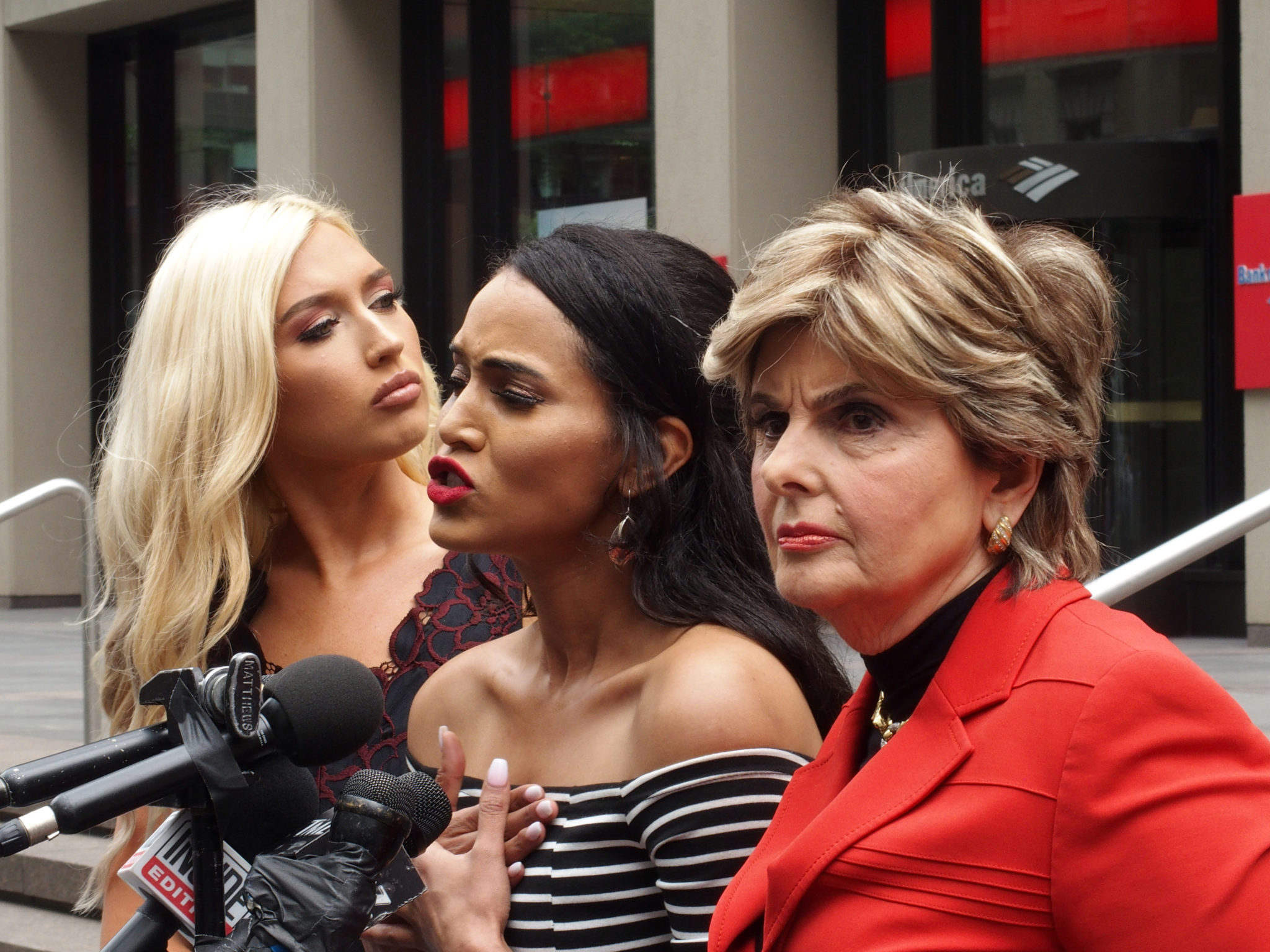 She said she recently won confidential settlements for two women against a billionaire in California – one for $56.2m and one for more than $5m.

She said it should never be the victim who “bears the cost of the wrong,” noting that she aims to make those responsible for sexual misconduct “literally pay the consequences.”

“Now juries are beginning to believe women when we have evidence to present – and they are making awards,” she said.

“I think that is very exciting and empowering and this is a new day for victims. They are not going to suffer in silence anymore. They are going to stand up and make the wrongdoer pay the consequences in one form or another.”