A husband and wife have died after reportedly contracting the bubonic plague in Mongolia. The cas...

A husband and wife have died after reportedly contracting the bubonic plague in Mongolia.

The case was reported in the Bayan-Ulgii district, after the pair ate raw meat of a marmot - a type of rodent.

Reports say quarantine was declared on May 1st following the deaths, but this was lifted on Monday.

In a statement, the health ministry said 124 people were given antibiotic treatments and taken under a doctor's supervision.

It added that there was "no evidence" of symptoms.

Mongolia's National Centre for Zoonotic Disease (DMC) has recommended not using marmot raw materials and meat, and not to store it at home or to transport it to urban areas.

It has also advised anyone with symptoms - such as mumps, swollen bites, fever, headache or body aches - to contact health officials. 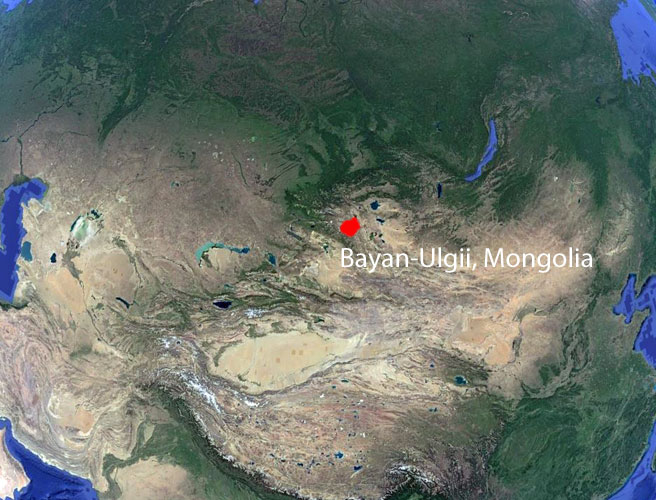 There are three forms of plague infection, depending on the route: bubonic, septicaemic and pneumonic.

Bubonic plague is the most common form of plague and is caused by the bite of an infected flea.

Plague bacillus enters at the bite and travels through the lymphatic system to the nearest lymph node where it replicates itself.

The lymph node then becomes inflamed, tense and painful.

At advanced stages, the inflamed lymph nodes can turn into suppurating open sores.

However there is no inter-human transmission of bubonic plague, according to the World Health Organisation (WHO).

Septicaemic plague occurs when the infection spreads through the bloodstream - which may result from flea bites and from direct contact with infective materials through cracks in the skin.

Pneumonic plague - or lung-based plague - is the most virulent and least common form.

Typically, the pneumonic form is caused by spread to the lungs from advanced bubonic plague.

But a person with secondary pneumonic plague may form aerosolized infective droplets - and transmit the plague via droplets to other humans.

Untreated pneumonic plague has a case-fatality ratio close to 100%.

The most infamous case of bubonic plague was the Black Death - which caused about 50 million deaths across Africa, Asia and Europe in the 14th century.