More than 1,000 people have died from the coronavirus worldwide with 109 people succumbing to the...

More than 1,000 people have died from the coronavirus worldwide with 109 people succumbing to the disease in China on Monday alone.

This is the first time that the daily death toll has exceeded 100, the majority of which occurred in the Hubei province where the virus first appeared in the city of Wuhan.

Around the world, 462 cases are confirmed in 27 countries, with one death in Hong Kong and one in the Philippines.

In Hong Kong, a block of flats was evacuated after two cases of the virus were diagnosed, raising suspicions it was spreading through plumbing.

Meanwhile, nearly 4,000 foreign nationals from around the world have been evacuated from Wuhan, the epicentre of the epidemic.

A total of 35 airlines have cancelled or suspended flights to China, or some Chinese cities. 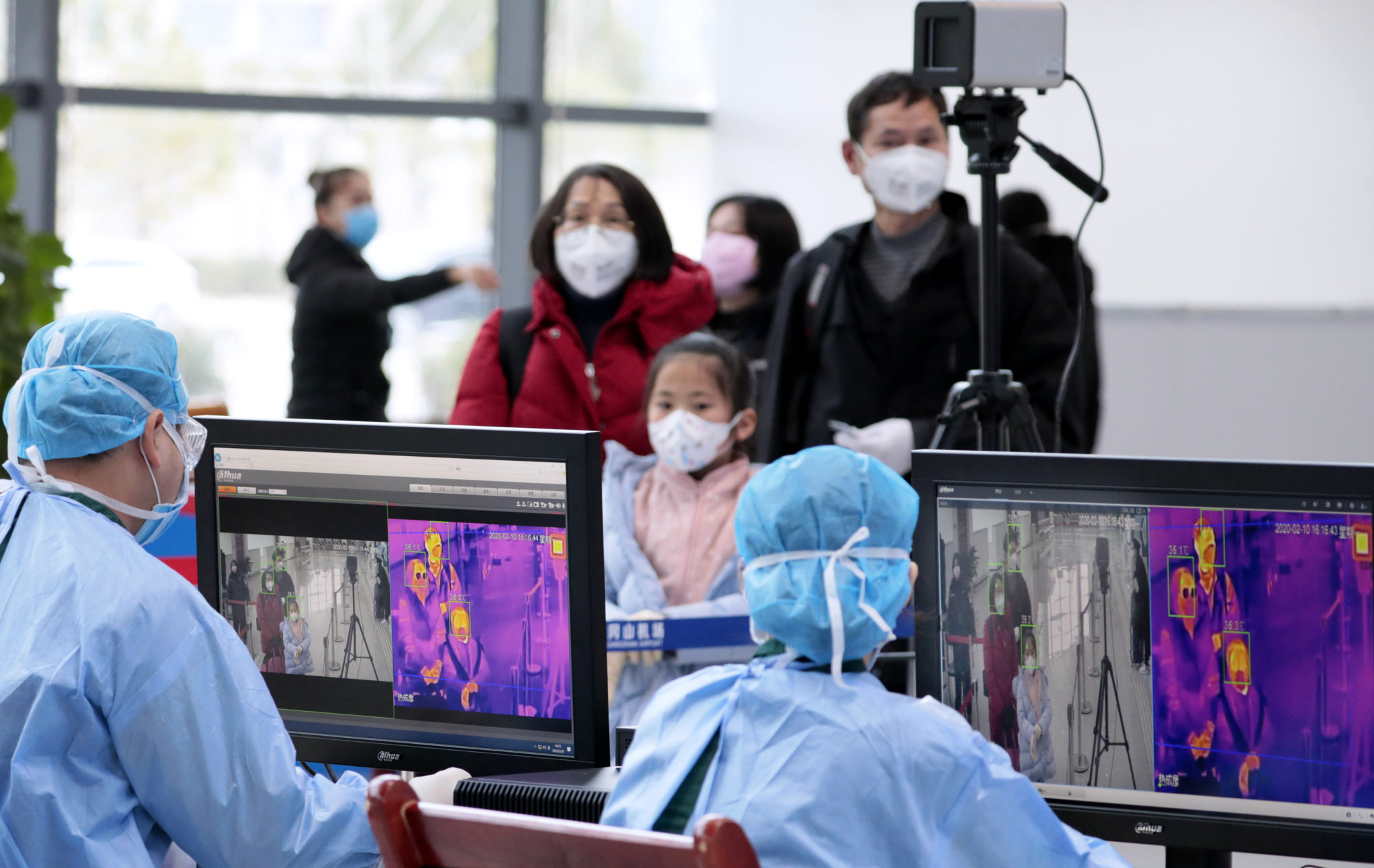 There have been no confirmed cases diagnosed in Ireland.

In the UK, a British man who is believed to be a "superspreader" of coronavirus has been identified.

The 53-year-old was diagnosed on February 6th with coronavirus, having caught it in Singapore while at a business conference before going to the French Alps for a ski holiday, then returning to his home in East Sussex.

He is suspected of infecting 11 other Britons with the virus - four who are in the UK, five in France and one in Majorca - who were in France with him.

He warned such spread "could be the spark that becomes a bigger fire" as he urged countries to work to contain the virus "to prevent a bigger fire".

The director general said although 99% of cases are in China it "holds a very grave threat for the rest of the world".

Main image: A worker disinfects a bus that has just arrived at a bus stop in Hangzhou, in east China's Zhejiang province. Photo: Sipa USA