There is “no evidence” that the rise in coronavirus cases in Ireland is being caused by peopl...

There is “no evidence” that the rise in coronavirus cases in Ireland is being caused by people breaching public health guidelines.

The Economic and Social Research Institute (ESRI) said it believes the number of people who are following the guidelines is actually increasing.

It comes after the acting Chief Medical Officer Dr Ronan Glynn warned that the current restrictions can only be effective if there is a “wholehearted widespread collective buy-in for and adherence to” the measures.

In his latest letter to the Government, Dr Glynn appealed to everyone in Ireland to follow the guidelines and help prevent further transmission of the virus. 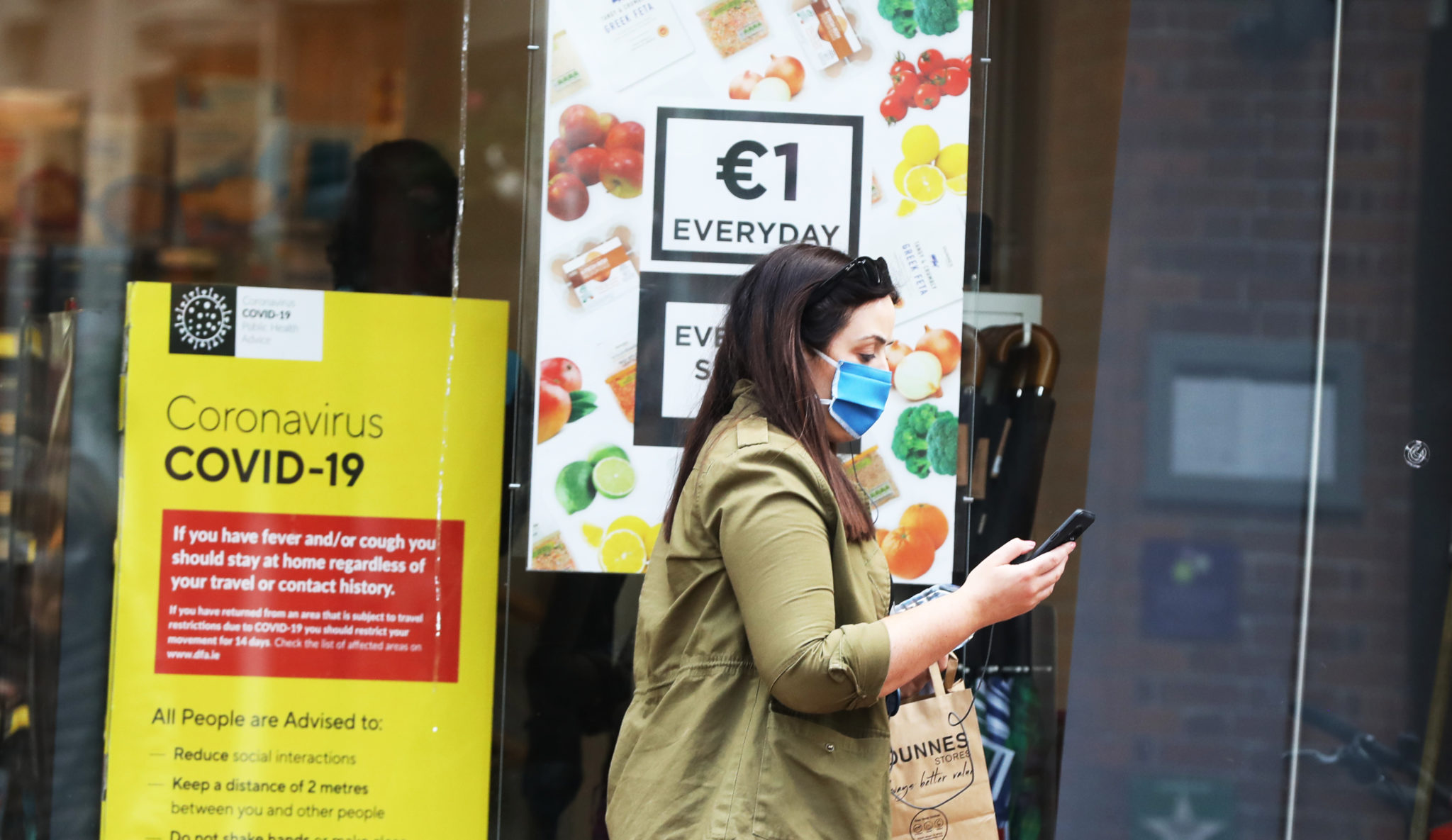 Members of the public wearing face masks as they are out shopping in Dublin. Picture by: Leah Farrell/RollingNews.ie

ESRI behaviour expert Dr Peter Lunn told Newstalk that there is “no evidence at all” that the current spike in cases is being caused by people breaching guidelines.

“There is no evidence the virus is being spread by non-compliance,” he said. “It is just being spread by the fact that we lifted the restrictions and people are going about more of their social lives.”

He said people are generally still making the effort if they are sick of the situation as a whole.

“There is very little evidence that people’s behaviour is in any way being affected by fatigue,” he said.

“People are tired of this disease obviously – we all are. It is tiresome but there is very little evidence that this is affecting people’s behaviour 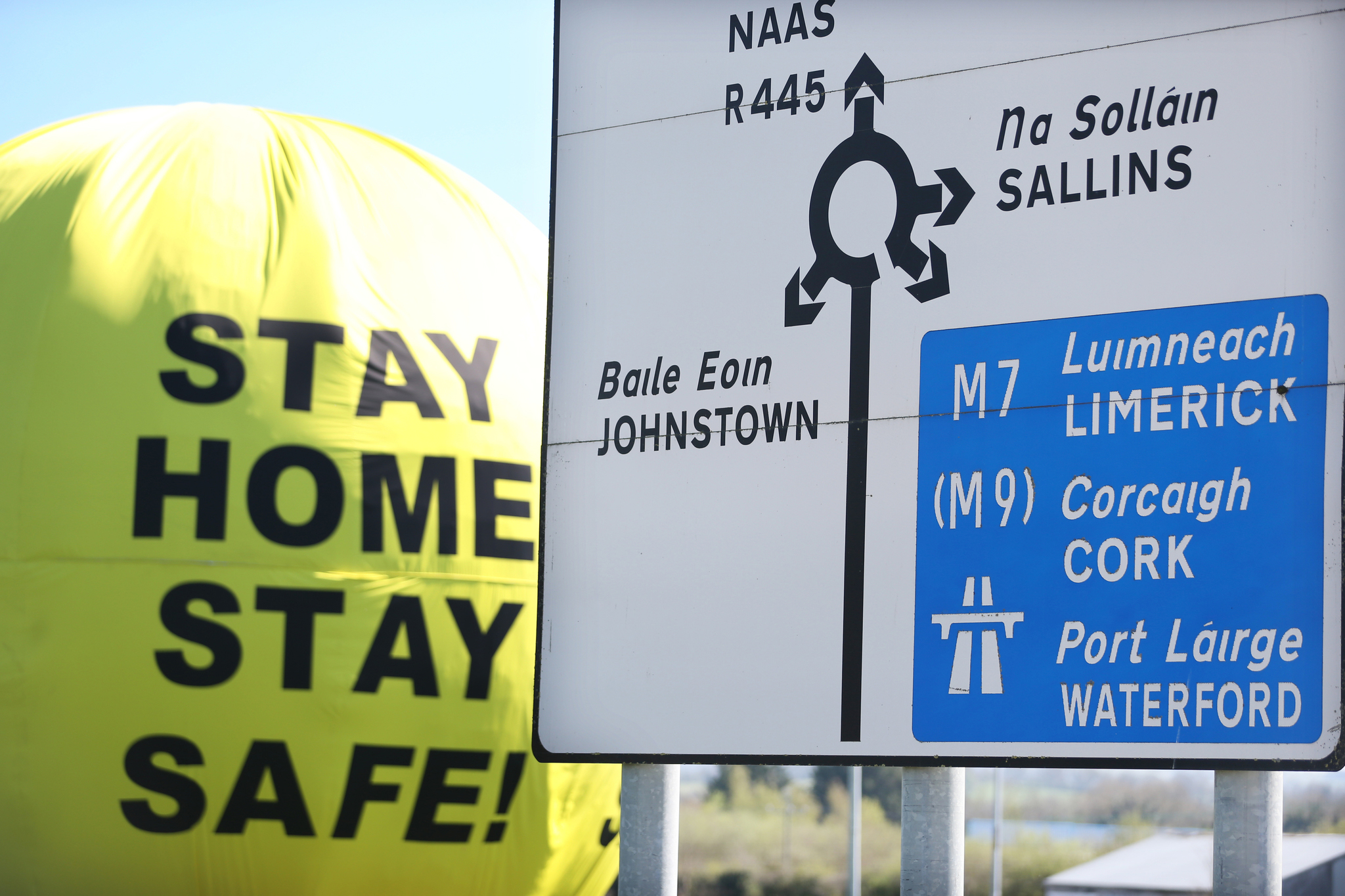 A Stay Home message on the Naas Ball on the N7/M7 motorway in Co Kildare. Picture by: Sasko Lazarov/RollingNews.ie

He noted that “being tired does not mean that people are willing to give up fighting the disease.”

“It seems the majority of the pubic are happy to keep fighting it and are happy to go along with more restrictions if they are absolutely necessary,” he said.

In his letter to the Health Minister Stephen Donnelly, Dr Glynn said the national picture is continuing to deteriorate and it is now difficult to predict where things will go.

He said the incidence rate of the virus is “particularly high” in counties close to Dublin like Kildare and Wicklow.

He also warned of increasing case number on Cork and Galway, particularly in city areas. 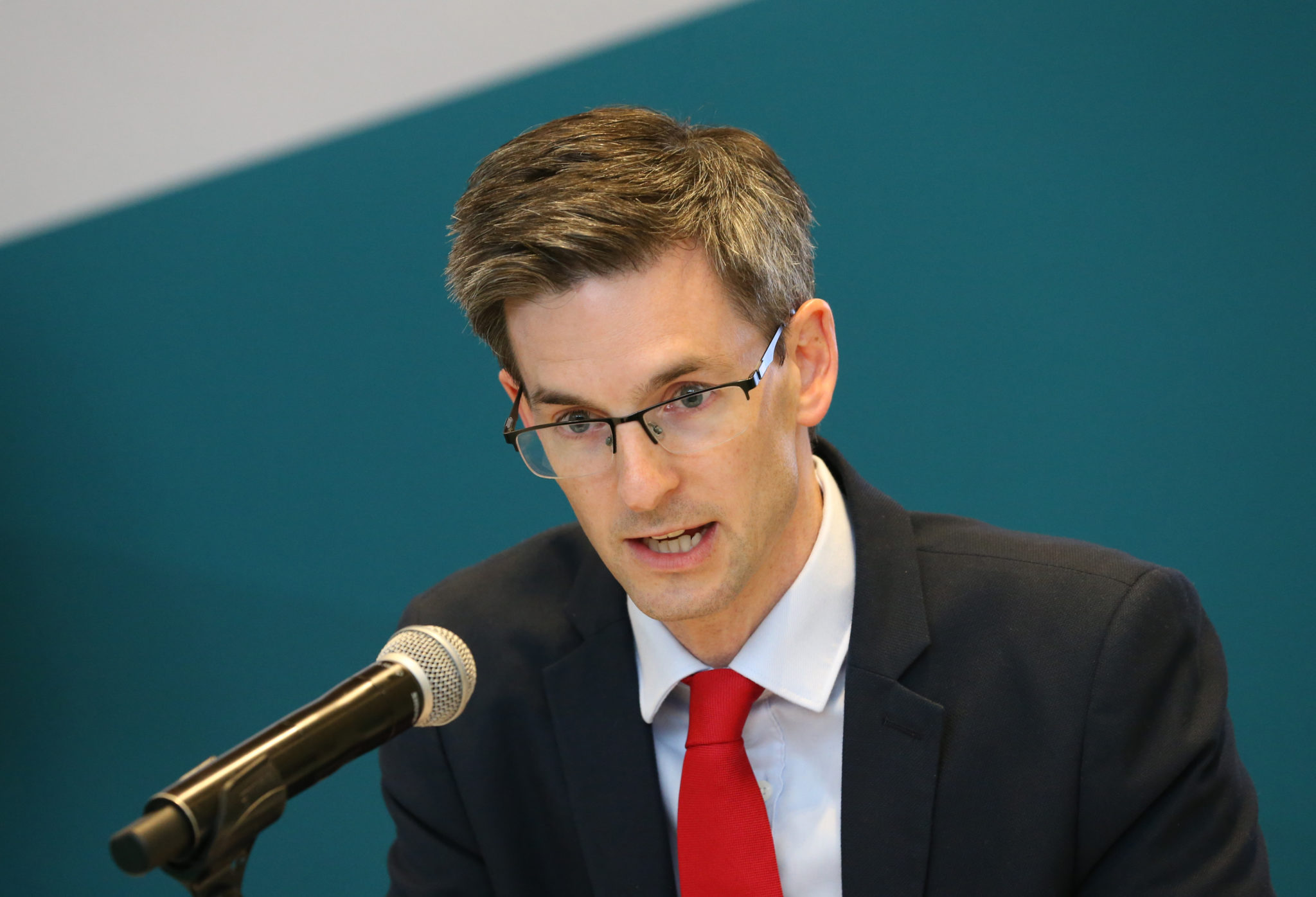 Dr Glynn said the situation in Louth and Waterford appears to be stabilising; however, “if this improving trend does not continue there may be a need for further measures and this will be monitored very closely in the coming days.”

“NPHET continues to stress that concerted efforts are required across every county to prevent a further deterioration in the profile of the disease and to bring the situation back under control nationally and specifically in the counties noted above,” he said.

Dr Glynn said health officials had also endorsed plans to begin “enhanced retrospective contact tracing” to try a get a clearer picture of where cases are coming from.

He said contact tracers will work to gather more information from people patients classified as community transmission to allow the environments and activities that generate the highest levels of the virus to be more accurately and quickly identified.

He said yesterday’s decision to introduce Level three restrictions in Donegal will have been “disappointing concerning and challenging” for people there.

“The national response to date has relied fully on the resilience, solidarity and resolve of the Irish people and this will continue to be the bedrock of our response over the coming weeks,” he said.