Jeremy Corbyn has warned the danger of a no-deal Brexit is "very serious and very present".

The UK Labour party leader was speaking after meeting with EU officials today, including the EU's chief negotiator Michel Barnier.

Mr Juncker - who met Theresa May yesterday - said if there's no agreement there will be terrible consequences both in Britain and on the continent.

Mr Corbyn, meanwhile, was in Brussels with several of his party members today for a series of meetings.

He told reporters the discussions had been "useful, informative and frank".

He explained: "[We] have made it very clear that we do not countenance a no-deal exit, because of the danger to jobs and supply chains.

"We've put forward what we believe is a credible process - to negotiate a customs union with the European Union, and alignment to ensure market access."

Mr Corbyn said today's meetings confirmed that his party's proposals could be negotiated with the EU.

However, he noted: "The problem is the Prime Minister is insisting on her deal - which has already been defeated in Parliament - and running down the clock by keeping the threat of no-deal on the table."

He wouldn't be drawn on whether Mr Barnier said the EU would be open to extending Article 50 and delaying the planned exit date.

He said it was a "very complex and very difficult" question to answer. 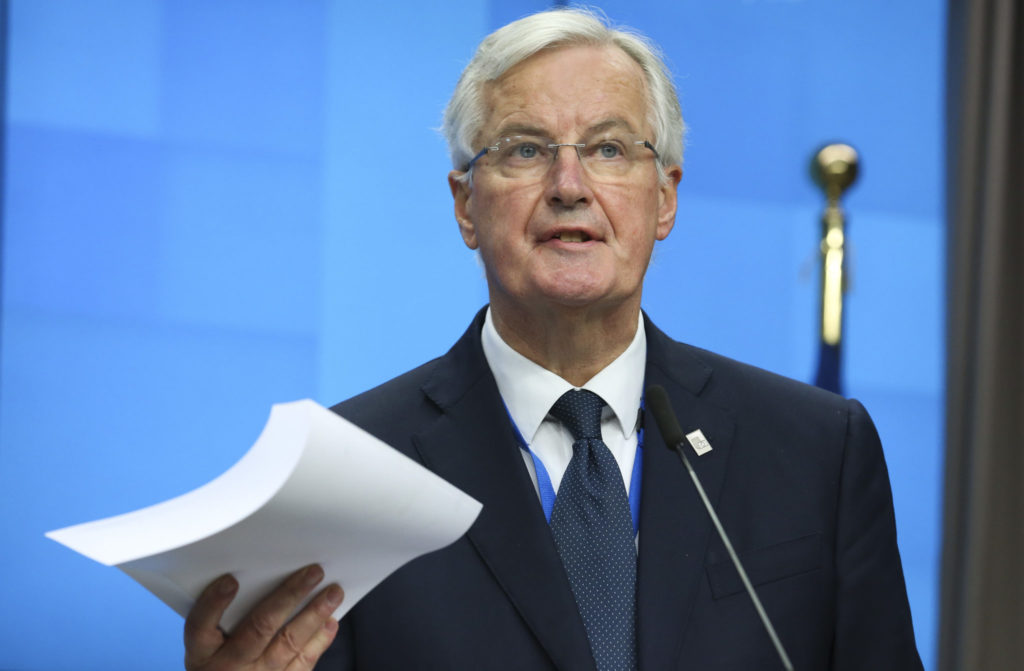 Mr Barnier, meanwhile, was also asked about the possibility of an extension.

In comments quoted by The Guardian, he responded: "We don’t need more time - we need decisions from the British parliament.

"If this question was raised, the first reaction of the heads of state - whose unanimous approval is required - would be to say ‘What for? How much time?’"

Mrs May is continuing to seek legally-binding changes to the backstop agreement to avoid a hard border in Ireland.

EU officials have insisted the withdrawal agreement is not open for re-negotiation, but they are open to offering the British government reassurances.

However, EU Council President Donald Tusk last week warned that they're still waiting for 'concrete and realistic' proposals from the UK on breaking the impasse.

COVID-19 payments can be repurposed to deal with Brexit - Varadkar