The Taoiseach Leo Varadkar has said the breakdown of Brexit talks in the UK is a "very serious de...

The Taoiseach Leo Varadkar has said the breakdown of Brexit talks in the UK is a "very serious development".

However, he still believes it is possible the withdrawal agreement will be passed by parliament.

His comments come after the UK Labour leader Jeremy Corbyn told Prime Minister Theresa May that Brexit talks have gone 'as far as they can'.

Recent weeks have seen Labour and the Conservative government attempting to find a compromise to get Mrs May's withdrawal agreement through parliament.

However, those efforts have now collapsed amid the ongoing pressure within the Conservative party for Mrs May to step down.

He said: "This is a very serious development and a very negative development unfortunately.

"The Government is reviewing the situation, and the heads of state and government from across Europe will meet the Tuesday after [the European] elections.

"It does remind us that Brexit hasn't gone away, and we need to now continue to upgrade our no-deal planning - because no-deal is still a real possibility in October." 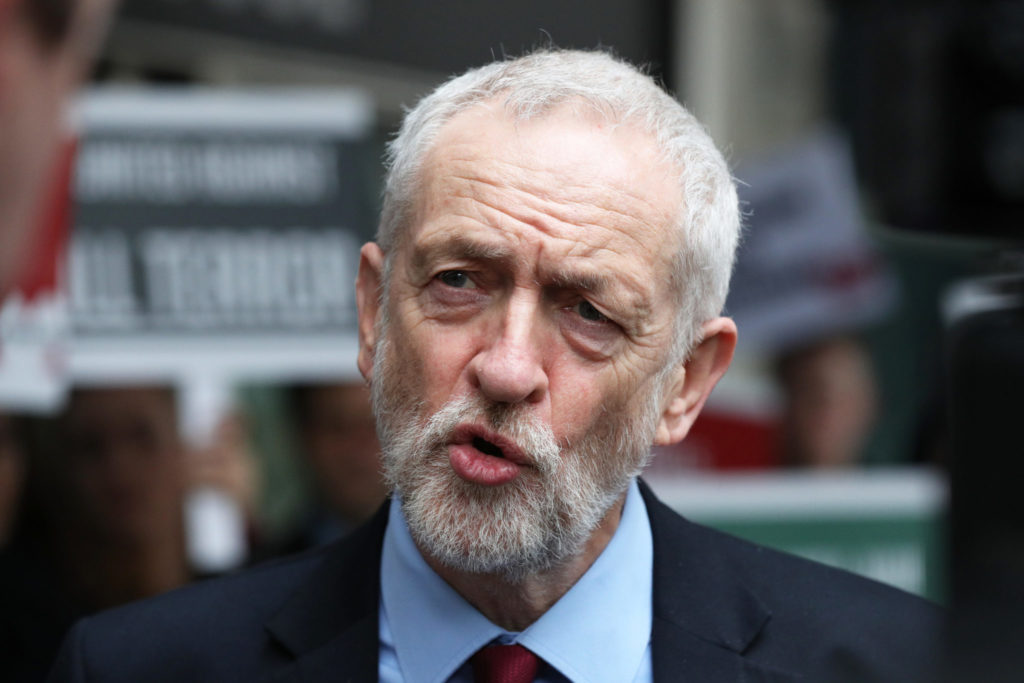 In a letter to the prime minister, Mr Corbyn said the talks had been "conducted in good faith on both sides" and have been "detailed and constructive".

However, he added: "It has become clear that, while there are some areas where compromise has been possible, we have been unable to bridge important policy gaps between us.

"Even more crucially, the increasing weakness and instability of your government means there cannot be confidence in securing whatever might be agreed between us."

I have written to Theresa May to say that talks on finding a compromise agreement for leaving the European Union have gone as far as they can.

The government's growing weakness and instability means there cannot be confidence in its ability to deliver. pic.twitter.com/H27qxDleaB

The opposition leader said they will consider any proposals the government brings forward - but stressed his party will continue to oppose the deal if there is no "significant changes".

Theresa May, meanwhile, said progress had been made and the two sides had found common ground in some areas.

However, she acknowledged other issues proved more difficult to deal with.

She told reporters: "We haven't been able to overcome the fact that there isn't a common position in Labour about whether they want to deliver Brexit, or hold a second referendum which could reverse it."

Mrs May added that they'll "think carefully" about the outcome of the talks when asking MPs to vote on the Brexit withdrawal deal again.

And Mrs May's coalition partners, Northern Ireland's DUP, has branded the talks a waste of time.

Party leader Arlene Foster has reiterated her call for the backstop clause to be scrapped.

She said: "The collapse of negotiations between Labour and the Conservatives demonstrates that the best way to deliver Brexit in the House of Commons is with a Conservative and DUP majority as demonstrated with the Brady amendment on 29 January.

"This round of talks has wasted time rather than making progress and reducing uncertainty.

"It was always doomed to failure.

"The government should reject the backstop and work for a sensible deal which unionists throughout the United Kingdom can support.

"The people voted in 2016 and the result must be implemented."

Mrs May has previously promised to step down if the UK parliament ratifies the country's Brexit deal.

Amid increasing pressure from her own backbench MPs, she is now set to agree a timetable for her departure after a final effort to get the agreement through the House of Parliament next month.

The vote will take place during the week beginning June 3rd.

Boris Johnson has already indicated he will join any Conservative leadership contest - with other high-profile figures such as Jeremy Hunt and Michael Gove also expected to make their own bid for the role.

When asked today if he would welcome Boris Johnson as the new prime minister, Mr Varadkar said he would not get involved in UK domestic politics.