Conference to mark 850th anniversary of Anglo-Norman arrival in Ireland

A conference is to be held at the oldest known Anglo-Norman fortification in Ireland. October mar...

Conference to mark 850th anniversary of Anglo-Norman arrival in Ireland

A conference is to be held at the oldest known Anglo-Norman fortification in Ireland.

October marks the 850th anniversary of the Anglo-Norman arrival to Ireland.

The international conference 'Carrig 850 Conference' will be hosted at Ferrycarrig, just outside of Wexford town, on October 18th and 19th.

The Carrig site was built from the autumn and winter of 1169 by Robert Fitzstephen, one of the first knights to land at Bannow Bay.

Last year, the Irish Archeology Field School and Irish National Heritage Park teamed up to begin an investigative excavation of the site.

This will continue for more than 10 years.

So far, evidence for a possible 'chapel', wooden castle and stone hall have been uncovered - while a town of around 110 houses are also known to have grown around this settlement.

The upcoming conference features over 20 expert speakers who will take part in the two-day event.

The conference will feature talks from Professor Terry Barry emeritus Professor in Medieval History at Trinity College Dublin, and Dr Michael 'Bodhi' Rogers from the University of Colorado, Denver. 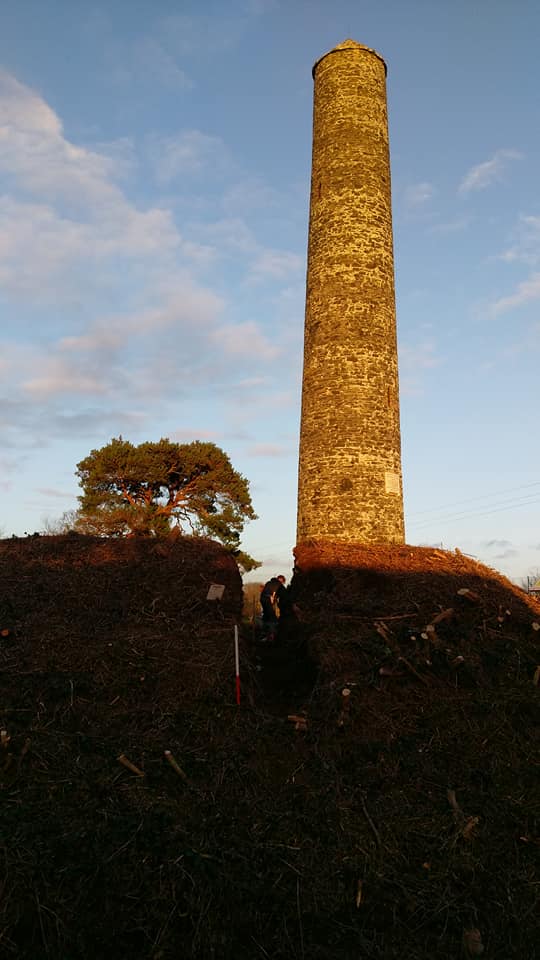 A 'zooarchaeological workshop' will be led by Dr Fiona Beglane - a zooarchaeologist at the Institute of Technology, Sligo - who specialises in the analysis of animal bones from excavations.

The conference explores the entire history of the Carrick site.

For example, 2019 is also the 165th anniversary of the beginning of the Crimean War.

The 'Round Tower' memorial at Ferrycarrig is the largest Crimean War monument in Ireland, and was built during a difficult period in Irish history.

Its construction involved a certain amount of controversy and still does to this day.

A talk on this topic will be led by Derek O'Brien of the Irish National Heritage Park.

Speaking of the upcoming conference, organiser Dr Denis Shine said: "This site is one of the most important Anglo-Norman sites in southeast Ireland, and the construction of the ringwork, at the start of the Anglo-Norman Invasion of Ireland, helped to set in place a series of key historical events.

"Two years after the competition of this site, King Henry II visited Ireland, commencing a constitutional relationship which resonates to this day.

"This conference will explore the huge impact that all these key events had on Ireland.

"We are incredibly excited to be celebrating the site's 850th anniversary, and that of the coming of the Anglo-Normans to Wexford and Ireland in general."