Drugs worth an estimated €130,000 have been seized in Co Kildare. The cocaine, ecstasy and MDMA...

Drugs worth an estimated €130,000 have been seized in Co Kildare.

The cocaine, ecstasy and MDMA were found as part of ongoing investigations into the sale and supply of controlled drugs in the Leixlip area. 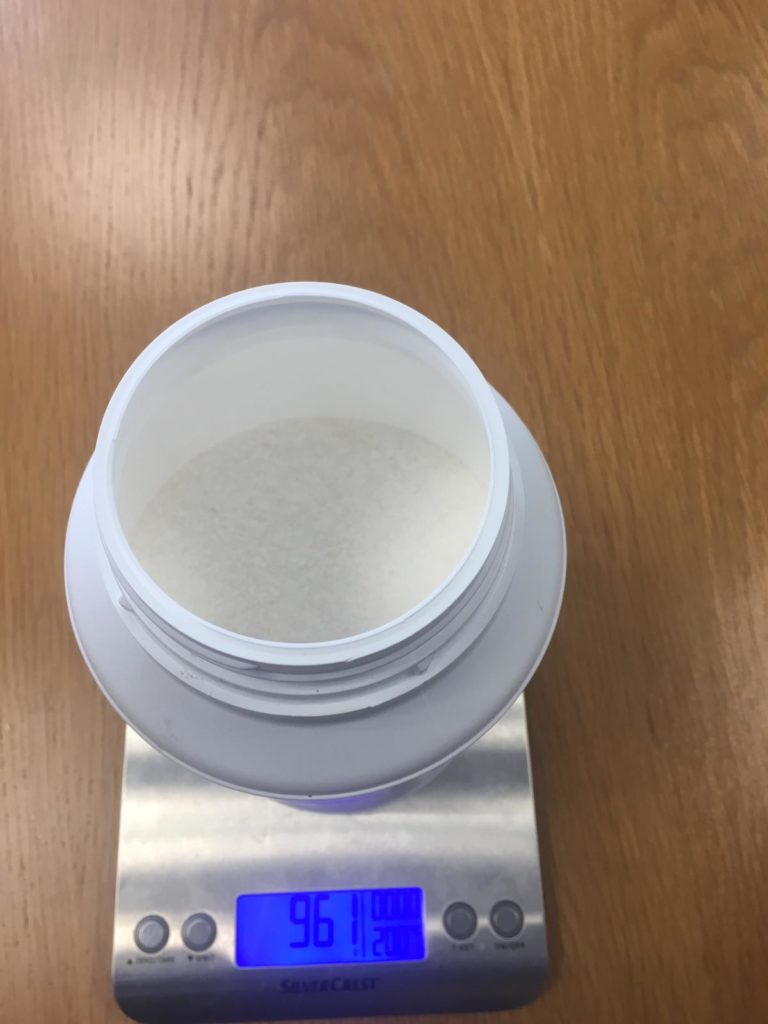 A house was searched in the Easton area of the town on Saturday by the detective unit based at Leixlip Garda station.

Gardaí say no arrests have been made and investigations are continuing.