Property development and management company Hammerson has sold off its retail park portfolio in t...

Property development and management company Hammerson has sold off its retail park portfolio in the UK.

Seven retail parks have been sold to Orion European Real Estate for around €477m.

The sale is the largest UK retail parks portfolio sale in the past decade.

It follows a strategic decision, announced in July 2018, to exit the retail parks sector to focus on flagship assets, premium outlets and city quarters across major European cities.

The Dundrum Town Centre, Ilac Centre and Swords Pavilions are all flagship venues - while Kildare Village is a premium outlet. 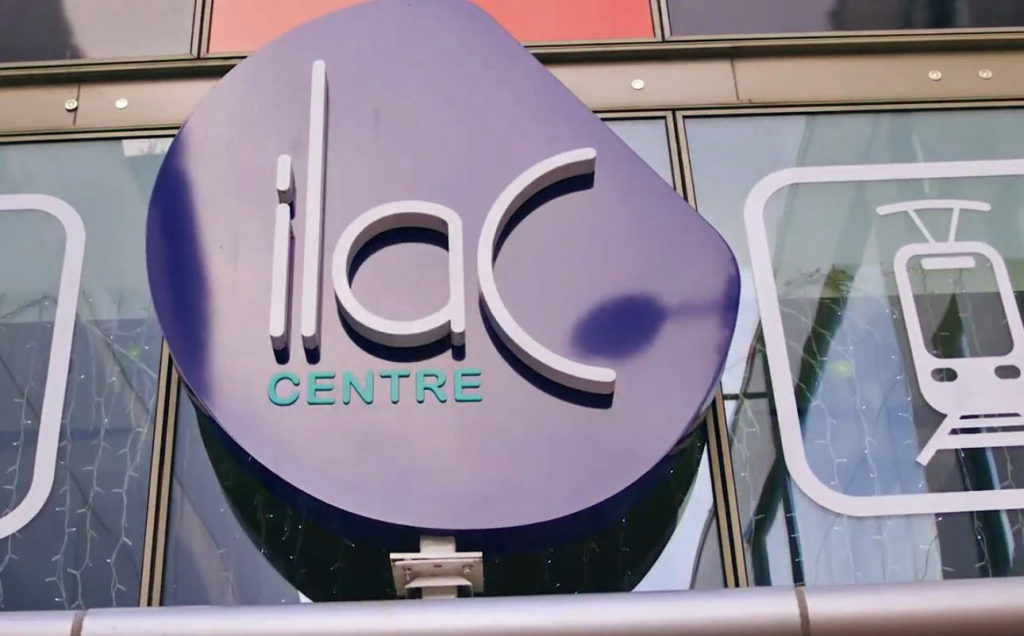 Hammerson owns 50% of the Ilac Centre in Dublin | Image: YouTube/Hammerson

The firm has confirmed these are not affected by the retail park sale.

Meanwhile Abbey Retail Park in Belfast has been sold separately, generating proceeds of over €65m.

In total, Hammerson has sold 14 retail parks since July 2018.

The proceeds of €912.7m are to be used reduce the group's debt and further strengthen its balance sheet, it says.

David Atkins, Hammerson's chief executive, says: "Against a challenged retail and investment backdrop we have exited the retail parks sector.

"Having achieved disposals of close to £1bn since the beginning of 2019, our focus remains on strengthening our balance sheet to create further resilience.

"The completion of this strategic disposal enables us to create a more concentrated portfolio of flagship venues, premium outlets and city quarters which we expect will deliver greater levels of both income stability and growth over the medium term."