'Ireland is no country for young people' - Ciara Kelly

Irish people are ‘breeding our young people, like cattle, for export’ to more welcoming parts of the world, according to Ciara Kelly.

She was speaking after it emerged the number of Irish people living in Britain has fallen by 20% since 2011.

The latest figures from the UK's Office for National Statistics show there were 324,670 Irish-born people living in Britain last year.

Despite that, CSO figures show emigration is on the rise in Ireland, with latest figures showing 27,600 people emigrated in the 12 months up until April – a 4,800 increase on the previous 12 months.

"No country for young people"

On Newstalk Breakfast this morning, Ciara Kelly said some young people leave for travel and adventure – but the situation in Ireland if forcing others to leave against their will.

“I still maintain that Ireland is no country for young people,” she said.

“I think we threw them under the bus in terms of COVID. They were at negligible risk from COVID, yet they had to bear the brunt of those restrictions that we brought in at a very key, important time in their lives.

“Then you look at pensions. Young people are the ones who are going to pay for older people’s pensions now, despite having zero chance of having those pensions themselves, when they reach the same age. 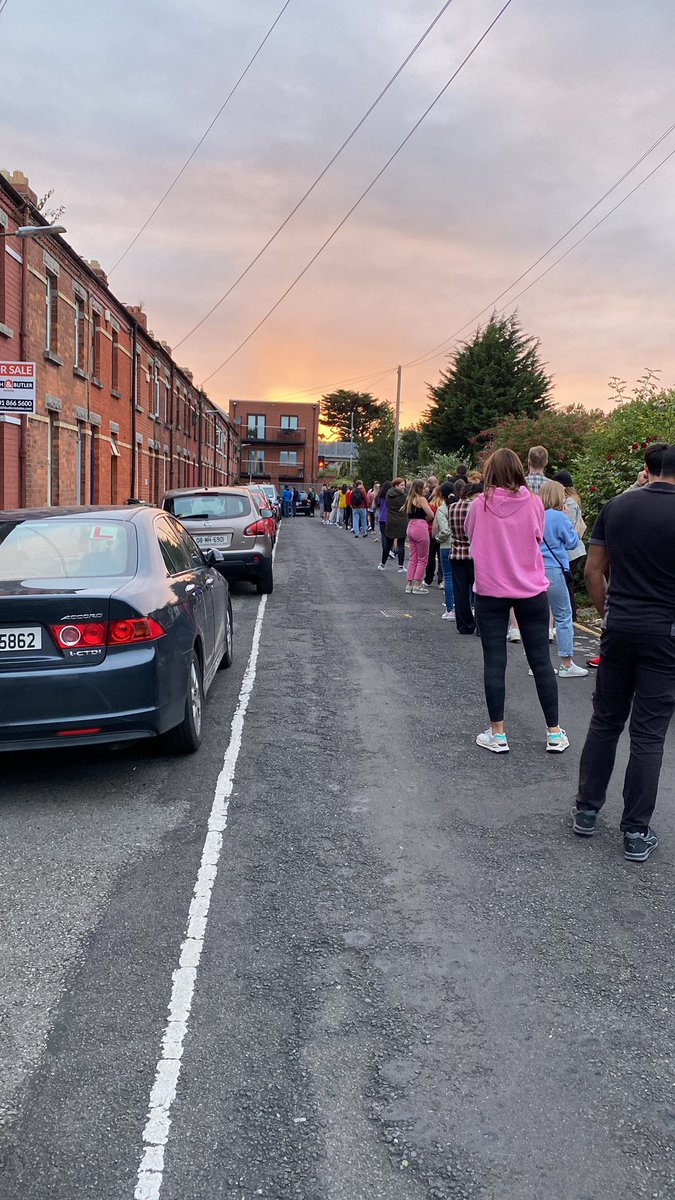 “If you look at home ownership in this country, young people own houses now at a much, much lower level than previous generations – Their rent is high, their mortgages are unachievable.

“Yes, they travel for good reasons and fun and adventure and all of that but I think we’re not doing enough for our young people to stay here.”

She questioned why Ireland spends so much money trying to encourage people to live and work here, when our own young people are leaving in such high numbers.

“Ireland is open for new recruits to come and live here but we’re not incentivising our young people,” she said.

“We don’t even value them as the asset that they are. We are still breeding our young people, like our cattle, for export.” 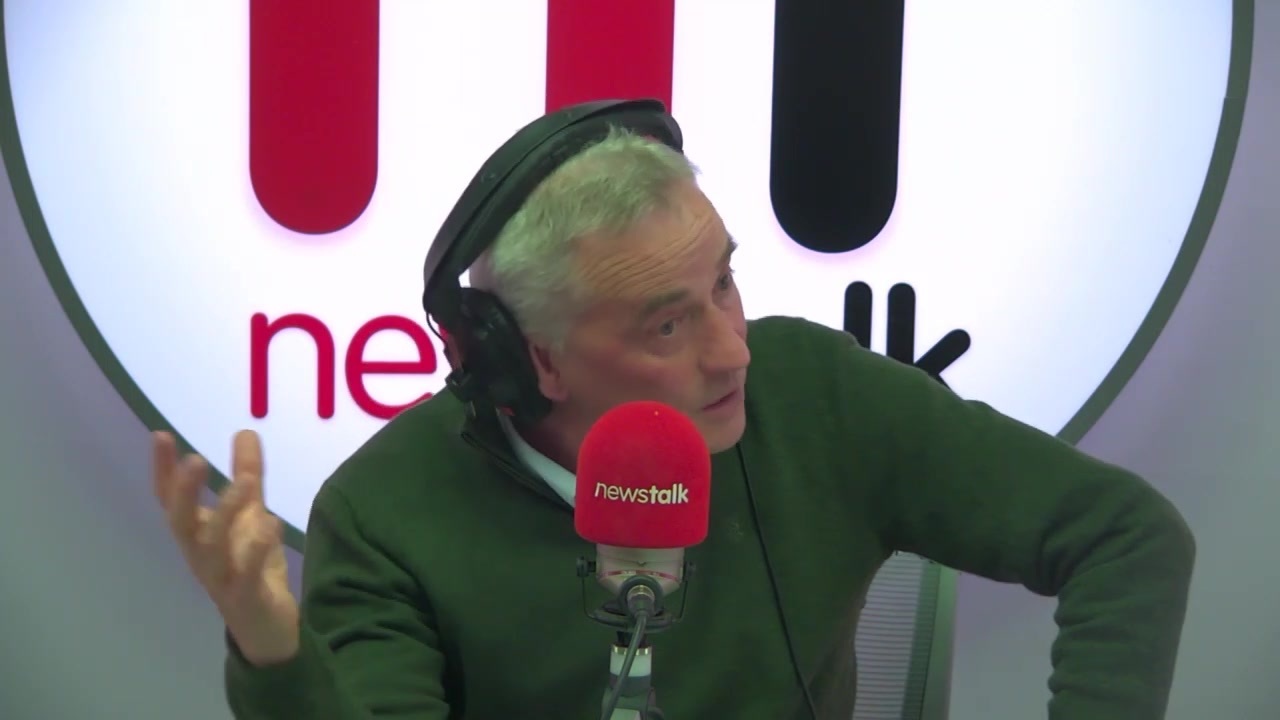 Co-presenter Vincent Wall agreed that Ireland is a “very, very difficult place to be” for many young people at the moment – but suggested that most are leaving, ‘not with frustration and anger in their heart, but for adventure’.

“A lot will come back in a couple of years’ time when it is time to have kids which I think says Ireland is still a great place to bring up a family and not as cold a house as you say it is,” he said.

Ciara agreed that many will come back to start families – but said that simply underlines her point.

“It is a warmer house, the older you get in this country,” she said.

“I would prefer for my children to be able to stay here and not have to leave.”