The Chief Medical Officer has said he does not expect to be recommending Christmas drinks in pubs this December.

NPHET is currently considering its advice for the Christmas period – with Level Five restrictions due to end on December 1st.

There were 270 new cases of coronavirus reported in Republic last night – the lowest daily figure since late September.

Meanwhile, the national 14-day incidence rate of the virus has now fallen to 161 per 100,000 population. 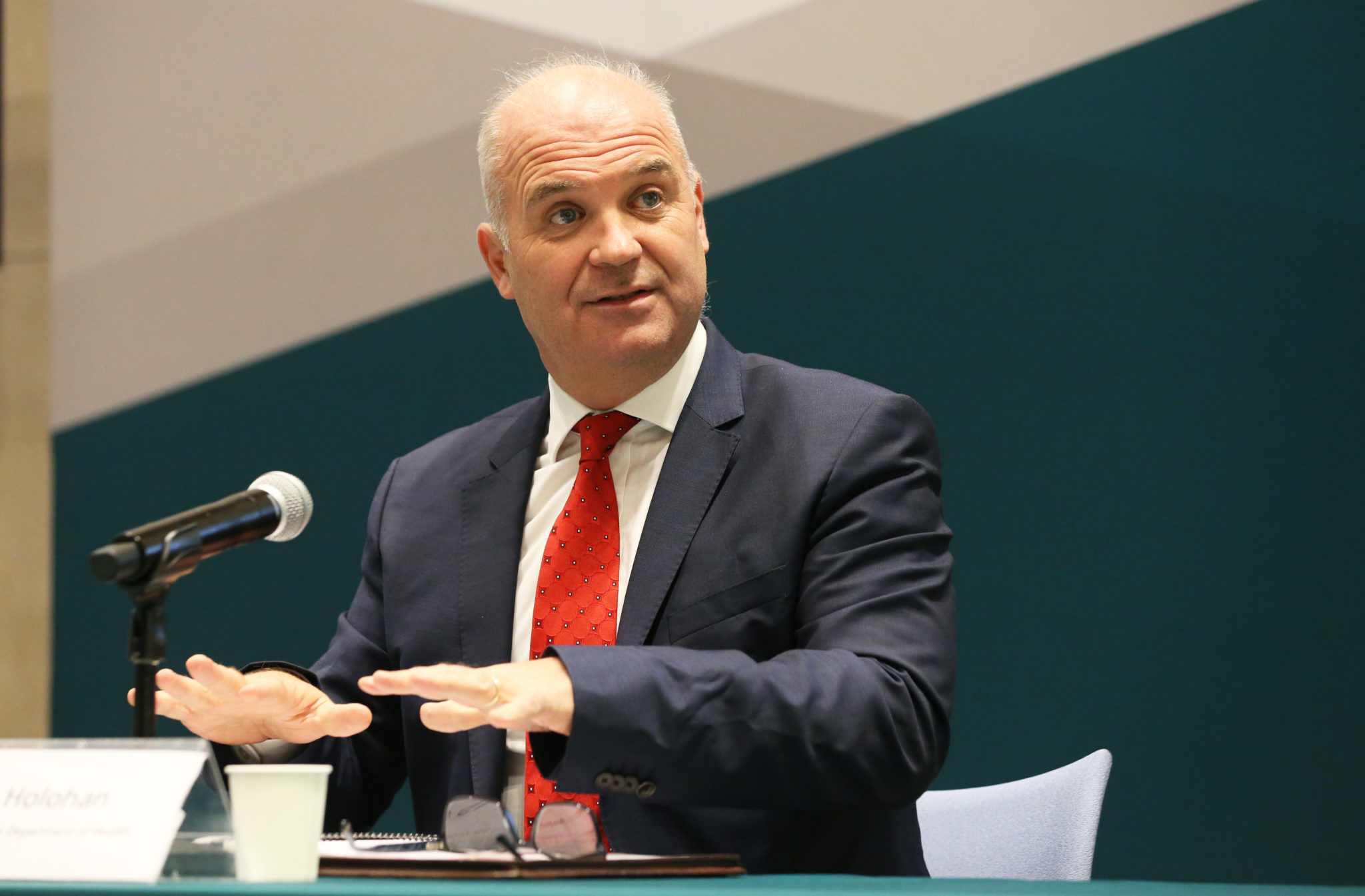 Speaking as the figures were announced last night, Dr Holohan said a final decision on pubs and restaurants will be made by the Government.

He said he does not expect to be recommending Christmas drinks.

“That is not our advice and it is not the advice I anticipate giving and I am not going to start speculating any further than that on exactly what we are going to say,” he said.

“We are going to give what we think is the appropriate advice in relation to what we think are safe and effective measures we think we can adopt and I am not going to speculate one way or another.”

He said the measures that are put in place after December 1st will have to “maintain a very high standard of public health practice.”

“If we are going to get value out of the measures that are in place at the moment, we will have to maintain a high standard of behaviour at any point in the year,” he said.

“But as we have done in the past, when social events if you like have occurred at a point in time, we have given advice in relation to those.

“I imagine, when the time comes, we will give relevant advice in relation to Christmas but we are not in a position to start speculating on what that will be at this point in time.” 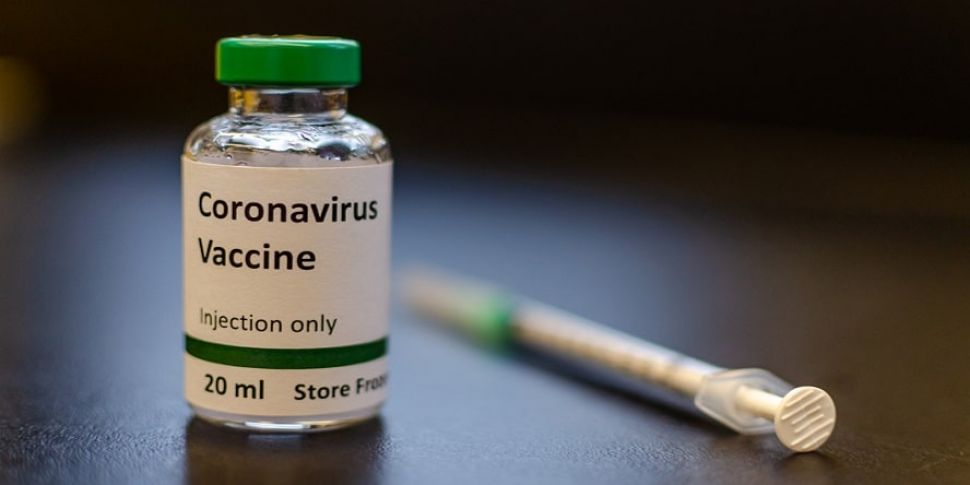 Dr Holohan said yesterday’s announcement from Pfizer that it believes its vaccine candidate is 90% effective is good news; however, he noted that the data has yet to be published.

“I have seen it and we are aware of it and obviously, if these are borne out, when we see these scientific publications, that is the kind of thing we want to be seeing,” he said.

“It is hopeful but certainly not a time for celebration.”

He said there is “nothing inevitable" about a third wave of COVID-19 after Christmas.

“If we can do that and the public can maintain a continuing very high level of compliance with the advice that is in place, there is nothing inevitable about a third wave.

Trinity Professor Luke O’Neill has said he is looking forward to examining Pfizer’s data but noted that if the results are true, it is “absolutely remarkable.”

Meanwhile, WHO spokesperson Margaret Harris told the Hard Shoulder that the rollout of the vaccine won’t be “like the movies” and noted that it will take time for the world to get back to normal.