A Chinese 'police station' in Dublin city has been ordered to close by the Department of Foreign Affairs.

It comes after criticism from a human rights group about China's overseas activities.

It is one of dozens around the world and was based on Capel Street in the city centre.

The service was set up to provide assistance to Chinese citizens here, such as the renewal of driving licenses, and shared an office building with a number of other Chinese-linked organisations. 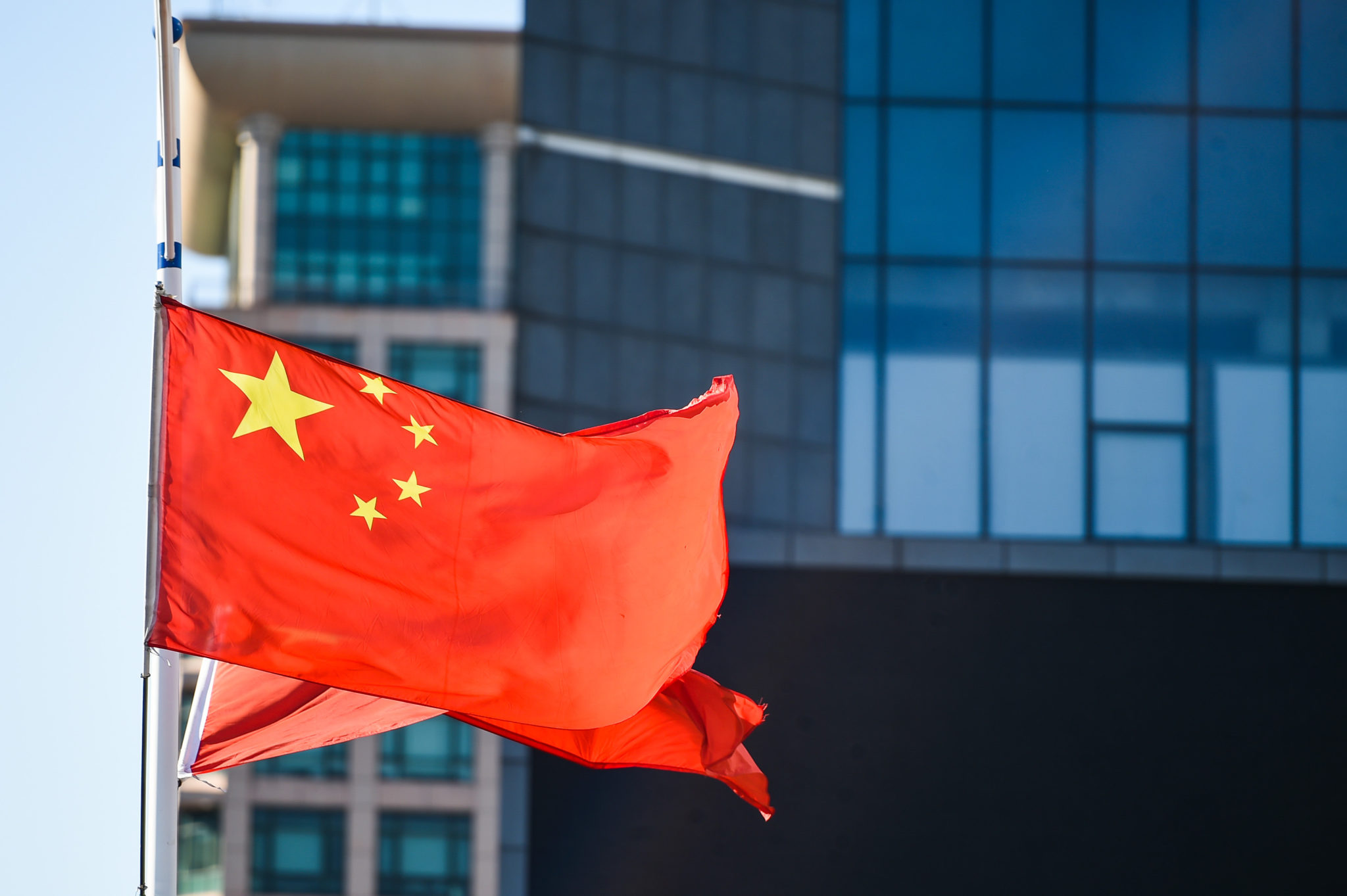 Conor Gallagher is crime correspondent with the Irish Times; he told The Pat Kenny Show questions have been asked about the set-up.

"In recent months, following a report from a human rights NGO called Safeguard Defenders, there's been some serious concerns raised about the stations globally, that they might be pressuring Chinese citizens to return home to China to face criminal charges," he said.

He also said there were allegations that some of the stations might be involved in intelligence gathering.

"There's no evidence that the Dublin one has been involved in those activities, but it has been named as one of the networks set up by Chinese authorities around the world."

He said the Dublin station had no actual police in it.

"It's important to make clear: there's no police officers in the station," he said.

"The station is run by volunteers typically from the Chinese community.

"The one on Capel Street related to the city of Fuzhou - a city of about eight million people - it would have a large ex-pat population, including lots of people from there living in Dublin.

"It would have been staffed by volunteers from that region, and they would have asked people to come in and sit in front of a screen where they'd be put in touch with the Chinese policeman back home.

"It was kind of a liaison point rather than a police station in the traditional sense," he added.

Conor said it is not unheard of for police from another state to work there.

"It's not unheard of for police officers to be stationed aboard connected to another country's embassy.

"We have Gardaí stationed in London, Washington, Columbia and we've just sent a couple to Asia.

"They're very much working in cooperation with the authorities in those countries and are there with their permission.

"That permission doesn't seem to have been obtained with the Chinese police service station in Dublin, and that's where the controversy arises."

He said China seems quite proud of these stations.

"The Chinese authorities themselves claim that they have persuaded tens of thousands of people to return home to face criminal charges.

"A large number of these have been accused of fraud, telephone fraud and running scams on Chinese populations.

"The Chinese authorities seem to be quite proud of this network that has been set up," he added.