The UK carrier British Airways has suspended all flights to mainland China, as the number of coro...

The UK carrier British Airways has suspended all flights to mainland China, as the number of coronavirus cases in the country surpassed the SARS epidemic.

The airline, which operates daily flights to Shanghai and Beijing from London, has also suspended bookings on its website until March following advice from the UK Foreign Office warning against "all but essential travel".

A British Airways spokeswoman apologised but said the safety "of our customers and crew is always our priority", as it directed passengers due to travel to and from China in the coming days to its website, ba.com.

Virgin Atlantic has told all travellers booked on flights to, from and through China, including Hong Kong, between January 22nd and February 29th to re-book their flights, change their destination or request a refund.

Air China has adjusted its rules so tickets to China purchased before January 28th can be fully refunded.

There are currently no direct flights to China from Ireland. 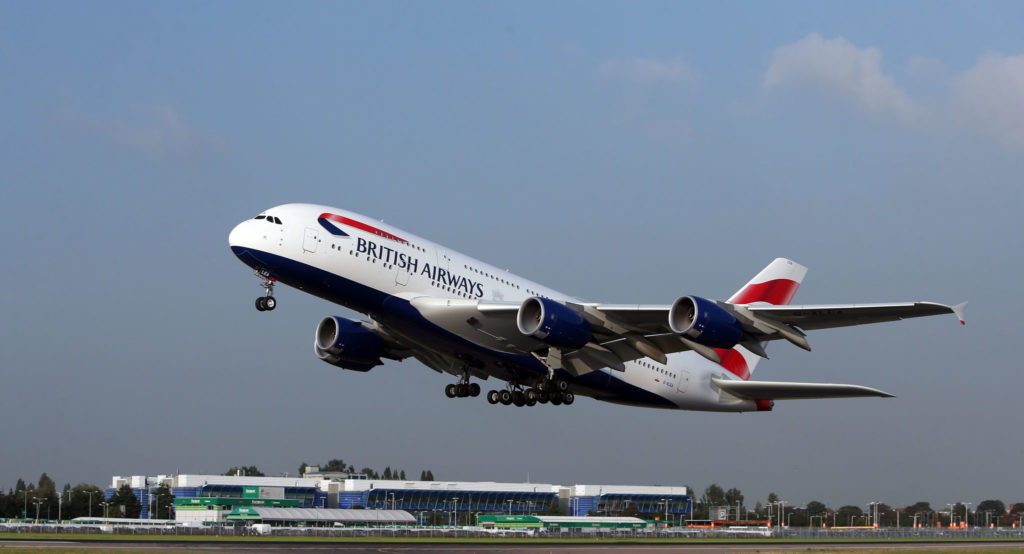 The coronavirus death toll in China has risen to 132 and the total number of confirmed cases has reached just shy of 6,000.

This makes it more widespread on the mainland than the notable SARS outbreak of 2002 and 2003.

Twenty-six people have died in the last 24 hours, health authorities said on Wednesday - and there has been been an increase in confirmed cases of 1,459, taking that total to 5,974.

The latest figures emphasise how quickly the virus has spread in mainland China, where severe acute respiratory syndrome (SARS) infected 5,327 people and killed 349 between November 2002 and July 2003.

All but one of the newly recorded deaths came in Hubei province, which is where the city of Wuhan is located.

Wuhan is the epicentre of the virus and was placed under lockdown by the Chinese government, prompting other countries - including Ireland - to consider evacuating their nationals from the city. 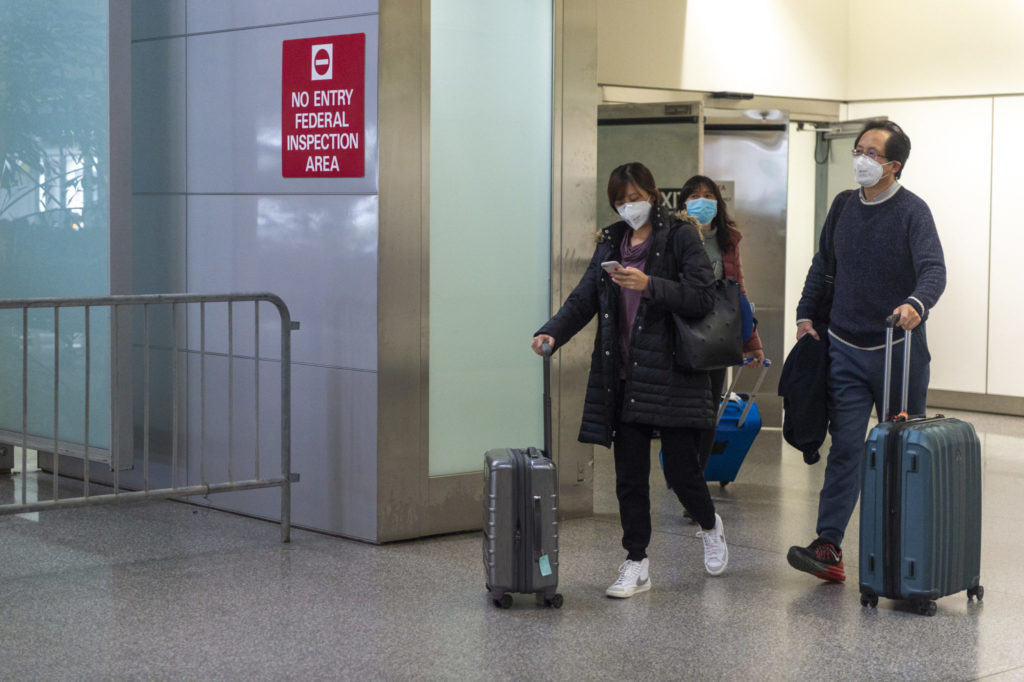 The virus is from the same family as the common cold as well as more serious illnesses like SARS.

There have been confirmed cases in countries across Asia, North America and Europe, although there have been no fatalities outside China.

Despite spreading, the World Health Organisation (WHO) has not classified the virus as a global emergency.

Some nations are taking more drastic action than others in their bid to avoid any major outbreaks among their citizens, with the Philippines having issued a temporary blanket ban on tourist visas for Chinese nationals.

Hong Kong will cut all rail links to mainland China and halve the number of flights, South Korea will send a plane for its citizens and many other governments have also planned evacuations.

Meanwhile the Irish consulate in Hong Kong says its public counter will be open on an 'appointments only' basis until further notice.

In the interest of public safety. The public counter in the Consulate will be open on an appoinments only service until further notice. Contact hongkong@dfa.ie for appointments.

In Australia, the country's Prime Minister Scott Morrison has said those who are flown out of Hubei province will be quarantined on Christmas Island.

Wuhan is one of 17 cities in Hubei province that China has cut off access to, trapping more than 50 million people in the most far-reaching disease control measures ever imposed.

Wuhan is building two hospitals in a matter of days to add 2,500 beds for treatment of patients with the virus, with authorities having warned that the virus is getting stronger and that they are unclear on its potential to mutate.

China responded similarly to the SARS outbreak, which eventually killed nearly 800 people around the world.

While anxiety continues to grow in tandem with the number of confirmed cases, there is already hope among some scientists that there could be a vaccine in the offing.

Researchers from The Peter Doherty Institute for Infection and Immunity in Melbourne have said they have grown a version of the virus that could be used to develop a vaccine.

It was grown from a patient sample received last week and will be used to generate an antibody test, which allows detection of the virus in patients who have not yet displayed any symptoms.

Dr Julian Druce said: "The virus will be used as positive control material for the Australian network of public health laboratories, and also shipped to expert laboratories working closely with the WHO in Europe."