A development that is set to employ up to 1,000 people in Longford has been completed. Center Par...

A development that is set to employ up to 1,000 people in Longford has been completed.

Center Parcs has invested €233m in the forest holiday village on a 400-acre site in Newcastle Wood, five kilometres from Ballymahon.

It created approximately 750 jobs during the construction phase.

The company says that when operational, it will employ up to 1,000 people in permanent jobs - with the majority likely to be from the locality.

Center Parcs Longford Forest, which opens to the public on Monday July 29th, will cater for up to 2,500 guests. 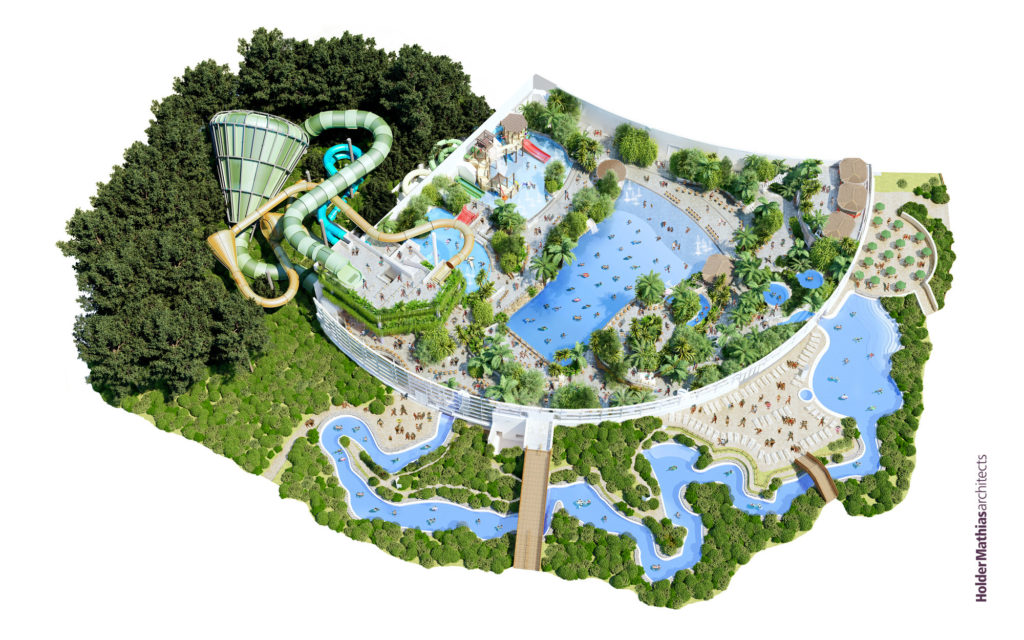 The firm estimates that the new holiday village will add approximately €32m to the Irish economy per year.

The facility is made up of 466 lodges and 30 apartments, more than 100 indoor and outdoor activities, a spa and a range of restaurants, cafés and shops.

Center Parcs Longford Forest says it will have a dedicated team of conservation rangers to protect the woodland.

This is the company's first Irish development.

An Taoiseach Leo Varadkar attended a ceremony on Friday to mark the completion of the resort.