Central Bank: 34,000 new homes needed every year for the next decade

Central Bank: 34,000 new homes needed every year for the next decade

Some 34,000 new homes are needed to be built every year for the next 10 years to meet demand.

A new Central Bank publication says the rate of house building has failed to keep pace with population growth.

It says home building needs to be ramped up over the next decade to facilitate demand.

This economic letter finds over the last 25 years, the construction sector experienced an "unsustainable expansion followed by a severe contraction".

During this period housing completions averaged 60,200 per year.

However the collapse of the property market bubble in 2008, and the economic crash, saw a sharp fall in house building.

This collapse in house building took place despite continued growth in the population. 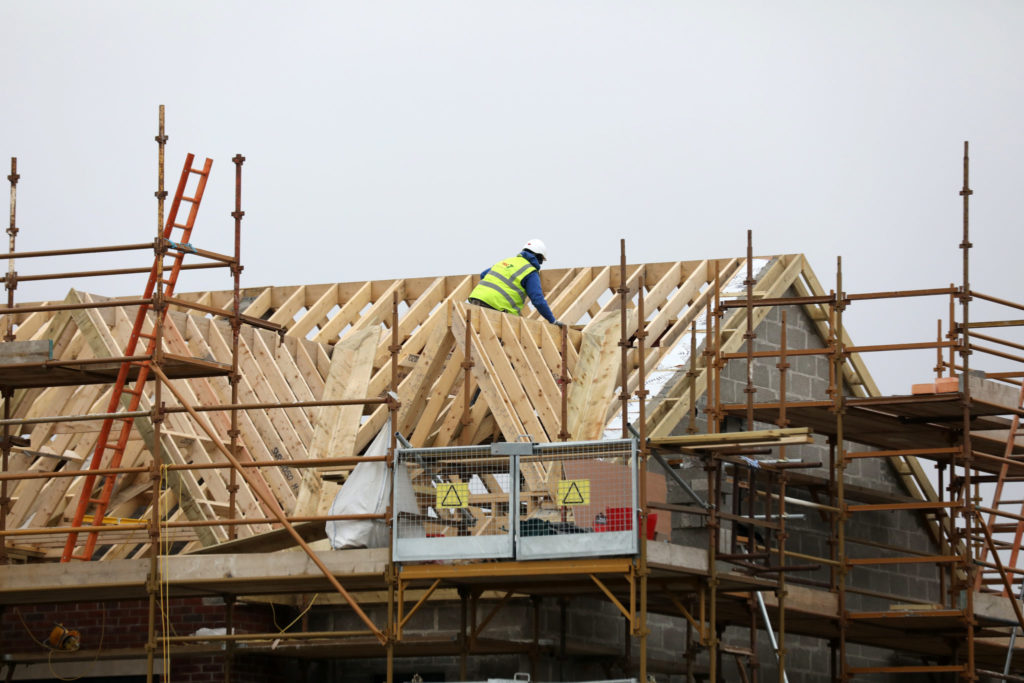 The letter says this continued population growth, combined with the fall in houses, contributed to "the reversal of a 50-year trend" in Census 2016.

In that census, the average household size - which had declined continuously in every Census since 1966 - recorded a marginal increase.

This year 21,000 new houses are expected to be built, but the Central Bank believes this is below current and future estimated demand.

"The level of new supply is too low and is contributing to ongoing imbalances in Ireland's residential property market", it says.

The letter notes that 34,000 new homes are needed to be built every year for the next 10 years.

"The housing demand estimates are sensitive to the projected change in the population", the authors say.

"In particular, there is uncertainty over the scale of future net migration flows and in recent years net inward migration has been higher than in the CSO projections.

"A continuation of this trend would result in additional demand for housing in excess of the estimates presented in this letter.

"Our analysis provides estimates of future overall housing demand but does not address the composition of the housing stock."