Younger generations do not understand the context of the language used in Fairytale of New York – and censoring it is “kind of ridiculous”.

That is according to journalist Ella Whelan who argues that censoring the classic Christmas song is “a form of cultural vandalism”.

The Spiked Online contributor was speaking to Newstalk Breakfast after BBC Radio 2 became the latest station to censor the song.

She said her biggest problem with the decision is the suggestion it was taken at the behest of “a young generation that’s more sensitive than those of us horrible old people to questions of gender and sexuality”.

“Censoring Fairytale of New York has become as much of a Christmas tradition as hanging up stockings and putting the tree up,” she said. “It’s getting ridiculous now.

“That they shouldn’t take offence to just hearing a word.

“Most importantly, hearing a word in a song like that out of context should not offend and hurt you so much for you to want to censor it.” 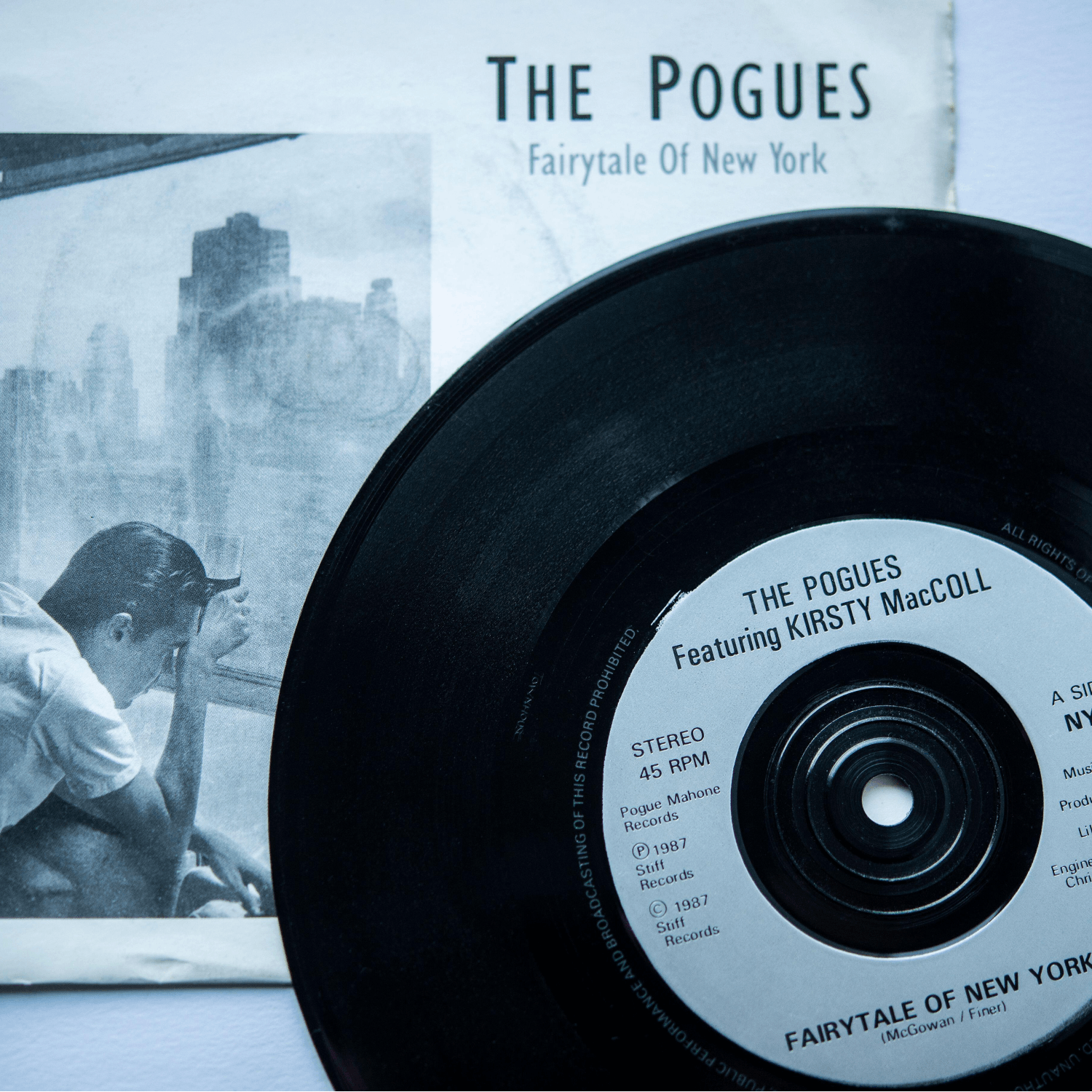 Ms Whelan noted that the homophobic term in the song actually meant something different in old Irish slang – and suggested songwriters Shane MacGowan and Jem Finer used it in that context.

The Oxford English Dictionary notes that Irish and Scottish people used it to refer to “a woman, especially one considered to be troublesome, useless, or slatternly.”

MacGowan himself has defended the use of the term noting that it is used by a character within the song, “because it fitted with the way she would speak and with her character”.

“She is not supposed to be a nice person or even a wholesome person. She is a woman of a certain generation at a certain time in history and she is down on her luck and desperate,” he said.

He said the dialogue was “as accurate as I could make it” but was never intended to offend.

Ms Whelan said MacGowan is widely recognised as a poet and his lyrics are a form of art.

“If you are going to try to censor things, it is similar to going into an art gallery and sticking black tape over the nipples of a nude renaissance painting,” she said.

“It is changing an art form and I think that’s wrong.”

She said anyone putting an emphasis on the word for comedic or homophobic effect while singing should be challenged – but “the idea you censor an entire song on the basis of that prospect is kind of ridiculous”.

“I think we have to challenge the kind of trend that says we are such sensitive and fragile people that simply hearing a word - even one that is completely out of context and nothing to do with us personally - would offend us enough to need to take this kind of national and international action against an art form,” she said.

MacGowan has previously said he has no issue with the word being bleeped out and singer Kirsty MacColl sang a sanitised version of it while appearing on Top of the Pops in 1992.

People queue from 2am for Capuchin Christmas food vouchers