Figures unveiled by the Road Safety Authority (RSA) have suggested that drug driving is a major p...

Figures unveiled by the Road Safety Authority (RSA) have suggested that drug driving is a major problem on Ireland's roads.

They show that 68% of drivers with a positive roadside drug test, between April 2017 and July 2019, had a positive test for cannabis.

Cocaine followed closely behind as the main illicit drug detected, with 37% of samples tested being positive for this.

The Medical Bureau of Road Safety (MBRS) findings also demonstrate that cannabis is now not far behind alcohol in blood and urine samples it examined.

The RSA's Annual Academic Road Safety Lecture, which marks the start of Irish Road Safety Week, focused on drug driving and featured insights on the subject from international and national experts. 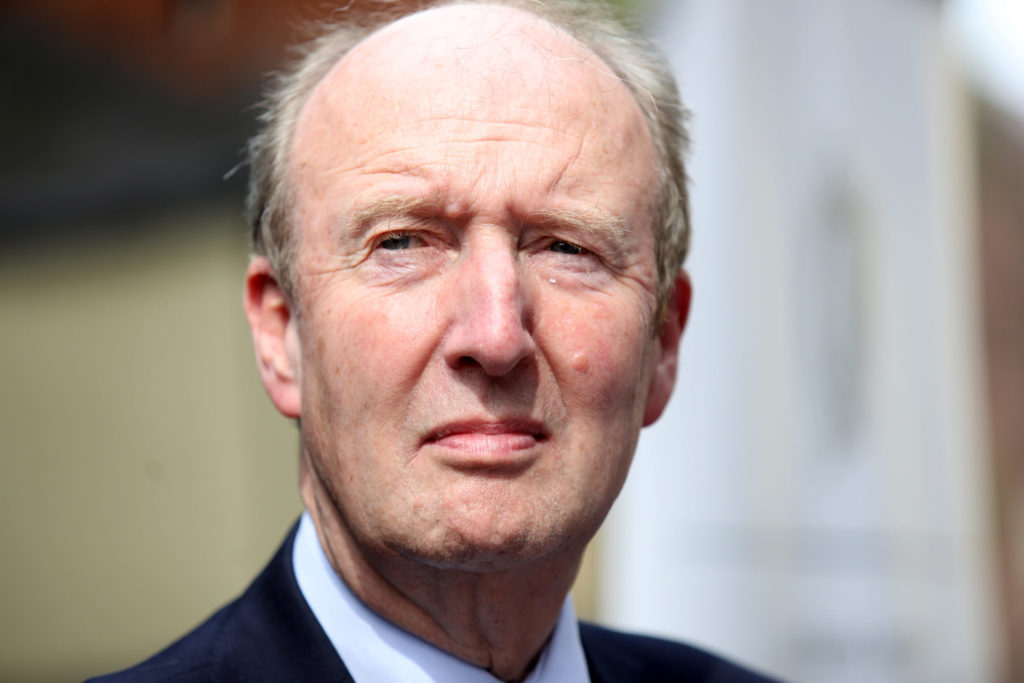 Transport Minister Shane Ross said: "Driving under the influence of drugs has been a statutory offence since 1961 but it wasn't until 2017, with the introduction of Preliminary Drug Testing, that we had a drug testing device capable of testing for the presence of drugs in drivers at the roadside and in the Garda station.

"It's clear that its introduction has resulted in an increase in drug driving detections, but the results presented today show that a continued enforcement and education effort is required to tackle this killer behaviour."

Moyagh Murdock is chief executive of the RSA: "The analysis of blood and urine samples sent to the MBRS by the Gardaí and presented today, and the analysis of toxicology reports of driver and motorcyclist fatalities, are starting to give us a clearer understanding of the prevalence of drug driving in Ireland.

"It's concerning, because they confirm that drug driving is a major problem on our roads.

"We will continue to educate drivers on the dangers of driving under the influence of drugs and work closely with the Gardai to support their enforcement activity.

"But we will do more to examine the factors around drug driving and examine international best practice to find interventions that can be applied here to tackle drug driving. Today is an important step in this direction."

Professor Denis A Cusack, director of the Medical Bureau of Road Safety, said: "Prescribable and over the counter drugs are also a real problem and mirror taking of drugs and medications in Ireland.

"However, this must be seen in context - the presence alone of these drugs in your system is not necessarily a problem, it is when it causes impairment in driving.

"Drivers with medical conditions should continue to take their prescribed medications in accordance with healthcare advice and medical fitness-to-drive guidelines. If you experience impairment speak to your GP or pharmacist".

The RSA Academic Lecture also unveiled preliminary results from a collaboration between the RSA, Health Research Board (HRB) and MBRS, looking at the presence of drugs among road user fatalities.

Analyses of the toxicology results of 310 driver and motorcyclists killed during 2013-2016 demonstrated that: