Cannabis worth €20,000 seized in County Laois

Revenue has seized around 1kg of herbal cannabis in County Laois. The drugs, worth around €20,0...

Cannabis worth €20,000 seized in County Laois

Revenue has seized around 1kg of herbal cannabis in County Laois.

The drugs, worth around €20,000, were uncovered after Gardaí and Revenue officers carried out searches at two properties in the Portlaoise area on Thursday.

Gardaí said three men, a 22 year-old Lithuanian man, a 23 year-old Irish man and a 20 year old Polish man, were arrested at the scene.

They were questioned at Portlaoise Garda Station and the investigation is ongoing. 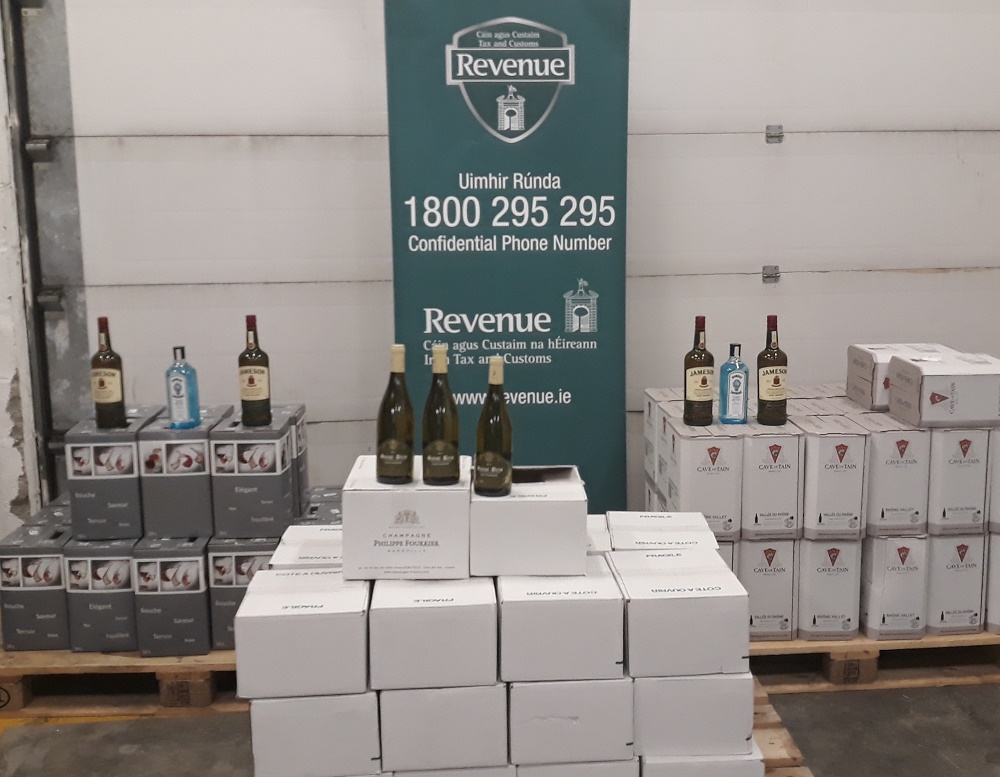 Separately, Revenue seized alcohol with a retail value of €7,260 at Dublin Port on Thursday.

Revenue said the 500 litres of wine and 6 litres of spirits would have represented a potential loss to the Exchequer of €3,600.

They were found in two vehicles entering the country from France.

‘Today I got some drugs in the post’ – Is it time to legalise cannabis?