Mr Cummings has been accused of breaking coronavirus lockdown rules there, after he travelled from his London home with his wife and son to stay with his elderly parents in Durham in the north of England - even after developing coronavirus symptoms.

Meanwhile more reports emerged overnight in Britain's Mirror and Observer newspapers of a second trip to Durham during the lockdown.

However Downing Street said that the fresh allegations about a second visit contain some falsehoods, although it did not say what they are.

"We will not waste our time answering a stream of false allegations about Mr Cummings from campaigning newspapers," it said in a statement.

He told Sky News: "I have always opposed him being in Number 10.

"He fights against any attempt to control him and direct him... but we all have to be held to account.

"He is not always right, he is certainly not indispensable.

"He has at the very least not abided by the slogans that he has enforced on the country and that is why he should go." 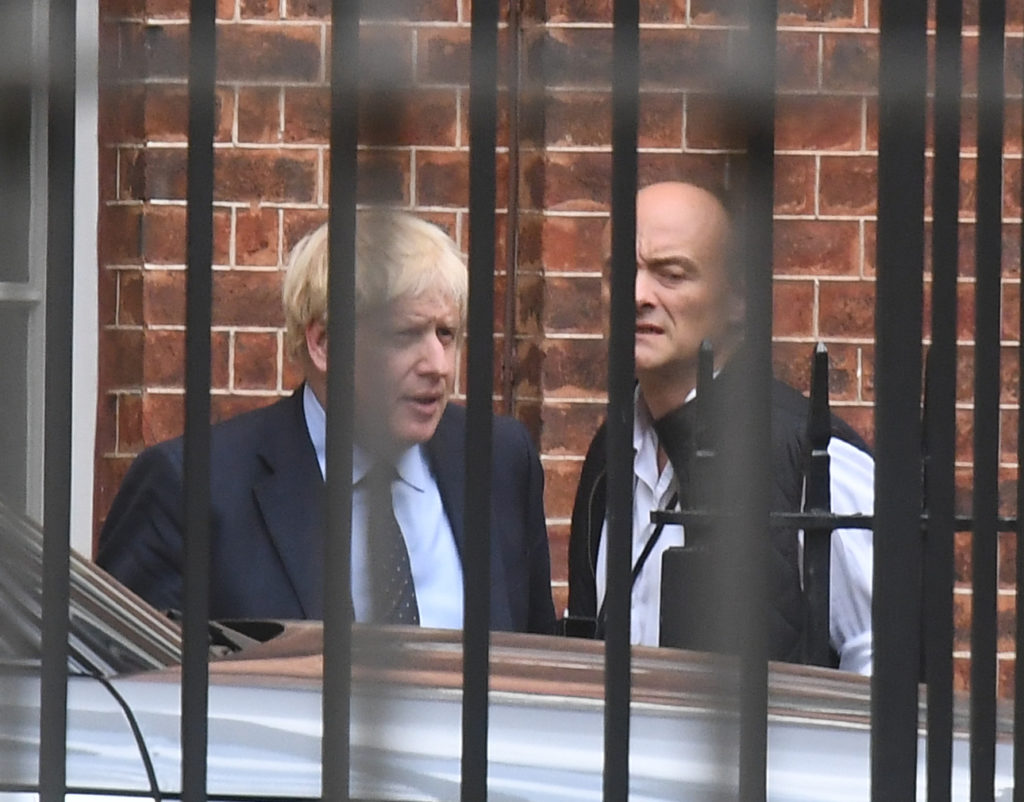 Mr Cummings has insisted he behaved "reasonably and legally" after it was revealed he travelled over 300 kilometres from London to his elderly parents' home in Durham with his wife and four-year-old son during lockdown at the end of March, after his spouse developed coronavirus symptoms.

Mr Baker said: "It is very clear that Dominic travelled when everybody else understood Dominic's slogans to mean 'stay at home, protect the NHS and save lives'.

"I think mums and and dads who very much care about their children and who have been foregoing the childcare of their extended family will wonder why he has been allowed to do this.

"I really don't see how this is going to go away unless Dominic goes."

"I think yesterday, secretaries of state were out with some quite thin lines trying to save Dominic... and it didn't work, and it isn't going to work because the media aren't going to let this go," he said.

"I just see this rattling on now day after day, wasting the public's time, consuming political capital and diverting from the real issues we need to deal with.

"No one is indispensable. Dominic should go, and we should have a chief of staff to the prime minister who doesn't end up in the newspapers in this way."