Call for social welfare rates to increase by €9 a week

A think tank has warned a rise in poverty is "inevitable" unless there is a rise in core social ...

Call for social welfare rates to increase by €9 a week

A think tank has warned a rise in poverty is "inevitable" unless there is a rise in core social welfare rates.

Social Justice Ireland is calling for an increase of €9 per week.

It is also urging the Government to equalise Jobseeker's rates for young people under 26, and to introduce a universal state pension.

It is part of a pre-budget forum in Dublin Castle, hosted by Social Protection Minister Regina Doherty.

The group is proposing a €9 increase in core social welfare payments to maintain a benchmark in Budget 2020. 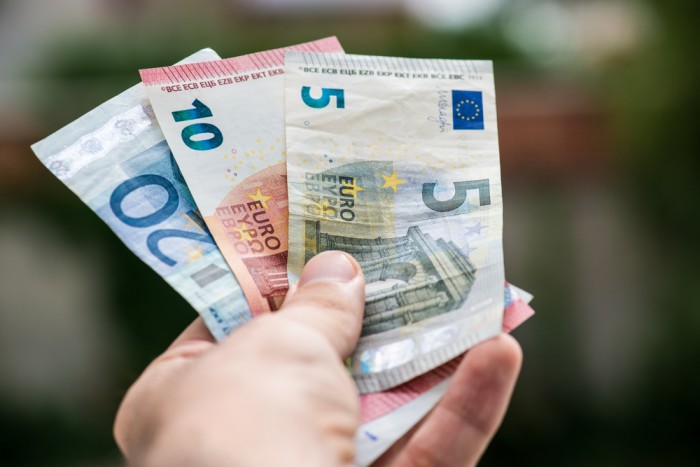 Eamon Murphy is an economic and social analyst at Social Justice Ireland.

He says: "One of the least justifiable welfare policies pursued in recent years was the increase in the age of eligibility for full Jobseeker's Allowance payments to 26 years.

"While just one of many examples of how young people were disproportionately affected by austerity measures, it is one of the most clearly discriminatory, with little obvious benefit.

"Government should move to equalise Jobseeker's rates for under 26s with the rest of the population in Budget 2020".

Research and policy analyst Colette Bennett adds: "A lesson from past experiences of economic recovery and growth is that the weakest in our society get left behind unless welfare increases keep track with increases elsewhere in the economy.

"A rise in poverty is inevitable if welfare rates do not keep pace with these changes in Budget 2020.

"The €5 increases in core welfare payments in Budgets 2017, 2018 and 2019 were very welcome, but were not enough to keep pace with the benchmark.

"A further increase of €9 in Budget 2020 is required to address the growing gap between welfare payments and average earnings."

Just over a decade ago, Budget 2007 benchmarked the minimum social welfare rate at 30% of Gross Average Industrial Earnings (GAIE).

That figure is now equivalent to 27.5 % of the new average earnings data being collected by the CSO.

Brexit extension to have positive impact on Irish economy - Donohoe

Evening top 5: EU 'not in position' for Brexit deal; Turkey strike on Syria; and Rooney-Vardy feud