Call for National Children's Hospital project to be re-tendered

The Government has been urged to re-tender the new National Children's Hospital.

TDs have also demanded that the Taoiseach Leo Varadkar correct the Dáil record in relation to statements he made about the board charged with building the hospital.

He has said taxpayers money is not being wasted on the project.

But has admitted the project went to tender without a final price in 2016.

New documents say design changes after that have led to almost one-quarter of the overall increase in costs. 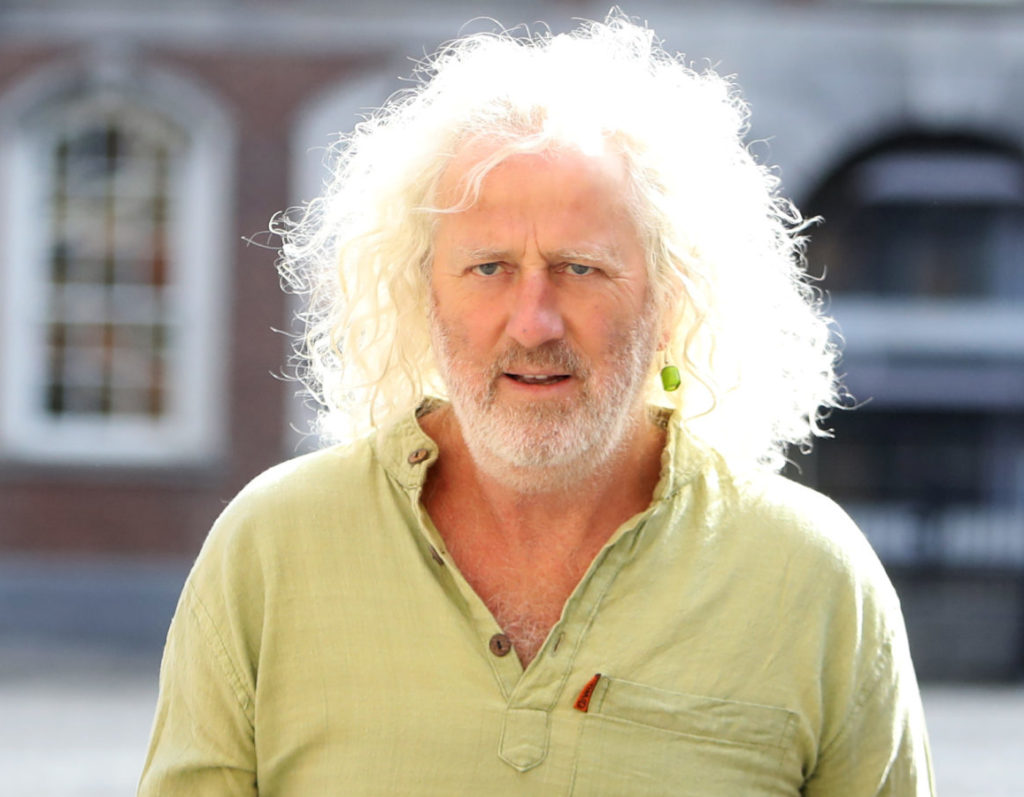 Mr Varadkar also says even if the tendering process had been changed, it might not have stopped the overruns.

"The decision was made to go for a two-phase contract so (we) knew what the first phase would cost, only had an estimate for the second phase - and that estimate turned out to be wrong.

"And what would likely have happened is the claims for the additional cost would have come in after the project was built, and that often happens with big construction projects".

"My impression certainly is that this is not a case of taxpayer's money being wasted - in fact, the money hasn't even been spent yet.

"This is a case of the cost of the project being under underestimated from the outset.

"That's not acceptable, but that is very different to saying that money has been wasted - that's not what's happened here".

Independent TD Mick Wallace told the Dáil it is time the project is halted and re-tendered.

"Tánaiste, you're talking about learning lessons for the future - well I'd like you to learn then for the present.

"Cause I would argue if you stop now - which you're allowed to do, it's in the terms of the contract - I suggest that you could save yourselves in the region of a half a billion if you re-tender it".