An equestrian group has called for increased access to off-road paths for people wishing to ride ...

An equestrian group has called for increased access to off-road paths for people wishing to ride horses on public land in Ireland.

The Leisure Equestrian Association of Ireland states there are limited off-road riding facilities or bridleways for equestrianism here.

The group, which lobbies on behalf of private horse-owners, is seeking to retain current access and increase future access to of-road facilities.

Members of the group, who came together for the first time at the end of 2020, have given 80 submissions this year to local authorities seeking more access.

Speaking to Lunchtime Live this week, Naomi from Cork explained what the group is hoping to achieve.

"Our access has been stripped from us essentially, in terms of forestry, canal footpaths, old railway tracks, greenways," she said.

"Everywhere that we used to be able to ride has been taken away from us and it's pushing our riders onto the road.

"It's people like us who own horses, normal people, who have nowhere to ride other than private land and we're being forced on to the road and we don't want to be."

Naomi lives in north Cork and close to the Ballyhoura Mountains but she is not permitted to access the area on a horse.

"I'm forced on to the road, my neighbours are lovely and they're wonderful, but I've had many close calls and I'm not the only one," she explained.

"We have members all over the country and we feel this is a very important issue.

"The equestrian industry contributes greatly to the Irish economy, it's also one of the drivers for tourism.

"We're hoping to help increase rural and agricultural tourism income by creating a network of trails and bridleways like other countries in Europe because we don't have the same access as other European and North American countries have."

In some regions, public amenities like greenways have pathways running alongside them for people on horses, she stated. 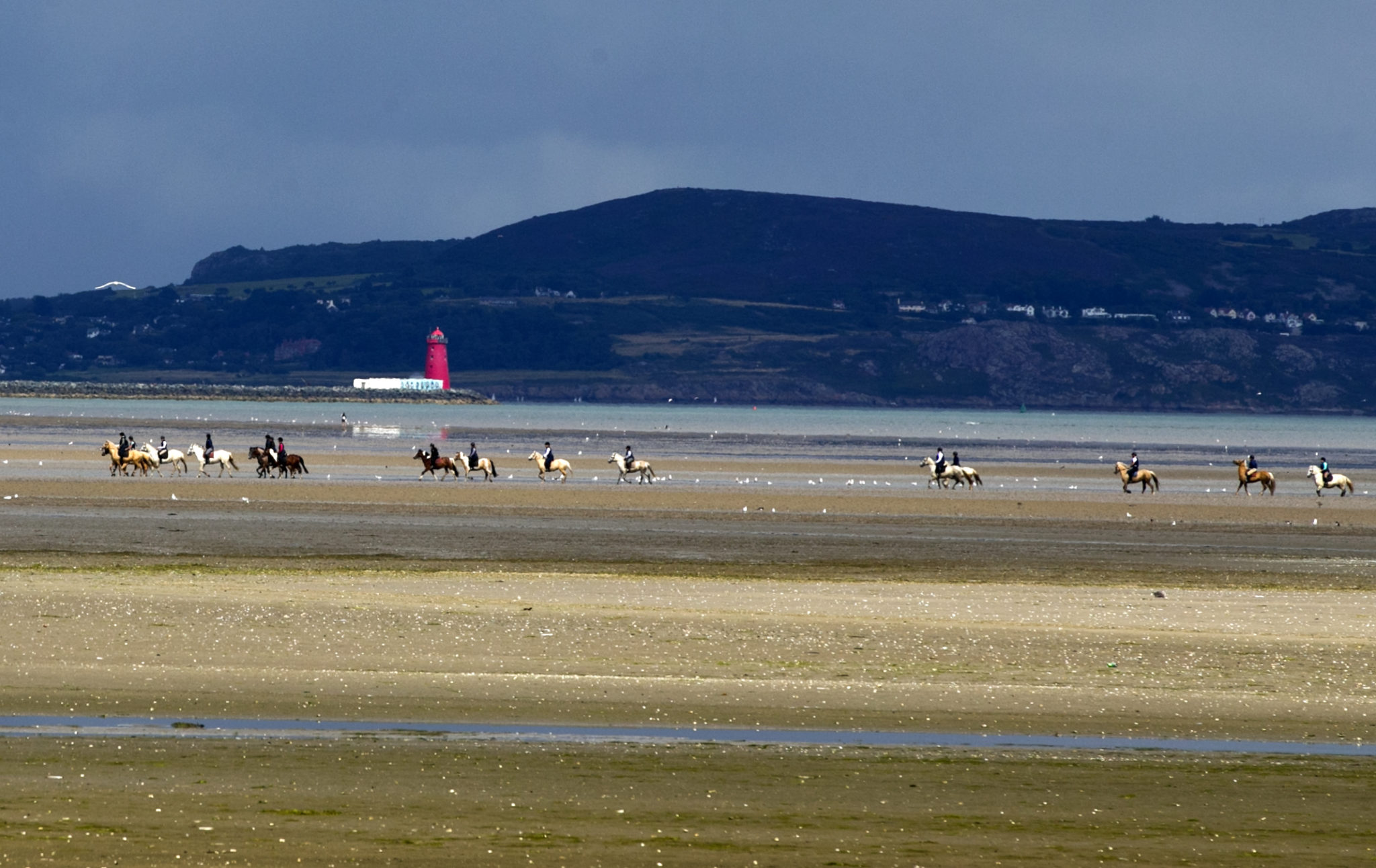 "Just as you would have cycle lanes alongside a walkway, they have bridlepaths alongside the cycling and the walking," Naomi said.

"That's all we're seeking is equal access, and most of us have our own public liability insurance.

"The majority of horse-owners now have to have public liability insurance because if your horse escapes or goes on to the road, you are liable."

She said the horse-paths would not pose a risk to the public who are walking or cycling at the amenities.

"We are asking for places we can go and saunter around very slowly, enjoying the Irish countryside.

"We're not looking to endanger anybody because, quite frankly, we're in greater danger from cyclists or people like that, or quad bikes in forests."

Naomi added that horse-owners would likely have "no problem" paying an annual fee to public bodies just as Coillte for the upkeep of the public lands.

Main image: File photo of two riders are on a forest path through the hilly landscape of Upper Swabia in Germany. Photo: Felix Kästle/dpa