One group is calling on Ireland to get behind a ban on a group of synthetic chemicals used in foo...

One group is calling on Ireland to get behind a ban on a group of synthetic chemicals used in food packaging.

PFAS - or polyfluorinated alkyl substances - are chemicals used by manufacturers of many products for their compostable and non-stick properties.

However environmental NGO 'Voice' says these may cause developmental harm in the long-run, as they build up over time.

It quotes studies which associate exposure to PFAS with a wide range of health effects - including for the immune, digestive, metabolic and endocrine systems.

Angela Ruttledge is a policy researcher at Voice. She told Newstalk Breakfast other countries have already implemented a ban.

"PFAS are a group of more than 4,700 synthetic chemicals - and the problem with them is as well as some of them being toxic, they're extremely persistent in the environment.

"And they can build up in animals, including humans and plants - the use of them on food contact materials poses a risk to the circular economy and to the environment through contamination of our waste streams in particular". 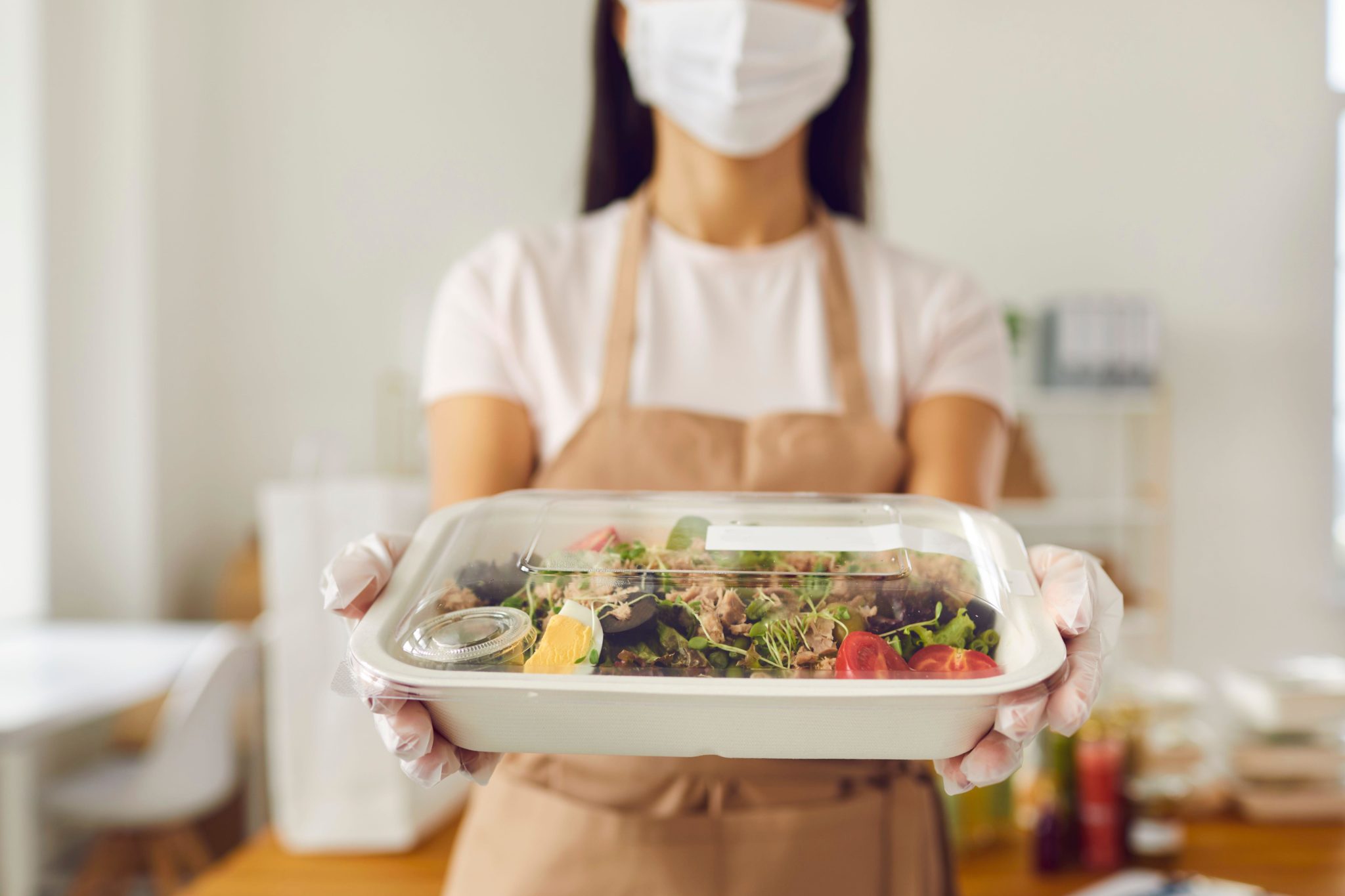 She says these can include molded plant-fibre based packaging.

On their potential effects, she says: "Some of the PFAS chemicals have been found to create endocrine disruption, low birth rate and to be carcinogenic.

"But I suppose of more universal concern is the fact that they are persistent, and it's this persistence alone - I'm talking decades or centuries staying in the environment and building up over time and contributing to our overall PFAS load as human animals."

She is calling for an 'immediate and total' ban on the substances in food contact materials.

"Denmark already did this and it has been very effective - we also want more research on the effect of PFAS exposure, direct human exposure, through food contact materials.

"And we want Ireland to join the five EU companies [sic] that are asking for a restriction on the group of chemicals as a whole, as opposed to the opt-in system where you ban one PFAS chemical and the other 4,600 are coming up behind.

"There are five countries looking for a ban, and we want Ireland to support that ban".