Here's what you need to know about today's four by-elections

Voting is underway in the by-elections across the country. Turnout has been low this morning with...

Here's what you need to know about today's four by-elections

Voting is underway in the by-elections across the country.

Turnout has been low this morning with just one polling station topping 10% by noon.

It's expected voting will be low and slow across the day.

Candidates are conscious of competing for attention with Black Friday and tonight the Late Late Toy Show.

Here's a quick guide to the constituencies:

Independents 4 Change TD Mick Wallace was one of the most colourful characters in Irish politics and his departure for Europe leaves a void that the two main parties are hoping to fill.

Wexford is a real mix of urban and rural with a large commuter population in the north of the constituency around Gorey and Enniscorthy.

Fianna Fáil's Malcolm Byrne is the favourite to take the seat. But some in the party in Wexford have been critical of his campaign and worry the race is far closer than it should be.

Fine Gael's Verona Murphy has been by far the most high profile candidate in these elections after her comments about asylum seekers, homeless people and the Road Safety Authority.

She pulled out of a number of debates and media appearances after the controversies and opinion on how she'll do varies widely in the constituency.

She's likely to get a strong vote in New Ross and is still in contention to take the seat.

The darkhorse here is Labour's George Lawlor who has a strong base in Wexford town and has run a very effective campaign.

Eyes will also be on Sinn Féin's Johnny Mythen who almost took a Dáil seat in 2016 but lost his council seat earlier this year.

Cork North Central seems the most clear cut of the by-elections with Fianna Fáil's Padraig O'Sullivan the firm favourite to replace his party colleague Billy Kelleher.

Fine Gael Senator Colm Burke will also still be around at the business end of things tomorrow with some in the party thinking on a good day he can still take the seat.

Both Labour and Sinn Féin have run good campaigns here and Thomas Gould and John Maher will be happy with good performances that set them up well for the general election.

Cork North Central is a mix of urban and rural that extends from the city centre up to much more agricultural parts of the county. It's a good sample constituency for the rest of the country with a mix of working and middle class areas. 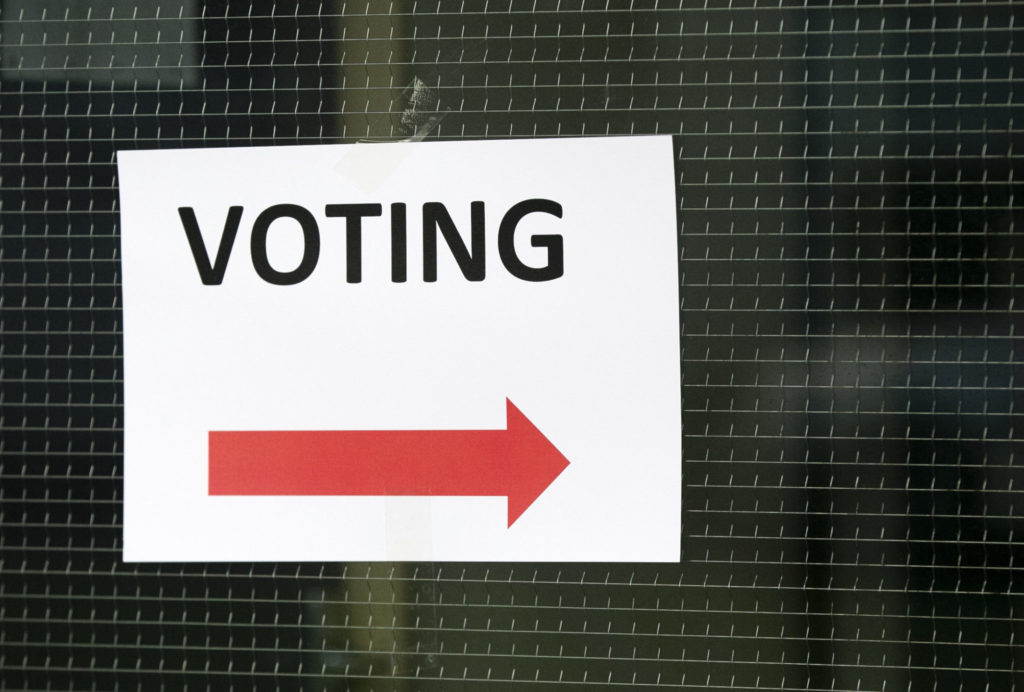 It's the youngest constituency in the country by demographic, with a massive amount of new developments without the infrastructure to match in some areas.

There's three candidates in serious contention here with many tipping it as a two horse race between Labour and the Greens.

Councillor Duncan Smith of Labour has been backed from 7/1 right into the favourites position, but will face a still challenge from Green councillor Joe O'Brien.

It's a test of the Green wave seen in May's local elections and whichever of the two can stay in the race long enough to benefit from transfers could take it.

Fianna Fáil Senator Lorraine Clifford Lee could also take the seat despite being dogged by tweets she sent eight years ago through the campaign.

This is probably the hardest constituency to call but many consider it a two horse race.

Fitzgerald had a huge electoral machine and pulled in votes from all across the constituency, something Higgins may struggle with.

She needs a clear lead after the first count to take the seat and if she doesn't have it Higgins could be caught by a number of candidates.

He's well liked and respected in the constituency and will pull in transfers from across the board if he can stay in the race long enough to keep ahead of other candidates.