Four Bulgarian football fans have been detained after their game against England had to be stoppe...

Four Bulgarian football fans have been detained after their game against England had to be stopped twice due to racism.

Bulgaria's Ministry of Interior confirmed the group are being questioned by police over their involvement in racist behaviour at the Euro 2020 qualifier in Sofia on Monday night.

The ministry added that police are trying to track down more fans who participated in racist chants - including monkey noises and Nazi salutes directed at England players.

European football governing body UEFA charged the Bulgarian Football Union (BFU) on Tuesday with four offences: racist behaviour, the throwing of objects, disruption of the national anthem, and replays on a giant screen.

The English Football Association also had two charges brought against it: disruption of the national anthem and an insufficient number of travelling stewards. 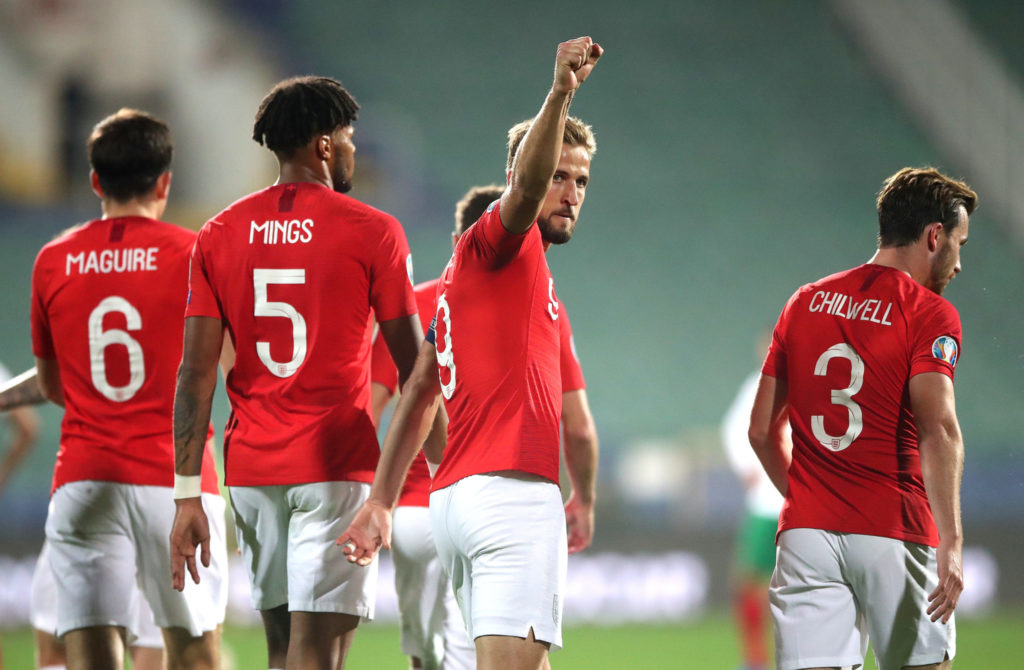 The fans' detention came after police raided the headquarters of the Bulgarian Football Union - with its president, Borislav Mihaylov, resigning from his post after being ordered to by Prime Minister Boyko Borissov.

On Tuesday, Mr Borissov posted on his official Facebook page: "I urge Borislav Mihaylov to immediately resign as president of the Bulgarian Football Union!"

He also tweeted in English: "I strongly condemn the conduct of some of the fans at the stadium."

"It is unacceptable that Bulgaria which is one of the most tolerant states in the world and where people of different ethnic and religious background peacefully live together should be associated with racism."

Bulgaria has come in for heavy criticism for the conduct of home fans during the game, which was played in a partially closed stadium as punishment for racist chanting by fans during a match against Kosovo in June.