Businesses will be able to claim a payment of up to €10,000 a month to help them with energy costs, Paschal Donohoe will announce in today.

Businesses will be able to claim a payment of up to €10,000 a month to help them with soaring energy costs, Minister for Finance Paschal Donohoe will announce in today’s budget.

Companies across Ireland have warned they face closure without significant Government intervention and earlier this month Chief Whip Jack Chambers promised there would be a "pandemic-scale response" to the crisis.

When compared with last year, the subsidy will mitigate around 40% of the increase in gas and electricity prices and the scheme is expected to remain in place until at least February.

There will also be a €200 million second scheme to help importers, exporters and manufacturers with payment of up to €2 million; to receive it, businesses will be required to submit a plan detailing how they will navigate the crisis and reduce their energy consumption.

The hospitality sector will see its VAT rate move from 9% to 13.5% in February; the rate was slashed in 2020 to help companies cope with plummeting revenue during the pandemic. 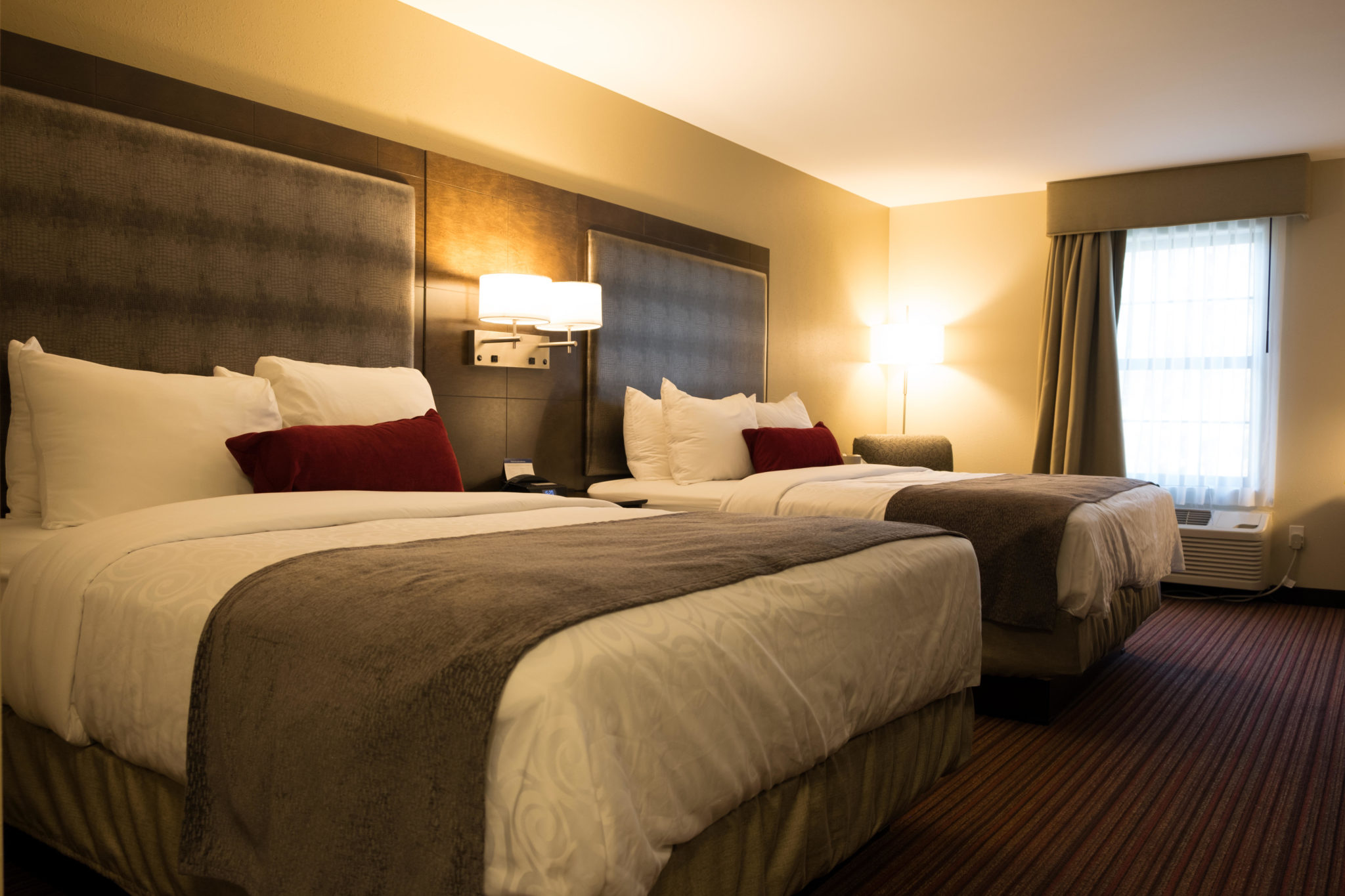 Interior of a hotel room.

In the run up to the budget, industry insiders said that such a policy would cost jobs:

“It is going to send small to medium sized businesses over the edge who can’t deal with it,” celebrity chef JP McMahon predicted on The Hard Shoulder.

“We’re literally looking at energy bills that are coming in in the ten of thousands - not in the thousands.”

However, the hotel sector in particular has been accused of price gouging in recent months and Minister Donohoe told The Pat Kenny Show last week that he “really regretted” their behaviour.

He said that he planned to “take all of this into account in the decisions that we make on budget day”.

Additional measures will be outlined by the minister in his budget speech at 1pm today.