Banning the sale of meat meals on college campuses is a “brilliant idea”, a vegan activist has said.

Banning the sale of meat meals on college campuses is a “brilliant idea”, a vegan activist has said.

Earlier this week, Stirling University Students' Union voted for all campus outlets to sell vegan meals only in order to reduce their carbon footprint.

Veganism has grown substantially in popularity in recent years and Aisling Cullen of Thanks Plants believes that Irish universities should adopt the same policy as Stirling.

“I think it’s a brilliant idea and the fact that the students themselves voted this in, it really shows that they are very mindful of what’s going on in the environment,” she told Lunchtime Live.

“Meat and dairy are the leading polluters of CO2 - followed closely by the energy industry and we really do have to be mindful that we can’t continue consuming meat at the same level that we’re doing at the moment.

“We do have to shift the way we eat.”

She says many people chose meat options because it is what they are used to - despite vegan meals involving “great tasting, healthy food”. 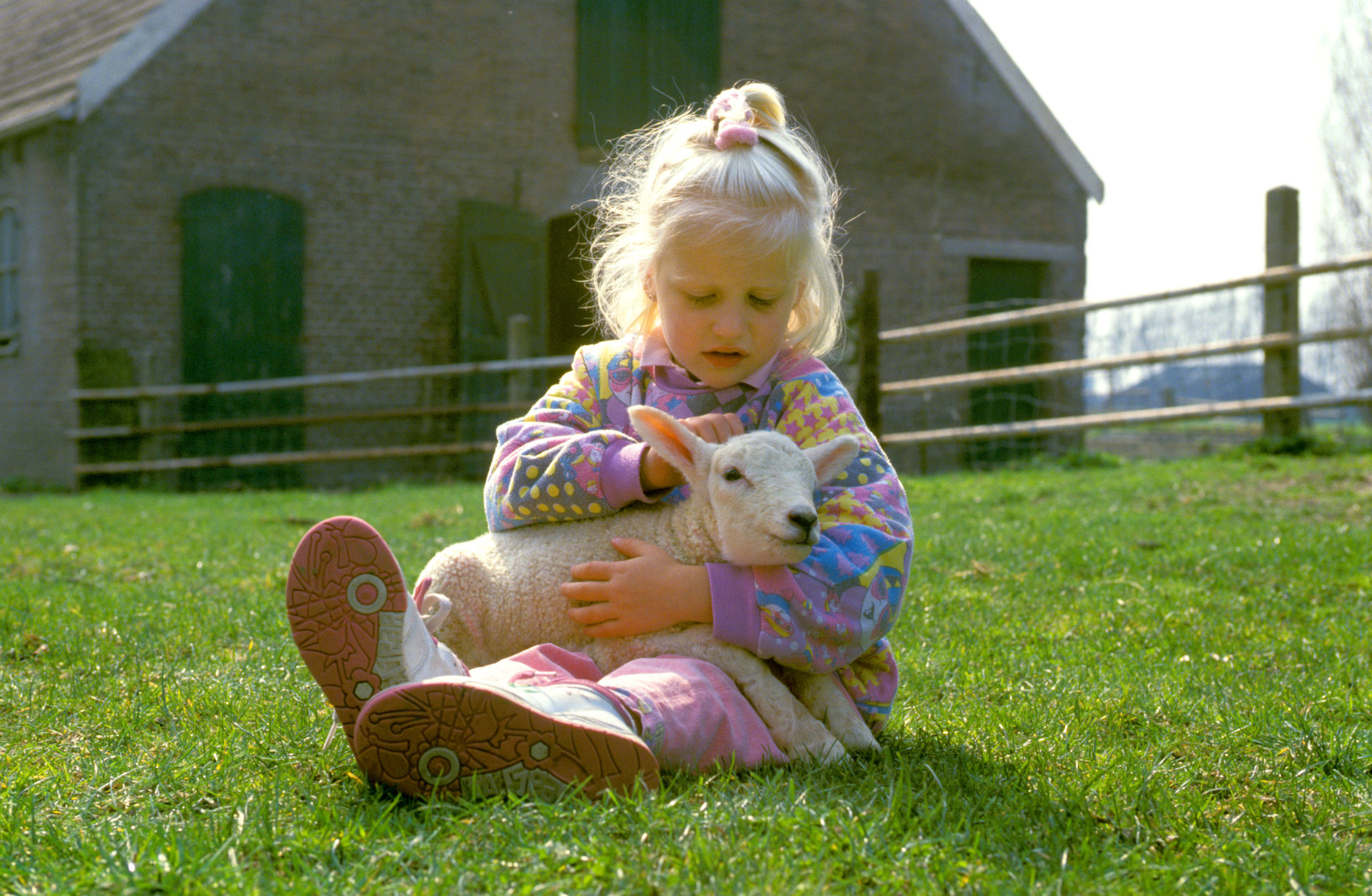 A1988P Blond girl with a lamb in her arms

However, Amanda, a college student involved in University of Galway’s Agricultural Society, said she would be “quite disappointed” if such a ban were ever brought in Galway.

She says that Irish farming is “one of the most sustainable production systems”, whereas the production of vegan food is often carbon intensive.

“You don’t really know where they’re coming from, they require hotter climates to be grown in and they require importation,” she explained.

“So there’s more carbon emissions and there’s deforestation in order to produce them.

“I think this university in Scotland, what really they should do is if they want to become more sustainable, they should source more of their meat and dairy from local people, local farmers.”