Deputy Smith was abused on her way into Leinster House on Wednesday.

People Before Profit TD Bríd Smith has said there are a “lot of very angry and very alienated people” in Ireland who are being manipulated by far-right activists.

She was speaking after she was abused on her way into Leinster House on Wednesday after the Dáil returned from its summer recess.

Videos on social media show a woman running after Deputy Smith and shouting in her face as she makes her way towards Government buildings.

When the Dublin TD warns the woman not to touch her and asks Gardaí for assistance more people begin berating her.

On The Pat Kenny Show this morning, Deputy Smith said she is sickened by the way vulnerable people are being ‘manipulated by the far right’.

“There are a lot of very angry and very alienated people out there and I understand that,” she said. “I meet them frequently; I try to help people as best I can.

“What really sickens me is the way they’re manipulated by far right and often, people who present themselves as very respectable, fascist leaders.

“They are trained to draw you out and make you angry and react and then they put it all over social media.

“That’s what they wanted and, in a way, I shouldn’t have lost the head but I’m not used to being abused like that.

“Most people, even those that are angry, alienated and have had hard lives are very courteous and polite and respectful towards me and I am towards them.

“I just hate to see the way the far right manipulate people and use them to pile on against immigrants and trans people and gay people and so on.” 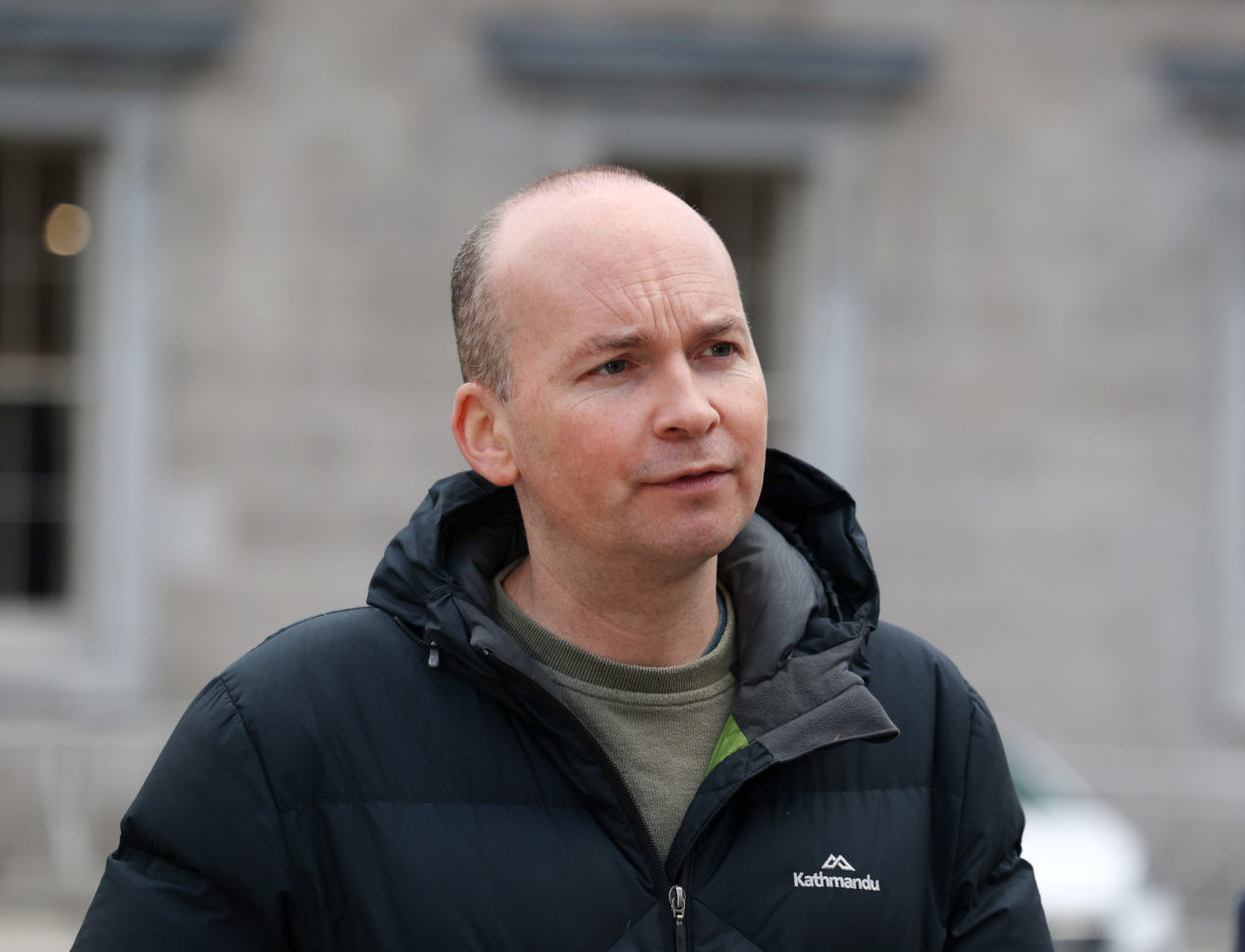 Deputy Smith’s party colleague Paul Murphy was also targeted outside Government Buildings on Wednesday and on the show yesterday, he said the far right had ‘gained a toe-hold’ in Ireland.

He said the far-right movement was capitalising on the housing crisis and the Government’s “absolutely ham-fisted” response to COVID and called for a “political answer” to the movement.

Deputy Smith said the people seeking to gain traction on social media by being as rough and as loud as possible are just a “tiny minority”.

“Like I say, they are being manipulated by fascist leaders who stoke it up and direct them and train them to do this sort of thing.

“It is pathetic. So, rather than divide people, I try to unite them which is why we’re having this big protest march on Sept 24th.”