A stand-off is developing between London and Brussels over the UKs request for a Brexit extension.

After a meeting of EU ambassadors this morning, the Chief EU Negotiator Michel Barnier said a decision on granting the request had been put off until next week.

He said ambassadors had an “excellent” discussion but would not make a decision with so much uncertainty in the UK.

European Commission spokeswoman Mina Andreeva said ambassadors had agreed to the “principle of an extension” but were delaying a decision on its length.

She said their work will "continue in the coming days."

It comes after UK Prime Minister Boris Johnson said he would push for a general election if the extension was granted.

In a letter to opposition leader Jeremy Corbyn, he said MPs would still have time to pass the revised Brexit Withdrawal Agreement before his proposed election date of December 12th.

He said that, if he wins, he will ratify the deal and, if he loses, the Labour Party will be free to move the process forward as it sees fit.

He warned however that if opposition parties refused to consent to the election, he would pull the legislation needed to pass the deal. 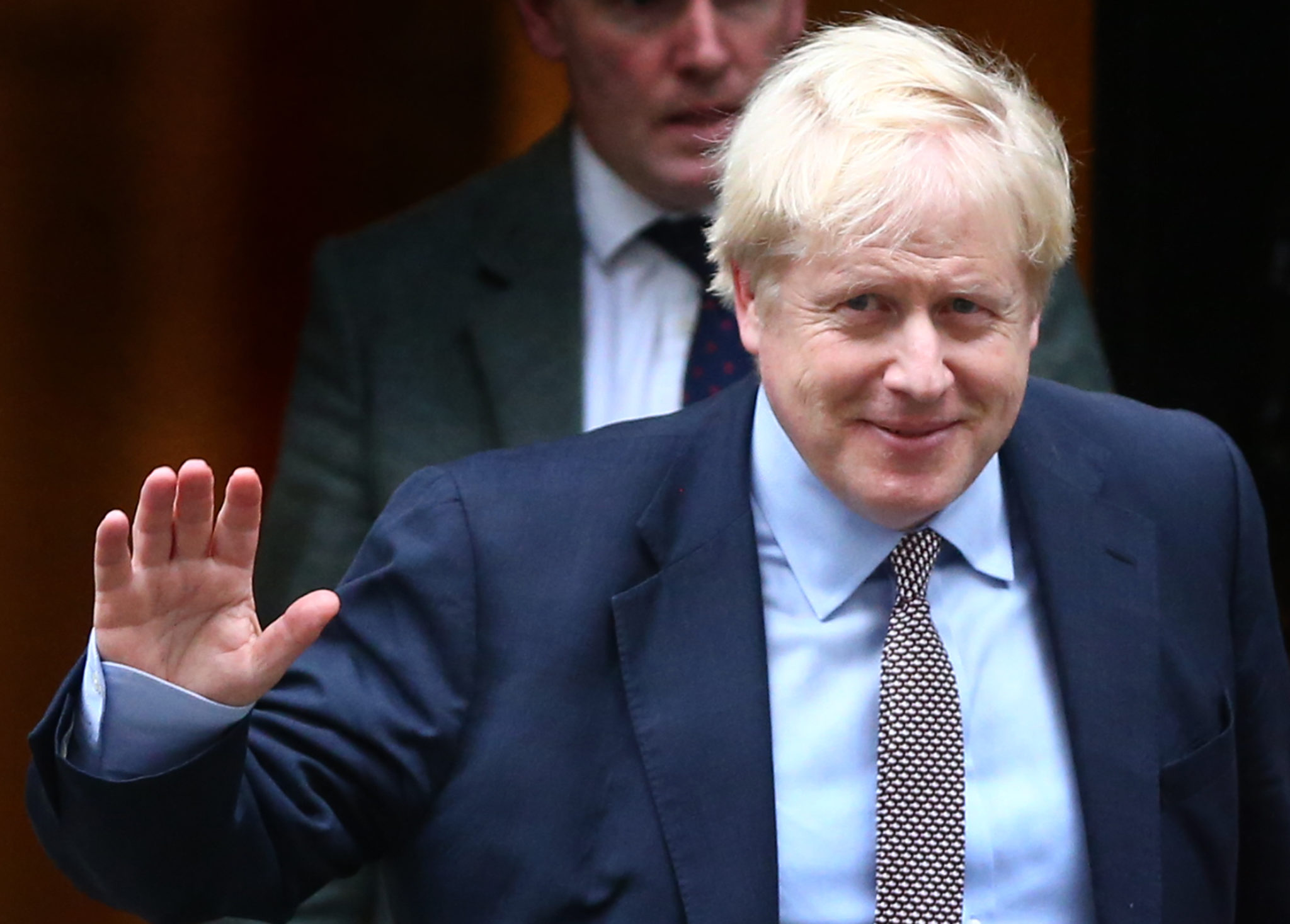 That threat has rattled politicians in Europe and the situation appears to have entered something of a stand-off with the UK waiting to see what the EU offers and the EU putting its decision on hold until there is clarity on what is happening in the UK.

It is believed that, before Mr Johnson made the threat, EU officials were ready to grant an extension until November 15th that could be automatically extended to end of January if the deal had not been ratified by the UK Parliament.

Mr Johnson is to set out his plan for an election in the House of Commons on Monday.

He will need the support of two-thirds of MPs to get it over the line and both Labour and the Liberal Democrats have suggested they want to know what the EU is offering before consenting to the plan.

France’s EU Minister Amélie de Montchalin has said it would be “useless” for Europe to offer an extension without a clear idea of what it is for.

“Simply giving more time alone leads to getting stuck in a rut.

“If there’s a clear scenario that will change things – for example, a ratification [of the deal] or elections, not just suggested but organised – then we can take decisions.”

“We ask Britain for facts. We’re not in fictional politics; we need facts to make decisions.”

She said decisions will be taken “in the next hours and days” based on what happens in the UK.