Mental health advocate and podcaster Niall Breslin says people should not be viewing the last 12 ...

Mental health advocate and podcaster Niall Breslin says people should not be viewing the last 12 months as a 'lost year'.

Bressie told The Hard Shoulder it is normal for people to feel bad during the pandemic.

But he said people will come out stronger on the other side.

"Maybe we're a little bit tougher than we give ourselves credit for.

"As difficult as it's been, and it's flatlined me - I won't lie to you, I've had days where I just went went out to the back garden and screamed.

"But that's normal, that is normal reaction to what has been an immensely difficult year".

He said he has allowed himself "feel a bit bad or feel a bit low, and allow myself hit walls.

"That's normal, that's a normal reaction to this.

"The one thing we have to be careful of is people who almost gaslight the idea that we shouldn't be feeling this.

"We should be feeling this way - our brains are only doing their job: they're overwhelmed, they're scared, they're fearful.

"And when there's bad communication... people will fill in those gaps and that's what creates the uncertainty". 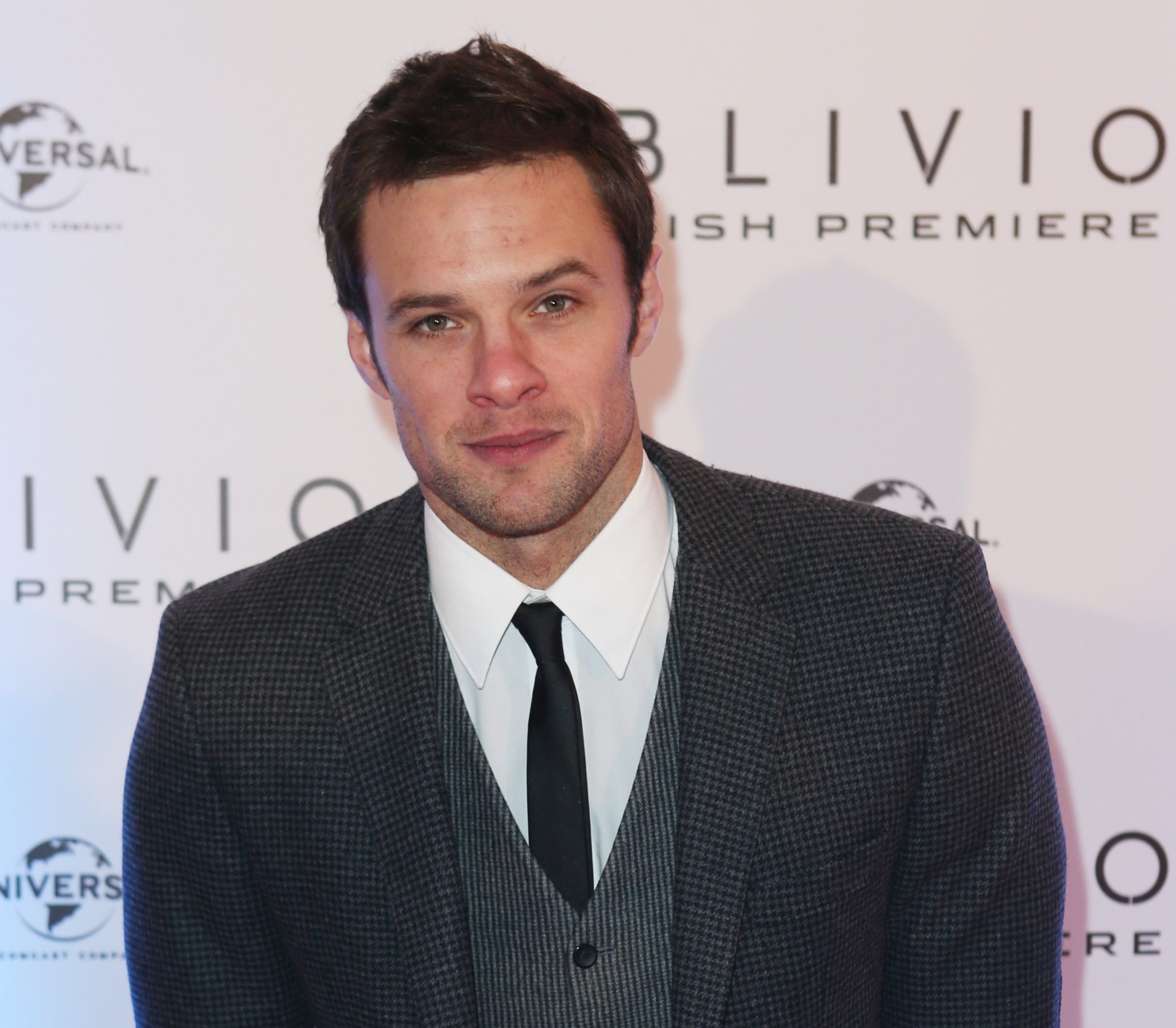 Niall Breslin at European premiere of 'Oblivion' at The Savoy in Dublin in 2013. Picture by: Niall Carson/PA Archive/PA Images

But he said we can take what we have learned from all this to make ourselves stronger going forward.

"A lot of people are seeing this 12 months or 10 months, whatever it was as a lost year.

"I don't view it like that - I see it as a year where you've built an incredible lived experience that will build something within you, to allow you deal with the other adversities that will come in your life.

"As tough as this has been, nobody wanted it, but you have built something.

"I like the word 'psychological flexibility' - that's what we've built throughout these 12 months".

But he said there is worry and concern over people's mental health.

"I feel that we have to do something about it, because right now we know that our systems aren't strong enough to support the need that's going to be there."

He said young people will probably adopt better, but that "there will be issues here.

"And we can't think they're not coming".

"We don't have all of the answers, but one thing I do know is we can't just go on here and pretend nothing is happening."

He was speaking after he launched 'Marathon Mind', which is available on Spotify.

The podcast series will be documenting the physical, mental and emotional journey of four individuals towards completing a marathon.

Following a lengthy selection process of over 800 applicants, a team of experts selected the four people based on powerful personal stories.