Car meet ups "reminiscent of the Fast and Furious franchise" are a danger on public roads, accord...

Car meet ups "reminiscent of the Fast and Furious franchise" are a danger on public roads, according to a road safety officer.

Mayo County Council are reporting an increase in gatherings with up to twenty cars and one hundred people meeting late at night to socialise.

The council's Road Safety Officer Noel Gibbons says donuts and other illegal moves can wear down tyres and lead to accidents.

This issue is not just affecting Mayo, with other gatherings, often advertised on social media, taking place across the country.

"They have really come to the fore in recent months during lockdown," Mr Gibbins told Newstalk Breakfast.

"Unfortunately, they're getting more frequent and larger.

"The side effect is that residents are being disturbed late at night with noise and the danger is meeting these cars on the road where they're leaving donuts."

There are generally 20 to 30 cars gathered for these meet ups, and with two to three people in each vehicle, which means 100 people can be gathering on any one night.

"We understand that young people have has a very challenging time in the past year with COVID, they haven't been able to socialise and unfortunately this is one of the areas they have been using to socialise," he added.

"But unfortunately it's not the safest area to be meeting but we're encouraging these people if they have an interest in cars to get involved with motor clubs so they can go to a controlled, safe environment where they can drive their cars, just not on the public roads." 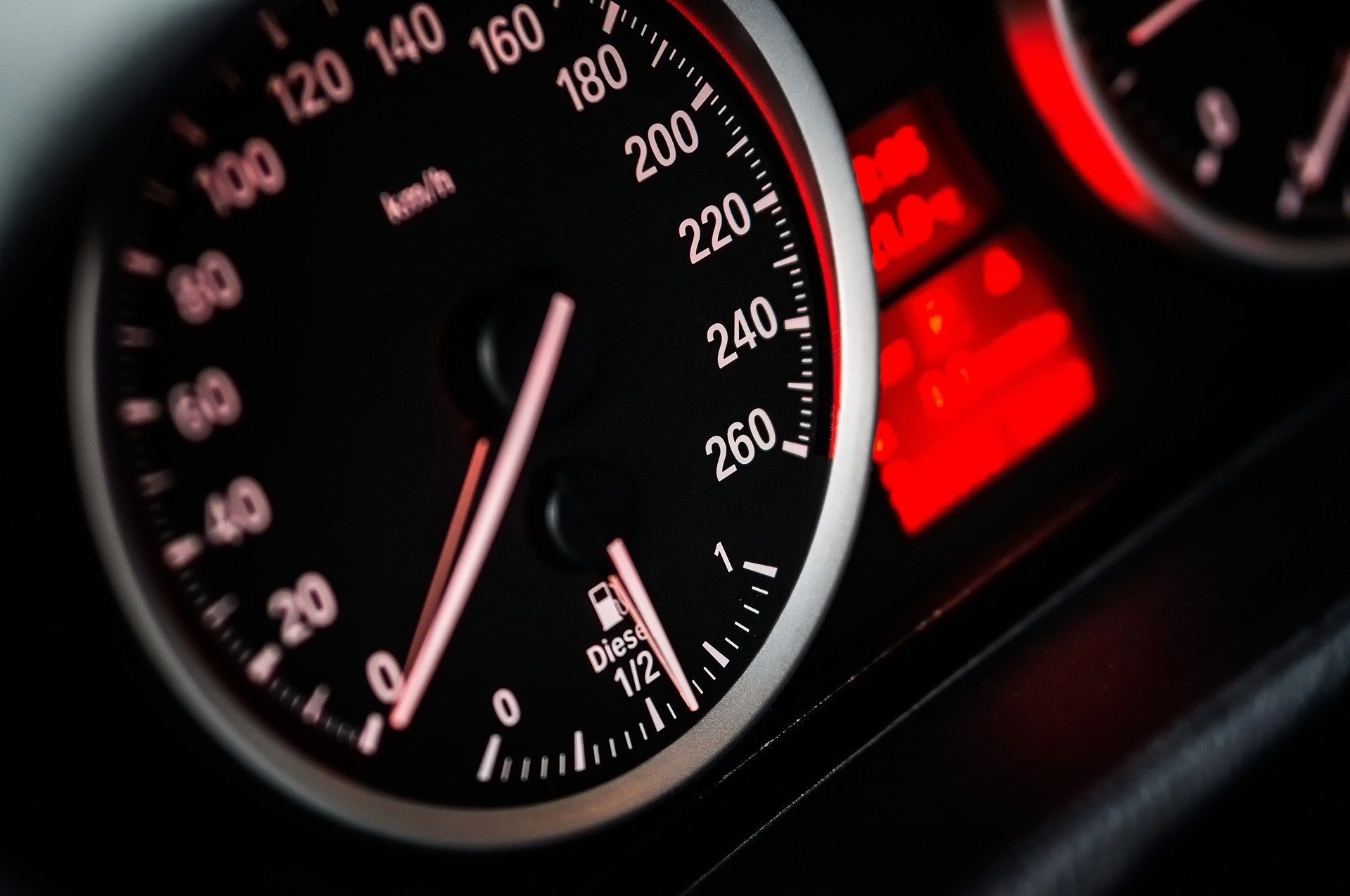 Mr Gibbons said some damage has been caused as a result of the meet ups, such as roads being marked which will take money to repair.

"It will only be a matter of time until someone is seriously injured on killed so that's why we want to prevent that," he said.

Tackling the problem is "very difficult" and Gardaí have already seized some cars, such a modified or unroadworthy vehicles, he explained.

"People are driving to these meet ups, they're doing donuts and then they're driving home with very dangerous tyres.

"They can blow out which will cause injury to themselves and to other road users.

"They're a huge road safety risk here, and it's not just about prosecution, we want to educate these people."

He said that he is hoping to educate teenagers in schools about the dangers of this activity and encourage them to pursue their interest in cars through organised club events.