Dublin City Council has offered its “heartfelt sympathies” to the family of a seven-year-old ...

Dublin City Council has offered its “heartfelt sympathies” to the family of a seven-year-old boy who died after he was hit by a street sweeper in Dublin.

It happened at St Joseph's Way in Ballymun just after 4:30pm yesterday.

The child was taken to Temple Street Children’s University Hospital where he passed away last night.

The driver of the truck was taken to the Mater Hospital with non-life-threatening injuries.

In a statement, Dublin City Council said it wished to “extend its heartfelt sympathies to the family of the young child who passed away yesterday evening following a tragic accident involving a Council Vehicle yesterday.

“As this accident is currently being investigated by An Garda Siochána and the Health and Safety Authority, we are unable to make any further comment at this time.” 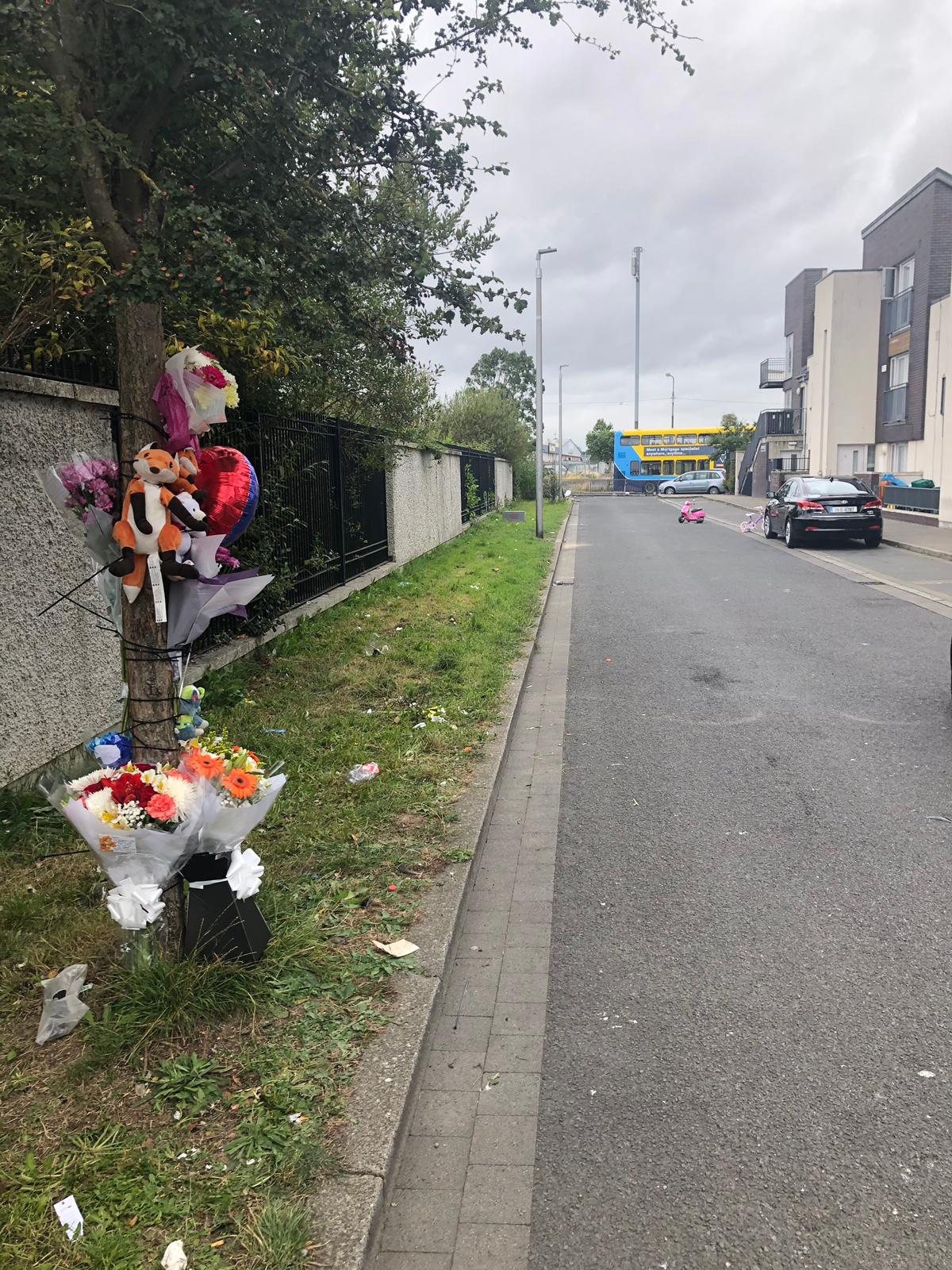 Flowers and balloons been placed at the spot where a seven-year-old boy was knocked down by a street sweeping truck on St Joseph’s way in Ballymun, 02-09-2019. Image: Kim Buckley/Newstalk

One Ballymun resident said it is very sad news for the area.

“I am just really sorry to hear the like of that,” she said.

“I am sure the person that knocked him down would feel really bad as well – but I am really very sorry for the family, it is your worst nightmare.

Local Councillor Mary Callaghan said it’s devastating that DCCs efforts to clean up the area have ended in tragedy.

“Dublin City Council were trying to clean up the area and improve the litter situation along with many residents who were doing great work for many months and years,” she said.

“This should have been something that was going to improve the community and it has just ended in such a tragic way.”

Gardaí have been carrying out forensic investigations at the scene and the Health and Safety Authority has been notified.

Investigators are calling for witnesses or anyone who can help with the investigation to contact them.

With reporting from Kim Buckley