The British Prime Minister Boris Johnson has said he will take the UK out of the European Union b...

The British Prime Minister Boris Johnson has said he will take the UK out of the European Union by the end of January next year.

It was the opening line of the Queen's Speech - an event which signals the opening of a new Westminster parliament in London.

"My government's priority is to deliver the United Kingdom's departure from the European Union on the 31st of January", Britain's Queen Elizabeth II read to the House of Lords.

"Thereafter, my ministers will seek a future relationship with the European Union, based on a free-trade agreement, that benefits the whole of the United Kingdom.

"We will also begin trade negotiations with other leading global economies". 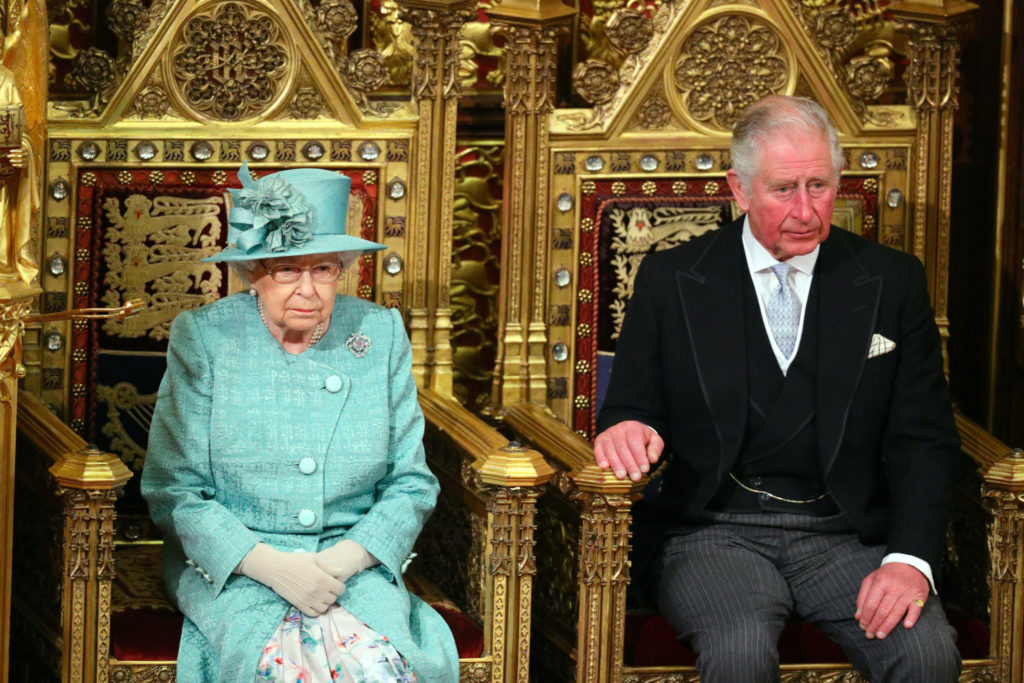 Britain's Queen Elizabeth II and Prince Charles sit in the House of Lords at the Palace of Westminster in London | Image: Aaron Chown/PA Wire/PA Images

On immigration, the speech read: "A modern, fair, points-based immigration system will welcome skilled workers from across the world to contribute to the United Kingdom's economy, communities and public services".

It also touched on Northern Ireland and its lack of a functioning executive.

On this, Queen Elizabeth II said: "My ministers will work urgently to facilitate talks to restore devolved government in Northern Ireland".

The region has been without a working devolved government since March 2017.

As a result of this, Westminster brought in legislation to enact same-sex marriage and abortion services. 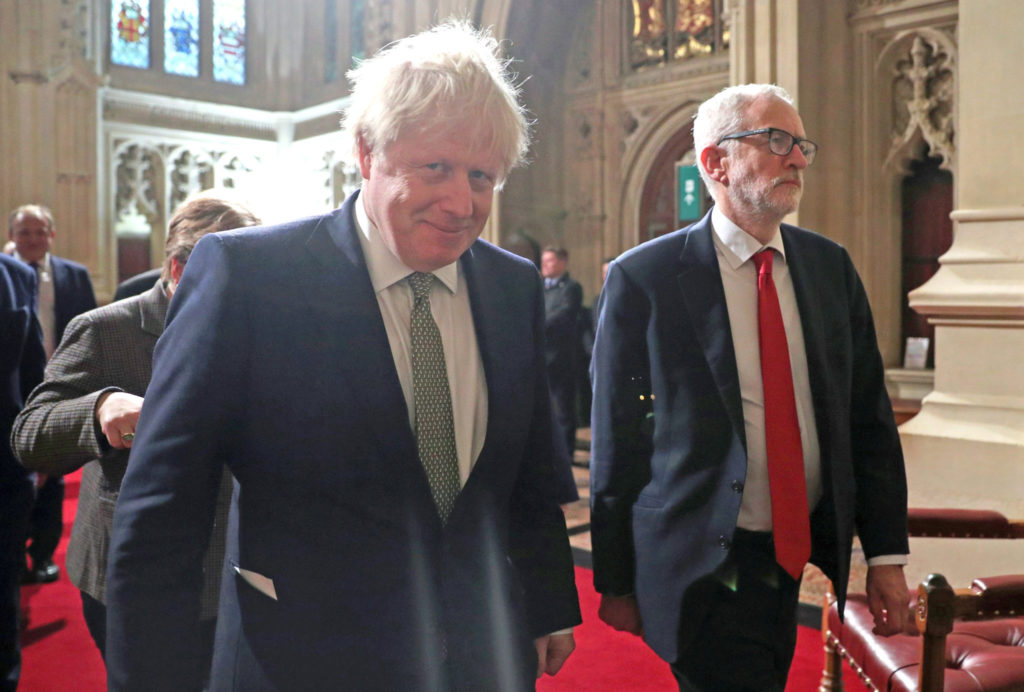 The speech is read out in the House of Lords chamber to mark the state opening of parliament.

It sets out the programme of legislation that the government intends to pursue in the next parliamentary session.

It marks the formal start of the parliamentary year and looks at proposed policies and legislation.

It is the only regular occasion when the three constituent parts of the British parliament - the monarch, the House of Lords and the House of Commons - meet.

Queen Elizabeth II was joined by her son, Prince Charles, during the delivery of the speech.

Normally wearing a robe of state and the imperial state crown, she instead delivered the speech wearing regular clothes and a hat.

The current ceremony dates from the opening of the re-built Palace of Westminster in 1852 after a fire in 1834.