Former Taoiseach Bertie Ahern has said a border poll on a united Ireland should be held to coincide with the 30th anniversary of the Good Friday Agreement.

Mr Ahern said rather than forcing one in the short-term, the right time to have a vote would be 2028.

He told Pat Kenny he brought up this very issue on the 20th anniversary of the accord, when speaking with George Mitchell, Tony Blair and Bill Clinton.

"I don't like the idea of 'border poll' because it is an issue of sovereignty and how it'll happen - but anyway, we all know what is meant by it"

"But I said at that stage two things have to happen: one is that we had to have institutions under the Good Friday Agreement that were stable for a prolonged period - we haven't had that ever since the agreement was signed 23 years ago almost now.

"And the second point I made at that stage [was] that the preparatory work that made sense of all of this, which has really only commenced.

"There's the Shared Island Unit, which is something I support that the Taoiseach has done within his department.

"But there's a whole lot of other academic work going on". 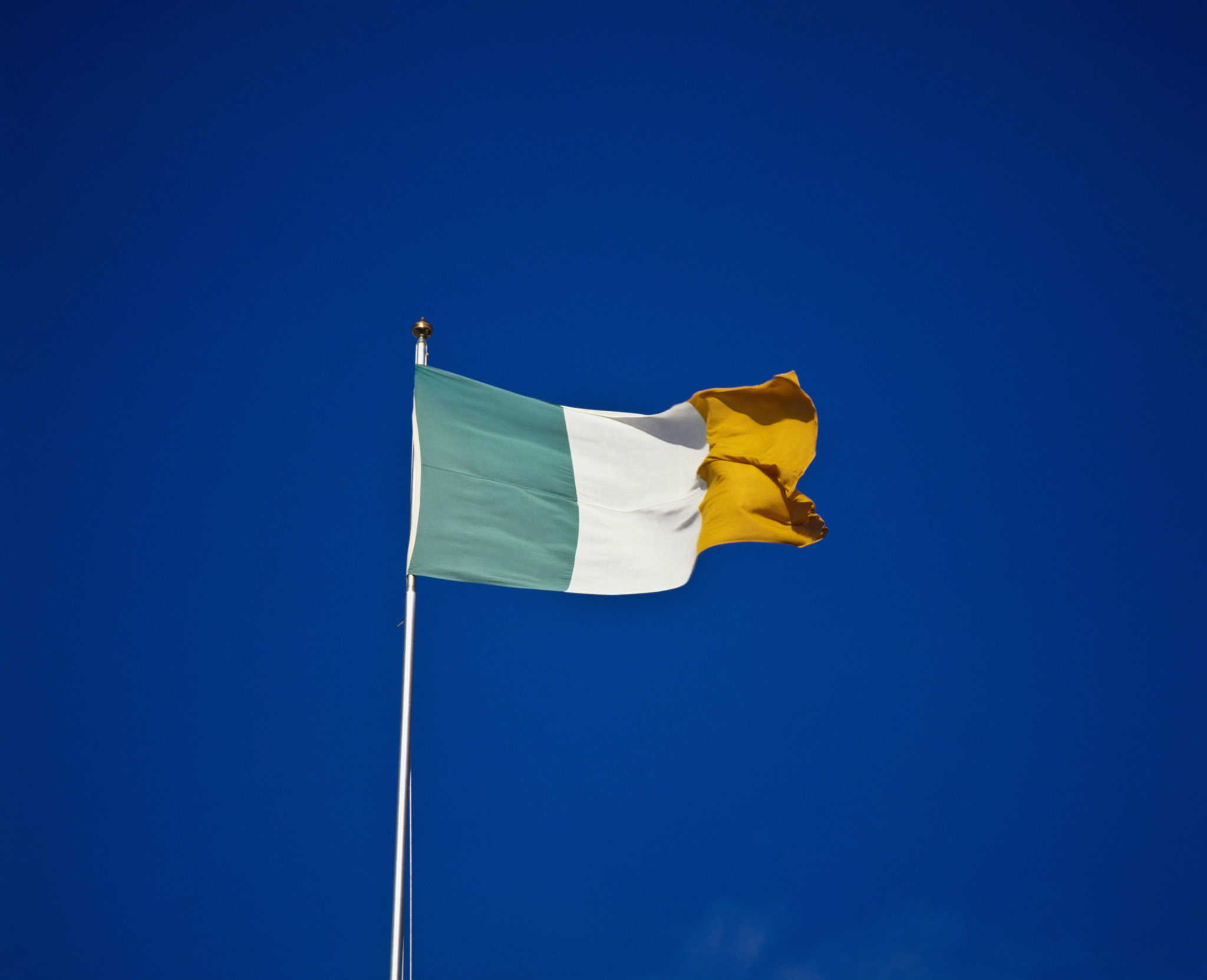 The Irish Tricolour is seen in December 2008. Picture by: © The Irish Image Collection/Design Pics via ZUMA Wire

"Both of those things have to happen.

"I don't see it being something that will be held in the short-term and I do think those two conditions have to be fulfilled".

But he added: "It was an absolute understanding, to bring republicans and nationalists on-side, that somewhere in the future there would be a poll".

"That aspiration has to be there, and it has to be fulfilled on some day".

It comes after a recent UK poll found a majority of those surveyed in Northern Ireland supported a referendum.

The poll, carried out for Britain's Sunday Times, found that 51% of 2,392 people surveyed in the region supported a referendum in the next five years.

Some 44% of people were opposed and 5% had no opinion.

It also found that 47% of Northern Ireland voters would be 'pleased' at a united Ireland, 47% would be 'upset' and 4% were 'not bothered'.

In contrast, a majority of those polled in both England and Scotland said they would be 'not bothered' at such a result.

Katie Taylor versus Amanda Serrano unlikely to happen in 2021