Bord na Móna has said it is "awaiting decisions" on two power stations, as a group of unions wa...

Bord na Móna has said it is "awaiting decisions" on two power stations, as a group of unions warned a crisis in the semi-state company has reached a "critical stage."

The Group of Unions (GOU) - which represents workers at Bord na Móna - is made up of SIPTU, CONNECT and UNITE.

Following a meeting on Thursday, it said the firm may have to "take unpopular and decisive action" within a month.

The group of unions was told that a sense of urgency was needed to be injected into the concept of a 'just transition', along with real support from all stakeholders.

Secretary of the group, Willie Noone, said if nothing changes within the next month a decision will have to be made.

"For the past number of weeks, the GOU have been working tirelessly to protect the conditions and jobs of almost 2,000 workers who currently work in the company and to ensure that those who wish to voluntarily leave can do so with dignity and respect. 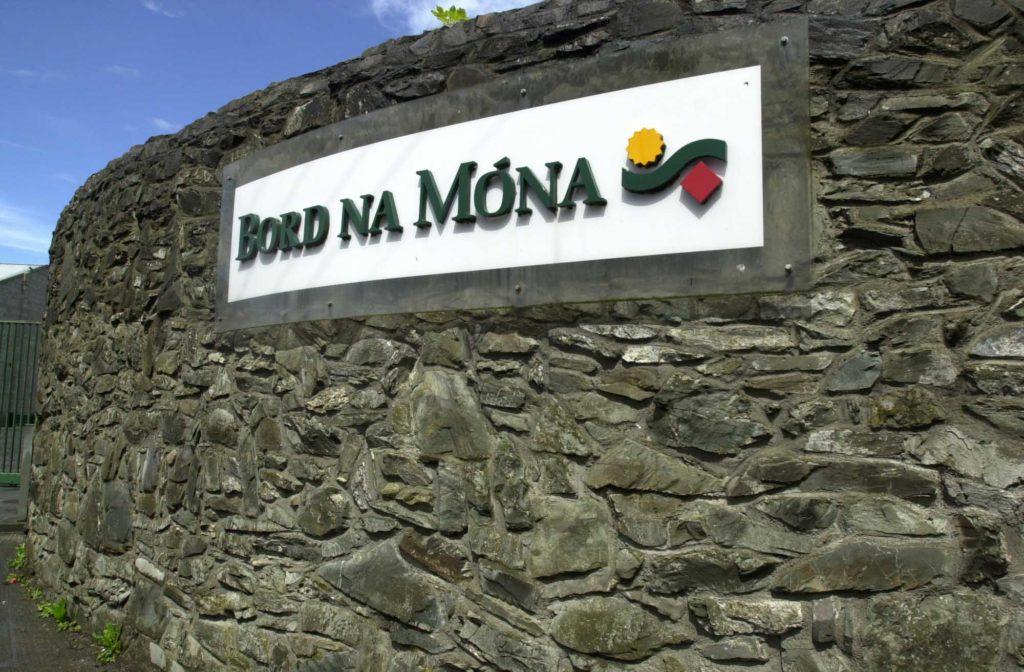 "Although the GOU has insisted that recent threats to make workers compulsorily redundant will not be accepted, the company has said that it is now in a financially precarious position and will have no option but to take unpopular and decisive action, probably within a month.

"The GOU is actively re-engaging with politicians of all parties as it is clear that a resolution to the crisis is in the political arena and, if not resolved, will have devastating consequences for thousands of current employees as well as former workers who depend on Bord na Móna pensions."

In response, Bord na Móna said: "The company is currently awaiting decisions in relation to the future operations and plans for ESB's West Offaly and Lough Ree power stations.

"Both stations are supplied with peat by Bord na Móna."

In July, the company said it was laying off around 150 workers due to the closure of the Lough Ree Power Plant.

Last year it announced the closure of 17 of its 62 active peat bogs.

The company is moving to speed up its decarbonisation efforts, and work towards more renewable energy efforts.