The Irish Wildlife Trust is calling on TDs to speak out against “bonkers” new laws that threa...

The Irish Wildlife Trust is calling on TDs to speak out against “bonkers” new laws that threaten the protection of Irish boglands.

The environmental charity is warning that the Wildlife (Amendment) Bill, passed in the Seanad yesterday, will open protected boglands to further exploitation.

The bill allows the State to review the status of 60,000 hectares of bogland in the Natural Heritage Area (NHA).

One amendment to the bill allows for protection to be removed to make way for the installation sports facilities, such as golf courses.

Speaking against FG amemndment 19 which made golfcourses possible grounds to de-designate protected peatland: “I’ve spoken to people from Carna to Clare Island...if there is a golfcourse on what was formerly a natural heritage area.. that will be a step backwards & a red flag” pic.twitter.com/ZBWPmv1ONf

In a statement, the Irish Wildlife Trust said boglands are of national importance to Ireland’s biodiversity.

Boglands also act as extremely effective sinks for atmospheric carbon dioxide and, as soon as they are destroyed, that carbon is released into the atmosphere.

The IWT is warning that the new bill can only lead to the “further degradation of boglands along with associated pollution, extinction and greenhouse gas emissions.” 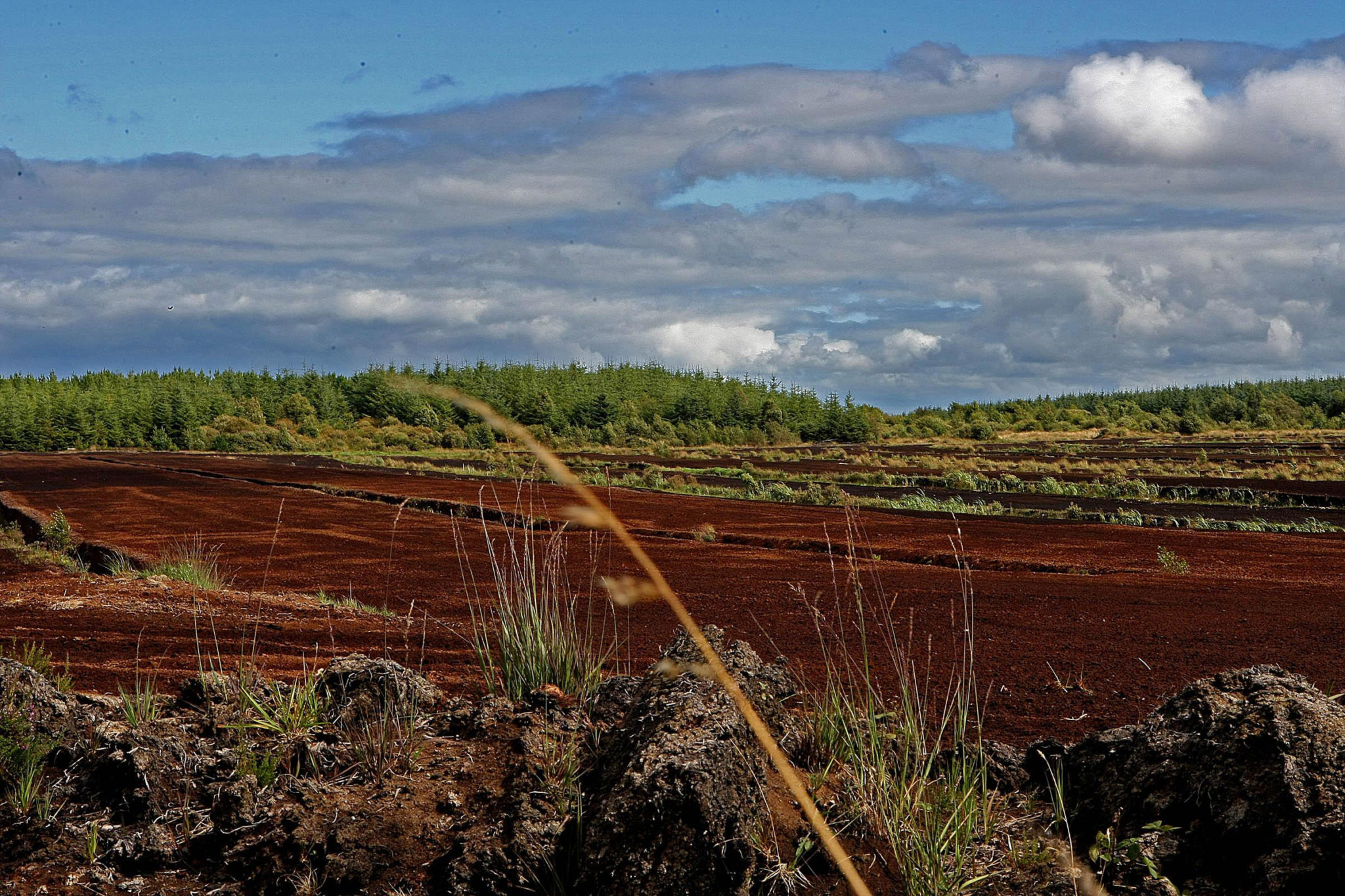 Campaigns officer Pádraic Fogarty said: “It is beyond belief that we would be talking about removing key protections from peatlands given what we know about them.”

“They are central to our goals to tackle climate change and provide refuge to unique biodiversity - at a time when we should be putting all our resources into protecting and restoring them.

“It is bonkers to think that we're moving in exactly the wrong direction.”

He said the “deeply flawed” bill is not compatible with the climate emergency declared by the Dáil earlier this year and urged TDs to speak against when the amendments are discussed.