Belfast not on shortlist to host Eurovision 2023

Eurovision 2023 will not be held in Belfast after the city failed to make the shortlist drawn up ...

Belfast not on shortlist to host Eurovision 2023

Eurovision 2023 will not be held in Belfast after the city failed to make the shortlist drawn up by the European Broadcasting Union.

Eurovision was last held in Ireland in 1997 and local officials in Belfast had high hopes that the city would be chosen to host next year’s competition.

"10 years ago we hosted the MTV EMAs, in what will likely be the same venue that we would host the Eurovision in,” SDLP Councillor Séamas de Faoite said.

13 British cities submitted bids and this morning the EBU announced it had whittled them down to a shortlist of seven; Birmingham, Manchester, Glasgow, Leeds, Liverpool, Newcastle, and Sheffield.

Ukraine won this year’s Eurovision but officials decided it would be impractical and dangerous to organise and hold the event in a warzone.

As the runner’s up, Britain was chosen to host the competition instead and singer Sam Ryder promised that the event would still be “Ukraine’s party”.

"I know how much it meant to Kalush and the Ukrainian delegation that it would be held at home in Ukraine next year,” he wrote in a post on social media.

"I’m not the only one whose heart is heavy knowing that that can’t be the case at this moment in time.

"We know how to throw a party here in the UK and our excitement is outshone only by our focus on that one sole objective to hold space and be on hand to help wherever needed to host an event that celebrates Ukrainian culture, history and music and to stand in solidarity with the rest of the globe shining a unified light.” 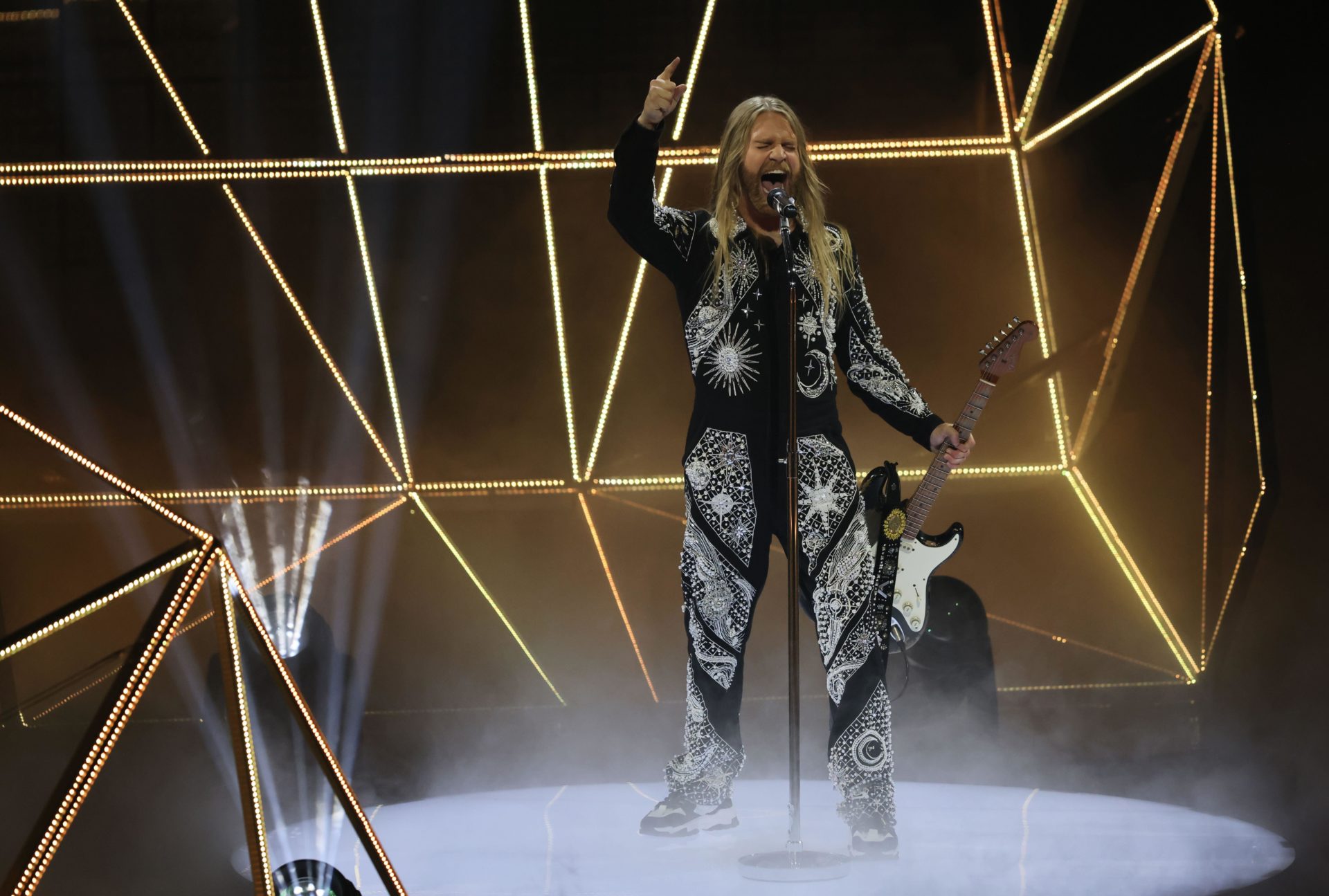 2J8AWJX Turin, Italy. 14th May, 2022. Sam Ryder from Great Britain sings the song "Space Man" at the final of the Eurovision Song Contest (ESC). The international music competition is taking place for the 66th time. The final will feature 25 songs from an original 40 musical entries. Credit: Jens Buttner/dpa/Alamy Live News

Cities hoping to host the competition were asked how their bid would promote Ukrainian culture, music and communities.

They will now also be assessed on categories such as proximity to a large international airport, resources and experience of hosting large events.