Meat processors are warning that the ongoing beef protests outside their factories could force ma...

Meat processors are warning that the ongoing beef protests outside their factories could force many to close indefinitely.

Talks aimed at ending the dispute over the beef prices paid to farmers were cancelled last night due to the pickets.

In a statement, Meat Industry Ireland (MII) said it would not negotiate with the farmers until the blockades at meat processing plants were lifted.

It said it had “shown good faith” by putting off legal action against the protesters ahead of the talks but insisted it could not enter talks while the protest continue.

“The escalation of illegal blockades over the weekend has been a huge disappointment to MII members,” it said.

“Negotiating whilst illegal and threatening behaviour is ongoing is not compatible with negotiation in good faith.” 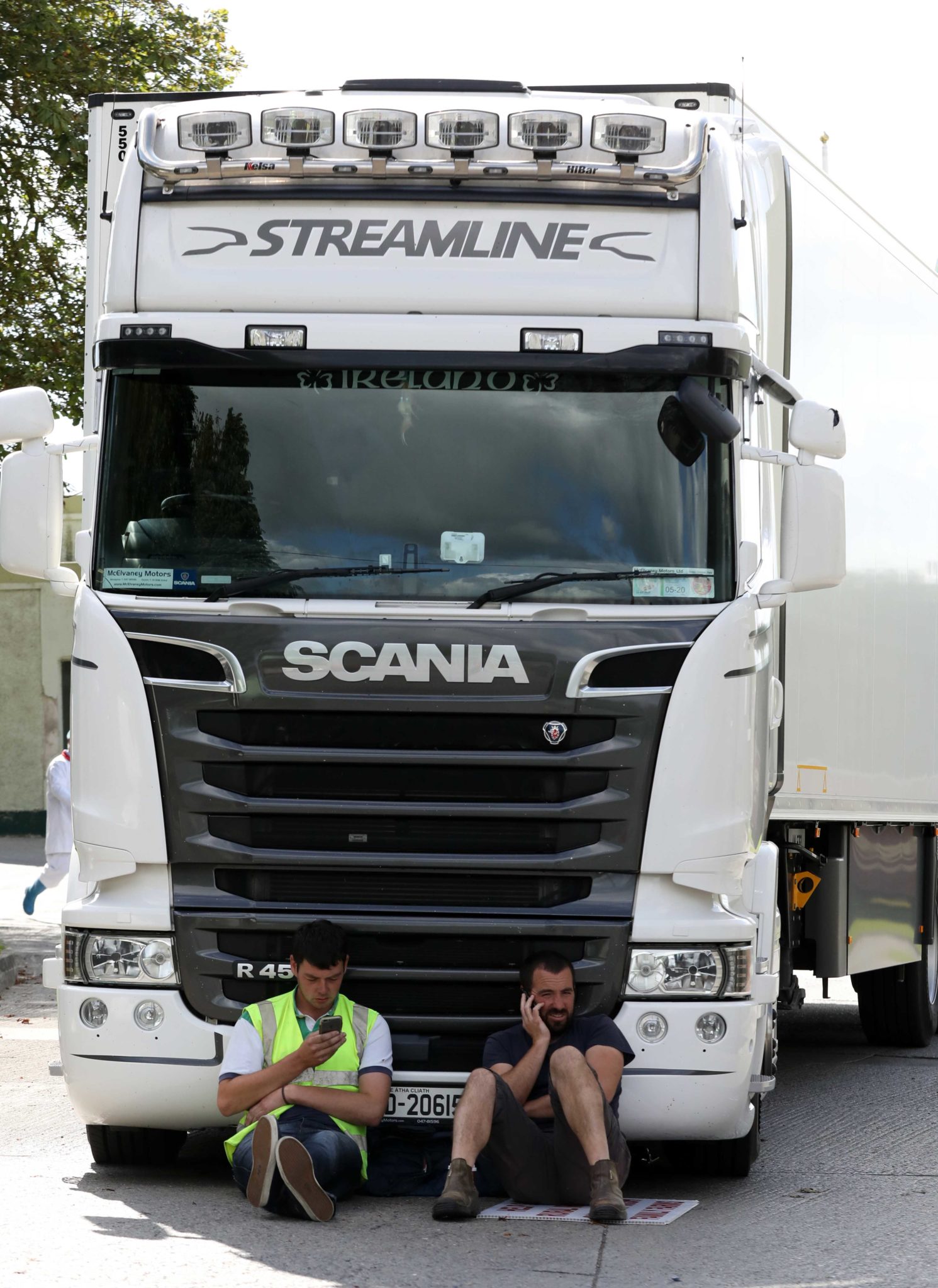 Two protesters sitting in the shade of a truck at the ABP plant in Ferrybank Waterford, 28-08-2019. Image: Eamonn Farrell/RollingNews

MII said the vast majority of cattle slaughtering has already been stopped at plants around the country – with thousands of employees temporarily laid off.

It warned farmers that they will soon find it impossible to sell their animals – with “vital customer relationships” facing significant damage.

The protests have been unofficial since the Beef Plan Movement (BPM) came to agreement with the meat processors on a range of issues.

After those talks, independent farmers continued to picket, calling for talks on pricing.

BPM spokesperson Dermot O'Brien said the organisation is willing to talk to the farmers – provided MII agrees to completely drop all threats of legal action against them.

“If the meat processors drop all the legal threats in full and associated costs then we would be willing to go to the picket lines to talk to those farmers,” he said.

“We would give that commitment. To ask them if they would stand down.”

He said the MII decision to walk away from last night’s talks “showed huge disrespect to the farmers of Ireland” and urged the Taoiseach to take control of the situation. 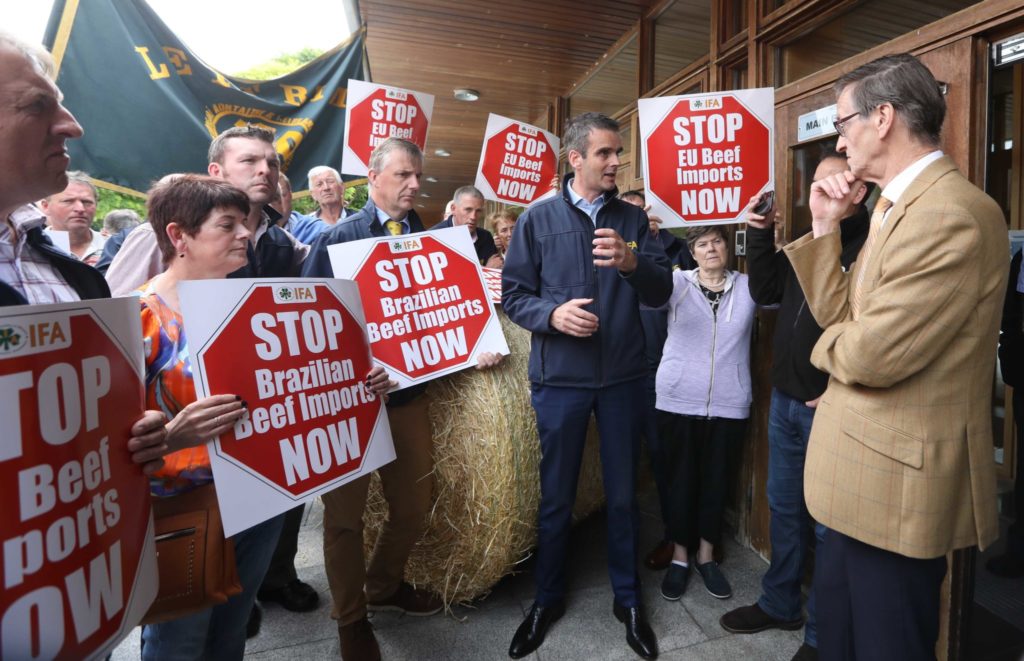 “I think Meat Industry Ireland needs to come down off their high horse and go back into talks; see how that progresses things,” he said.

“See what we can do to safeguard an industry that is very important to farmers, to meat industry Ireland, to meat factories and to the economy.”

MII said the damage to the industry is “significant.”

“Hard won markets are being lost,” it said. “The processing industry is not in a position to continue operating in an environment where it cannot be sure whether staff, farmer suppliers and product can safely enter and leave the factories.”

The organisation labelled the blockades “entirely counter-productive to the interests of all involved.”