The UK Prime Minister last week told the Taoiseach that he was confident he would be able to get ...

The UK Prime Minister last week told the Taoiseach that he was confident he would be able to get a Brexit deal through the House of Commons.

Speaking this afternoon, Leo Varadkar warned that there is still a “significant” gap between the UK and the EU as negotiations continue.

He said it remains unclear whether a deal can be finalised this week.

It comes as the EUs chief negotiator Michel Barnier warned that a deal must be agreed by tonight if it is to be approved at the Summit of EU leaders this week.

“The initial indications are that we are making progress,” said Mr Varadkar. “That the negotiations are moving in the right direction.”

“But whether we will be able to conclude an international withdrawal agreement – which, after all, is an international treaty – in time for the Summit on Thursday? That is as of now unclear.”

He said the UK Prime Minister Boris Johnson told him that, if the negotiators can reach agreement, he believes he can get it through the House of Commons.

“The prime minister said to me that if we could come to an agreement between the EU and the UK that he was confident he would be able to get it through the House of Commons,” he said.

“But of course there are a few hurdles between now and then.

“First we have to come to an agreement at negotiator level, second it would have to be approved by the European Council  and third go to the House of Commons – so there are few more hurdles to get over before we get to that point.” 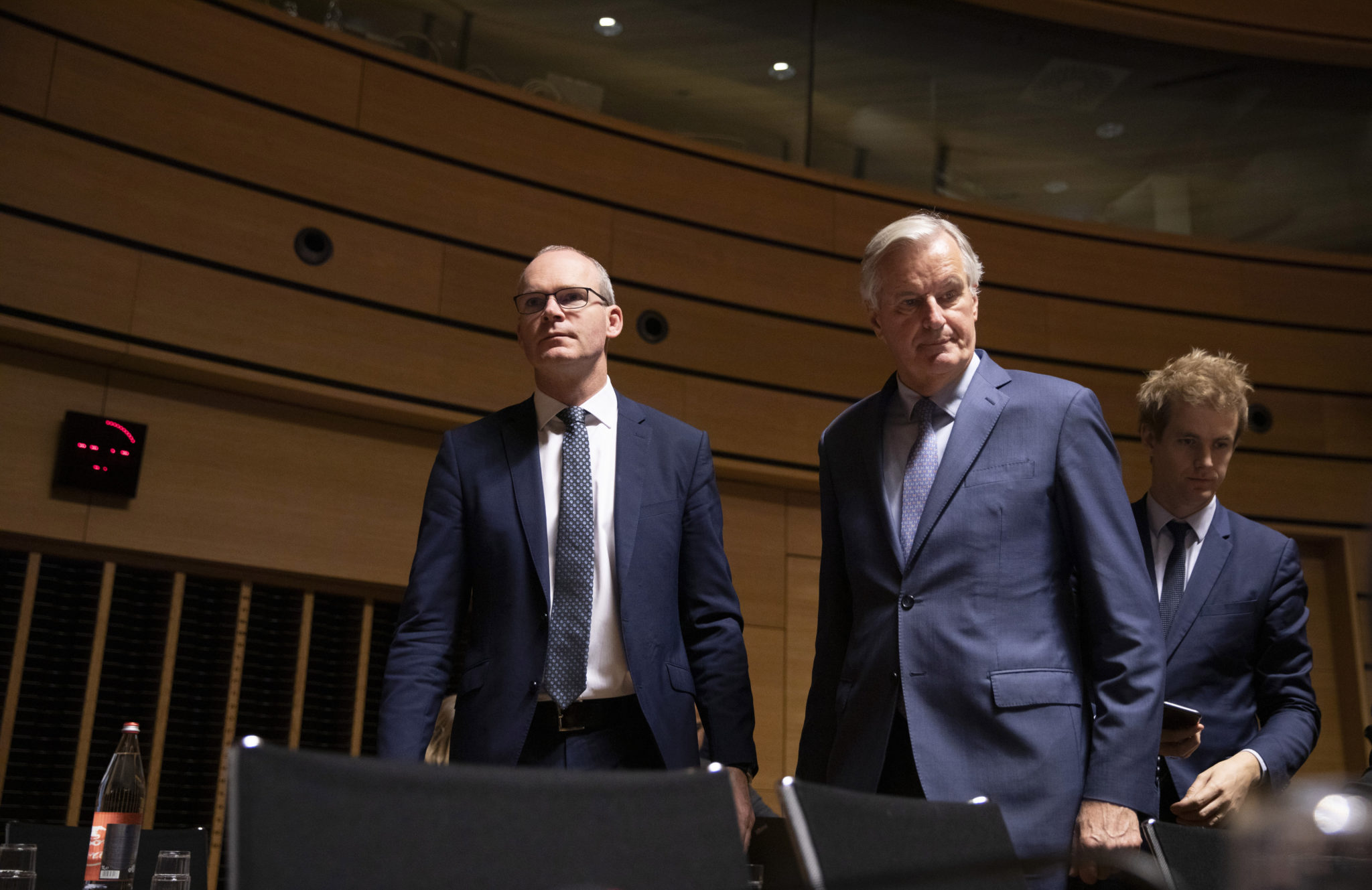 In an update to the remaining member states today, Mr Barnier warned that the latest proposals from the UK are not yet good enough.

He warned that if there is no legal text by the end of today, he is likely to recommend more talks after the summit.

That would likely mean a special summit would have to be called to approve any agreement made as the talks continue.

It comes as two EU officials told Bloomberg News that negotiators are now closing in on a draft deal – with optimism growing that there will be a breakthrough today.

“Let me add that it is high time to turn good intentions into legal text.”

“[Mr Barnier] is trying for a deal tonight – otherwise, we will most probably need another summit later this month.”

Earlier the Tánaiste Simon Coveney said a “big step forward” was needed if there was to be any chance of getting a deal approved at the Summit.

He said there are currently no plans for an emergency summit.

“If there is to be a further meeting of EU leaders that will be for the leaders themselves to decide at the Summit,” he said.

“But at the moment there are no plans for an emergency summit next week.

“Even though it is difficult to get it done, I think the focus in the negotiations is to try and get this done sooner rather than later.”

Meanwhile, a special Saturday sitting of the House of Commons is dependent on a deal being approved at the Summit.

He also confirmed that UK Prime Minister Boris Johnson had a “constructive” phone conversation with the French President Emmanuel Macron this morning.