The Taoiseach has said the Government’s decision to offer free smear test re-checks came from t...

The Taoiseach has said the Government’s decision to offer free smear test re-checks came from the heart rather than the head.

The Government has also admitted that it failed to take all the facts into account before offering the re-checks.

The decision has led to a backlog of 78,000 tests with women having to wait up to 27 weeks to get a result.

In the past, it took four to six weeks to get a result – however, the current average wait is more than 13 weeks.

Speaking in the Dáil this afternoon, Taoiseach Leo Varadkar said the Government was trying to do the right thing.

“This decision was done in good faith,” he said.

“Tens of thousands of women were genuinely concerned about their smear test – about the accuracy.

“Tens of thousands of women attended for those repeat tests – and yes it is true that some doctors warned that this backlog would arise, but other doctors called for it.

“The CMO (Chief Medical Officer) supported the decision to do this.” 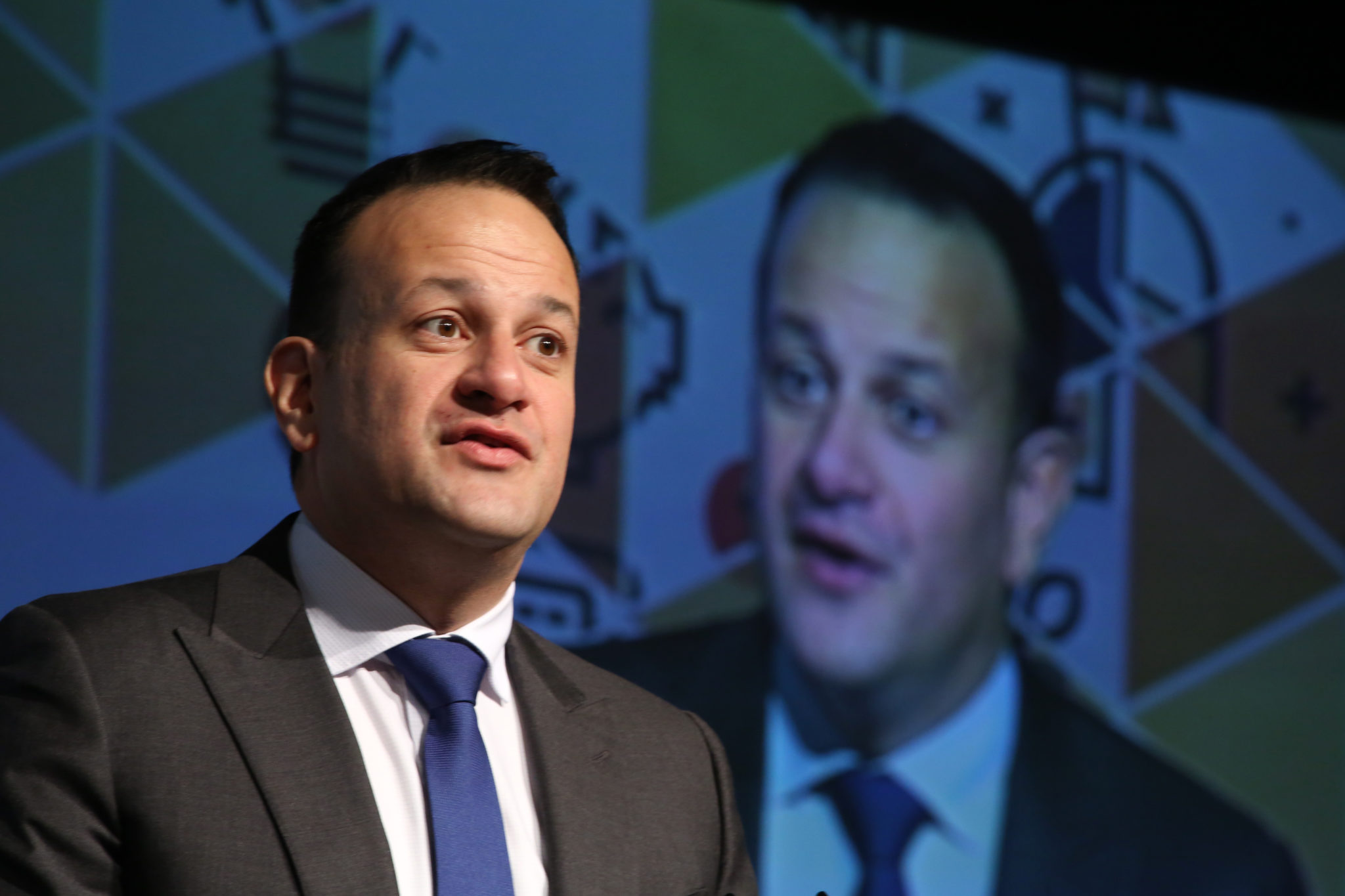 The Taoiseach Leo Varadkar speaking at an event in Dublin, 13-02-2019. Image: Sam Boal/RollingNews

He admitted the government didn't wait for all the facts before acting.

“There were very few people in this House, in the media – even more generally – that were willing to wait for all the information or wait for the facts,” he said.

“We were under enormous pressure from enormous quarters to act quickly.

“Everything we did was in good faith and sometimes we acted perhaps from the heart rather than the head.”

Fianna Fáil leader Micheál Martin said it was a decision made by politicians and not by doctors.

“You did acknowledge that, under pressure, you made decisions more with the heart than with the head,” he said.

“I would argue that the decisions, maybe, were more political knee-jerk responses in response to an unfolding crisis.

“But there are real lessons to be learned from a whole series of promises and announcements that were made that never really had any chance of realisation.” 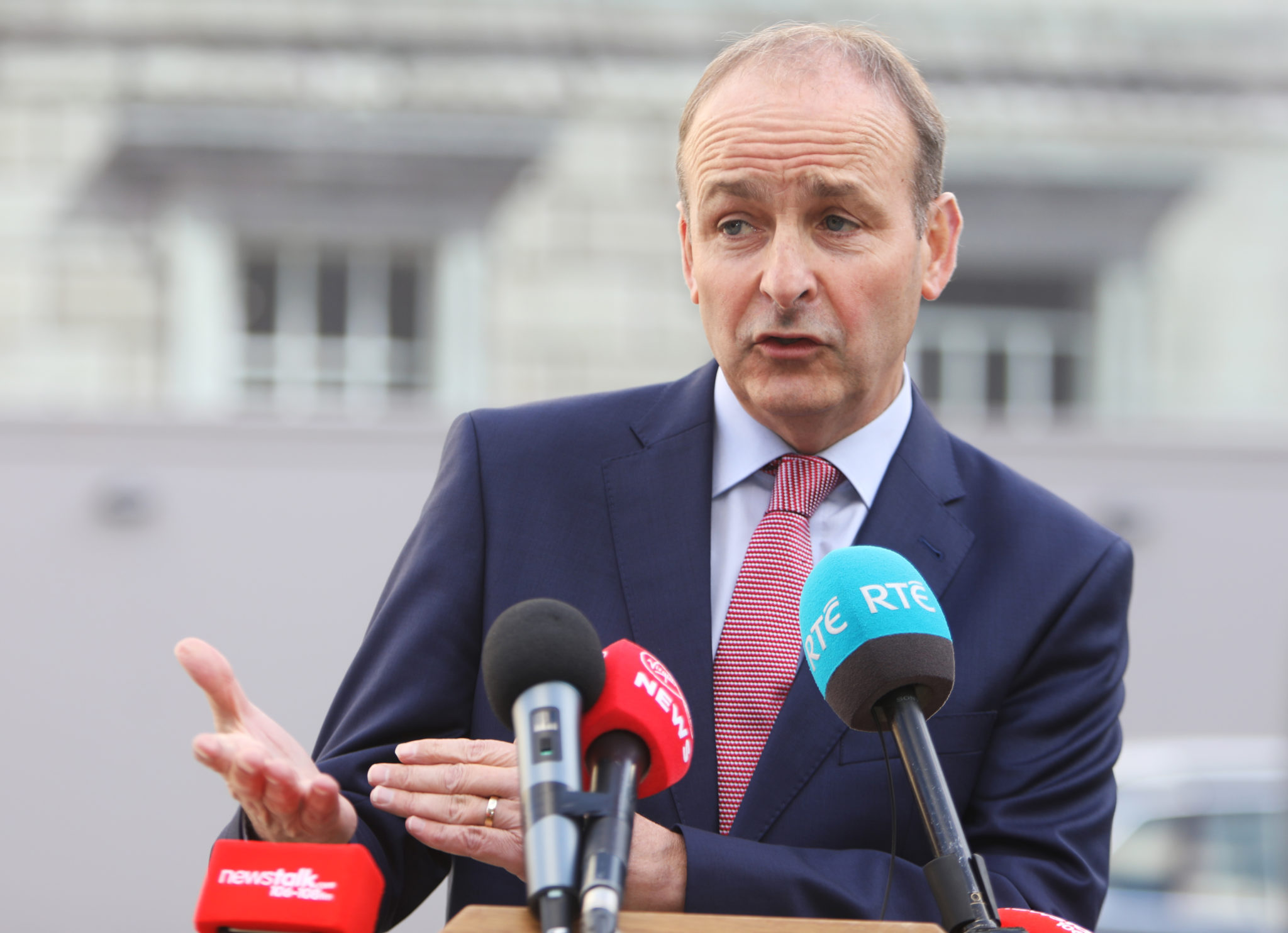 However, she pointed out that there's a global shortage in cytology as more countries move towards HPV screening.

Explaining the backlog, she told members of the committee: "We remain concerned at the length of time for reporting of cervical smears, which is on average 93 days.

The HSE bosses say they're committed to introducing that screening here, and that all resources are being put towards stabilizing the cervical screening programme.

Last month, the HSE said an extra 84,000 women came forward for screening last year, "due to understandable concerns about cervical screening" in the wake of the CervicalCheck controversy.

Secretary General of the Department of Health Jim Breslin today defended the decision to offer free cervical smear test re-checks in response to the CervicalCheck scandal.

He said: "If you're saying to me was a full capacity analysis performed... a full review of all the capacity and the global potential to increase that? No it wasn't.

"There was a very worthwhile and very honourable desire to try and respond to the desire that was out there - and some of it was based on misinformation."