The UK has become the latest country to temporarily suspend Boeing 737 MAX planes from flying to ...

The UK has become the latest country to temporarily suspend Boeing 737 MAX planes from flying to or from the country.

Norwegian Air, which operates services to and from Ireland, has also suspended operations using the planes.

Irish authorities yesterday said they were awaiting 'further information' on the situation.

The suspensions by several aviation authorities come in the wake of the Ethiopian Airlines crash on Sunday.

157 people died when the plane - a Boeing 737 MAX 8 - went down shortly after take-off from Addis Ababa.

The cause of the crash hasn't been established, but investigators yesterday recovered the plane's black box flight recorder.

The crash happened just months after another disaster involving the same aircraft model in Indonesia.

Ethiopia, China, Singapore and Indonesia were among the first countries to suspend operations of Boeing 737 MAX 8 planes in the wake of Sunday's crash in Ethiopia.

Singapore suspended operations involving "all variants" of 737 MAX aircraft, not just the 8 model.

Authorities there said that during the suspension they'd "gather more information and review the safety risk associated with the continued operation of the Boeing 737 MAX aircraft into and out of Singapore".

The UK's Civil Aviation Authority also confirmed it has ordered airlines to stop any commercial passenger flights using the aircraft.

They said in a statement: "The UK Civil Aviation Authority has been closely monitoring the situation, however, as we do not currently have sufficient information from the flight data recorder we have, as a precautionary measure, issued instructions to stop any commercial passenger flights from any operator arriving, departing or overflying UK airspace."

The suspension applies until "further notice".

There are five 737 MAX aircraft registered and operational in the UK, along with a sixth set to enter service later this week.

Meanwhile, Tomas Hesthammer - Norwegian’s acting Chief Operating Officer - said: “In response to the temporary suspension of Being 737 MAX operations by multiple aviation authorities we have taken the decision to not operate flights using this aircraft type, until advised otherwise by the relevant aviation authorities.

"We would like to apologize to customers for any inconvenience caused - however, safety will always remain our top priority.”

No Australian airlines used the planes.

In a statement, Shane Carmody of Australia's Civil Aviation Safety Authority said: "This is a temporary suspension while we wait for more information to review the safety risks of continued operations of the Boeing 737 MAX to and from Australia.

"CASA regrets any inconvenience to passengers but believes it is important to always put safety first."

In a statement yesterday, Boeing said the Lion Air crash has "weighed heavily on the entire Boeing team" in recent months. 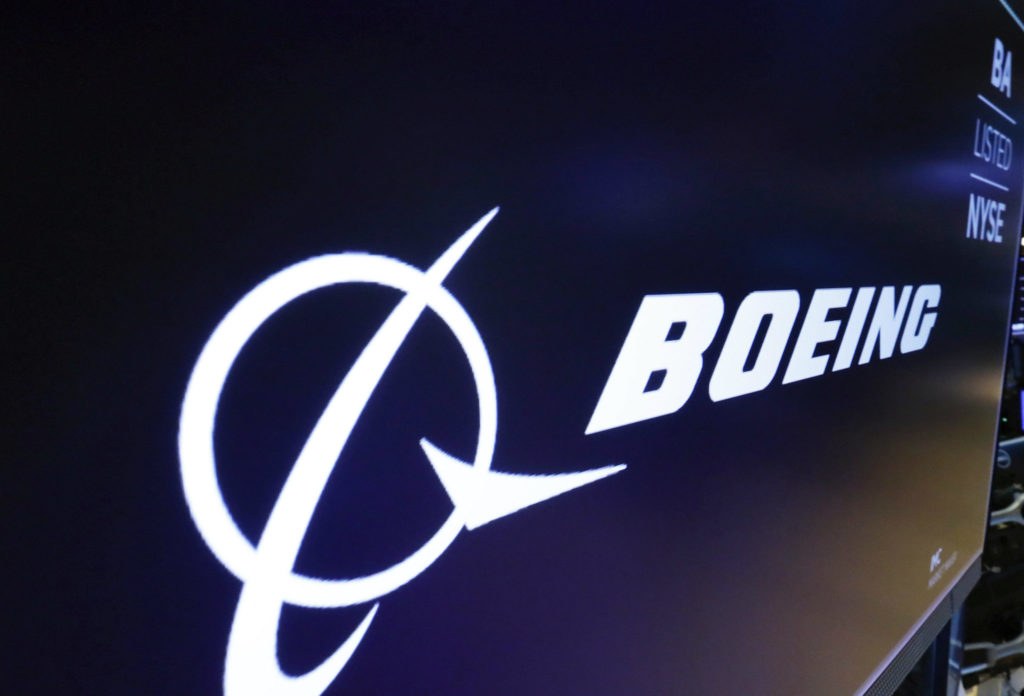 It has extended its sympathies to the families and loved ones on board both crashed flights.

The company said: "Safety is a core value for everyone at Boeing and the safety of our airplanes, our customers’ passengers and their crews is always our top priority.

"The 737 MAX is a safe airplane that was designed, built and supported by our skilled employees who approach their work with the utmost integrity."

However, the firm says it has been working on "flight control software enhancement".

They say the changes will make an "already safe aircraft even safer".

The new software will be rolled out across the 737 MAX fleet in the coming weeks.